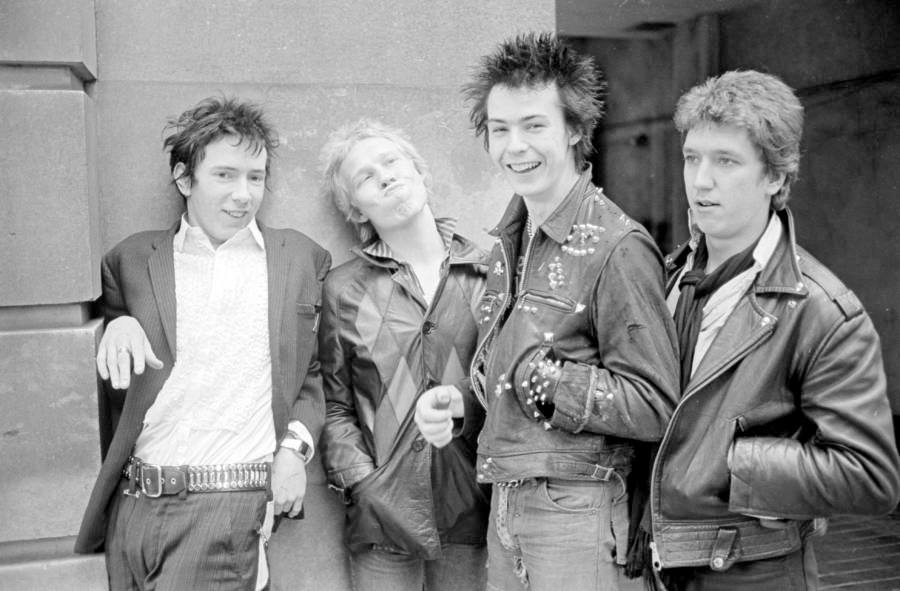 First off, the house… yes, I’m bragging.. bc I’ve never really built a home in TS3. 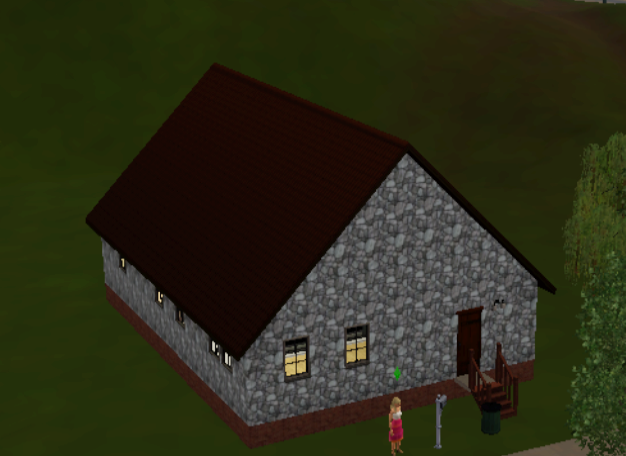 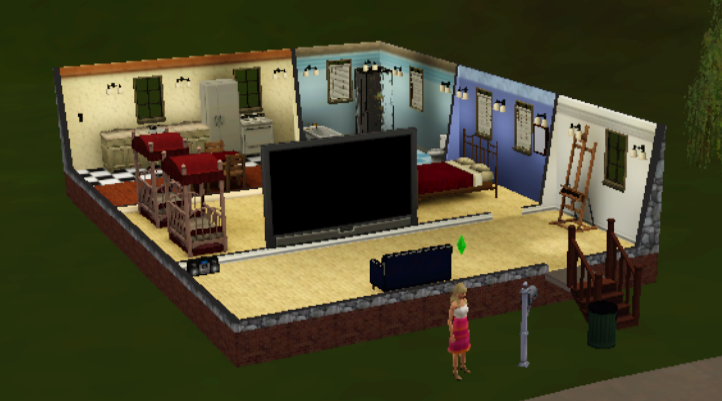 The interior.. with the biggest telly I’ve seen in ages… wish I had that LOL!! 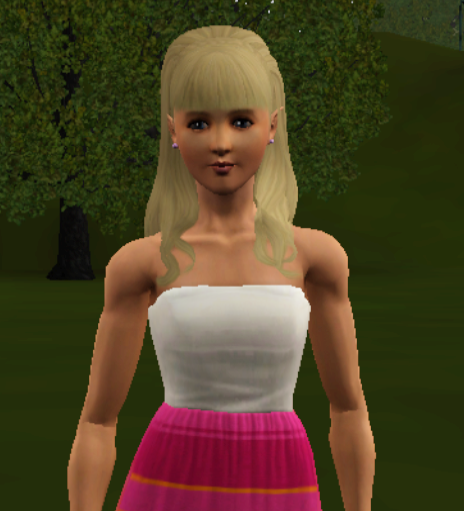 This is Carly Lawler but I call her Anna bc she reminds me of my friend Anna Sokolovskaya. 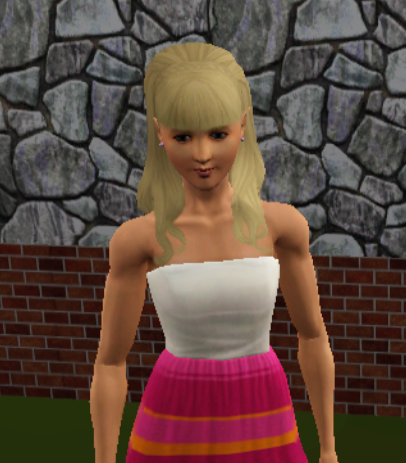 Here she is in front of the completed house. 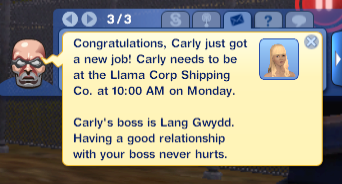 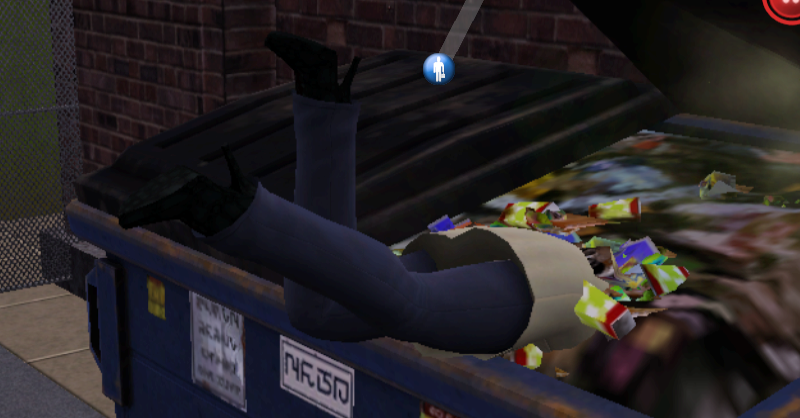 She went dumpster diving after her interview bc, you know? Dumpsters!!! LOL 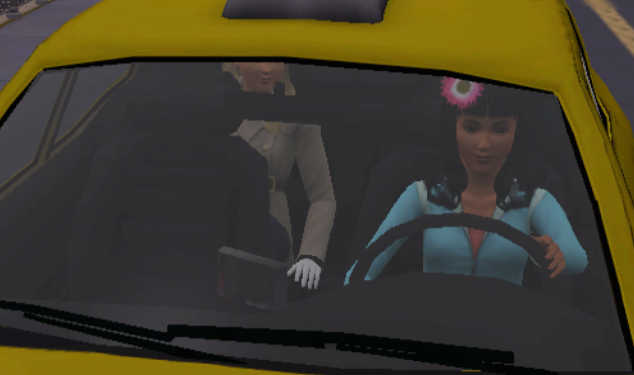 Taxi driver: I’m wearing this oversized flower in my hair bc you stink to high heaven. 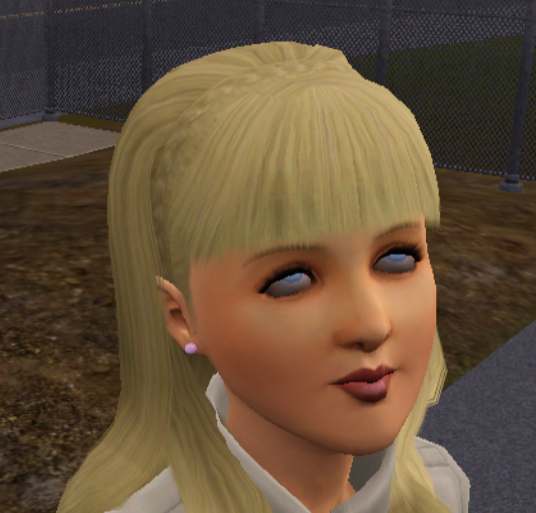 Some one is enjoying being evil too much.. 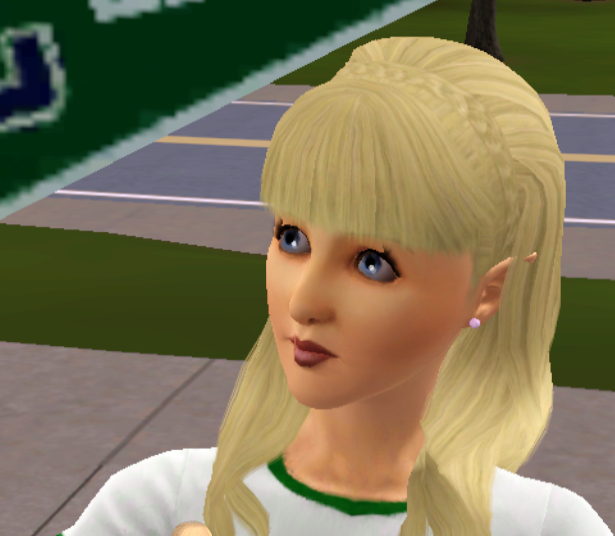 And I have a large-ish Skull update.. that’s coming up next!

The dumpster diving made me laugh. That’s good stuff. And the one where she has the creepy eyes is weird looking.

Sam the Albatross
5 days ago

@heffay She found some pretty weird things in there… I know.. Carly can pull the weirdest faces.