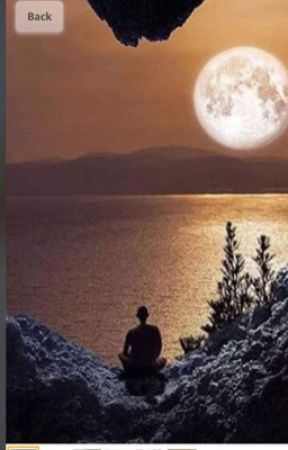 Here is the book cover I had added for Sheila’s Story, a nonfiction story I had written 3 years ago. The story’s synopsis will be included along with the book cover.

Sheila’s  story is the also the sequel to The Friendship

Sheila Maurer was a well-known loved Counsellor at Gladstone Secondary School in Vancouver, a special unique woman who made my school life more bearable in having to face the realities of high school life, and even family issues at home. This story will describe the special rare close relationship Sheila and I had that will never be forgotten.

The story can be found at Booksie. Com under Petrom66