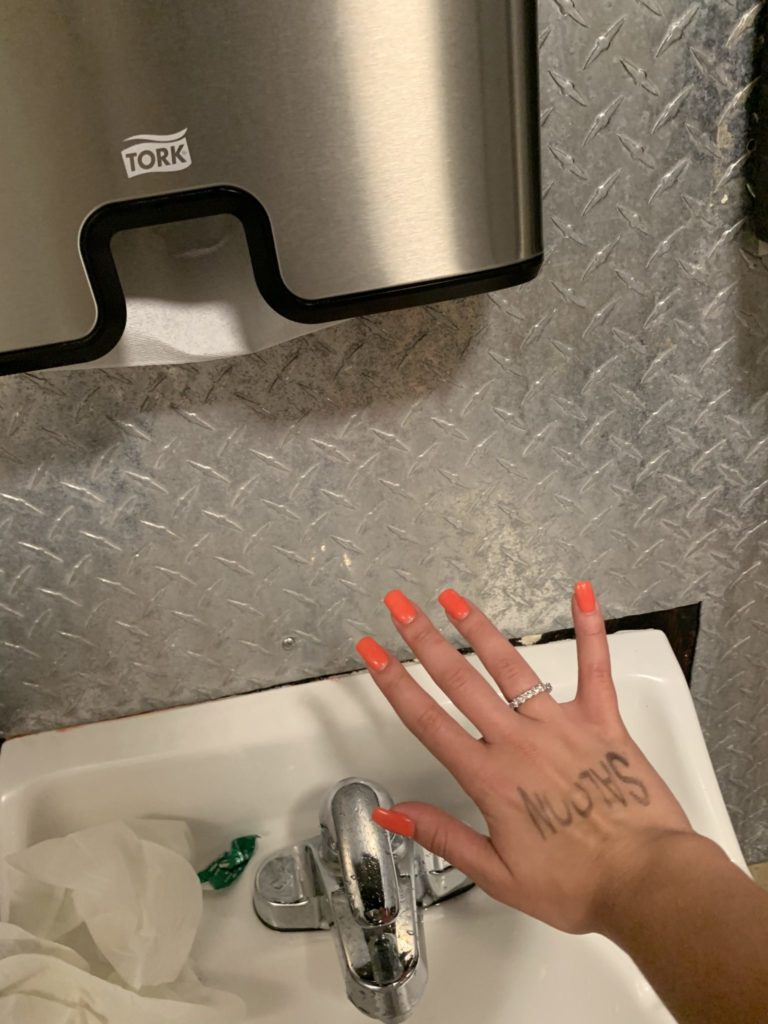 All my life I have preached moderation and being careful…I have said it 1,000 times..to never burn bridges that you might want to cross back again…but in some things..in the really big things, sometimes you need to burn that bridge to ashes..you must never go back…

Let me raise the stakes,  in 1519 Hernan Cortez,  in exploring the New World,  (the historical reference is not mentioned as a slight to the locals already living there) Hernan arrive with roughly 600 men to explore the new world..The Spanish had been sending flotilla after flotilla to the newly discovered lands, but not exactly meeting with full success, partly because the exploration parties where met with extreme opposition as well as all the trials and tribulations associated with tropical exploration (Go read Guns Germs, & Steel) and despite evidence of ridiculous levels of wealth, gold, and beauty..the results of the expeditions was sometimes spotty..

Hernan Cortez was extreme about it..when he landed he burned his ships…(HE FUCKING BURNED HIS EXIT ROUTE!!!!)   now, to put things in context he also knew even before he left Spain that another expedition was being planned so he knew that somebody was eventually going to show up..but it might be 3 years, 5 years, 10 years..but basically he changed the game with his entire team..there wasn’t an exit strategy..the exit strategy was to succeed or die…the proverbial point of no return…funny thing about PNR’s is that when you have one everything about your approach changes..

a while back, (a long while back) when I was younger and had no kids I went through some pretty intense scuba-diving training by a world class cave diving instructor…(nitrox, mixed gas, multi-stages, blind navigation) and I loved it…but my instructor also did normal check-out dives and some other stuff..anyways..I would go with him on check-out dives because it was:  1.  Free (I didn’t need to pay for the tank fills…  2.  I always learned something…  3.  I liked my instructor and i liked meeting new people..

On one of these trips we didn’t have enough gear for the check-out divers so i basically donated my equipment for part of the day and decided I would free-dive (which is basically holding your breath)… part of the check out diving requires descending to a certain depth (roughly 60′) but I decided that I would free-dive down to the team (roughly 25′-30′) and then grab my instructor’s rescue regulator…dumb move on my part..because my instructor had no idea that 25′ above his head was a dumbass swimming down to him, because he and his students were descending to 60′ and I was wearing a wetsuit but had only a little  compensating weights so it was hell to swim down, I made to about 30′ but he was at 45′,  I made it to 40′ but he was 50’…at 45 feet down I realized that I likely didn’t have enough air to remain conscious all the way to surface.  it was the literal Point of No Return..it was get there to that spare regulator or likely I was going to end up in some kind of newspaper article…the fact that you are reading this means I was successful but it was definitely one of those “Oh shit…what have I done…” moments..funny thing about it though is that I never swam with more purpose in my life than when I realized that there was only one way out…which was “GET TO THAT DAMN AIR SUPPLY OR DIE!!!!!”

I am at that place right now…but in a completely different sense…but the metaphorical ships are burning…She has captured all of me…a couple weeks ago..(roughly a few days before she went on vacation to Panama City) I bought her a wedding band we actually bought it together…(strangely not an engagement ring)…strangely enough about 8 weeks before I even realized i loved her,  after a long hard day at work we ended up having a late lunch at Neiman Marcus and then ended up looking at wedding bands because I noticed she didn’t have one  even though she had been married for years…we ended up in the fine jewelry department at NM…and I remember as she tried on various rings how for the first time I was consumed with jealousy,  I would have bought any ring she wanted just out of respect for her but in my heart I wanted to be the one the ring stood for…to find out maybe 12 weeks later we would be buying the same ring together…its crazy…

It was one of the best days of my life,  the ring is beyond beautiful…we went shopping at at Cartier, NM, David Yurman, pretty much hit every legit diamond place at the Lennox and we ended up back at NM looking at the same ring we had seen 12 weeks earlier…it is not even the engagement ring, its just the wedding band..it is so extravagant  that if you saw it you wouldn’t think its real…the closest quality we found was at Cartier and even it wasn’t nice enough…Her engagement ring will likely cost less than the wedding band but it was one of those moments where you see the most beautiful thing you have ever seen in your life and you ask yourself this question…”would you sell everything you own to have this?”  the answer was yes…YES!!  YES TIMES A THOUSAND!!!!  I am fortunate that I have been blessed to have the resources to pretty much be able to express myself regardless of the cost but even then this is pushing my envelope….but for her…I won’t sell my soul but it is damn close….

she is my corona

she is my thunder to my lightning

she is my moon to my ocean,  I can feel her pulling me…

she makes me more man than I ever was..

she is the rain that I yearn for in the desert..

She is the Rose of Sharon..

She is the Ruth and I am Boaz..

She cuts me and she heals..

My ships are burned…

I have no way out..only forward…

As I shared with my mother whom I have no secrets…

Warmest Wishes from the smoking-est hottest part of the South!!! 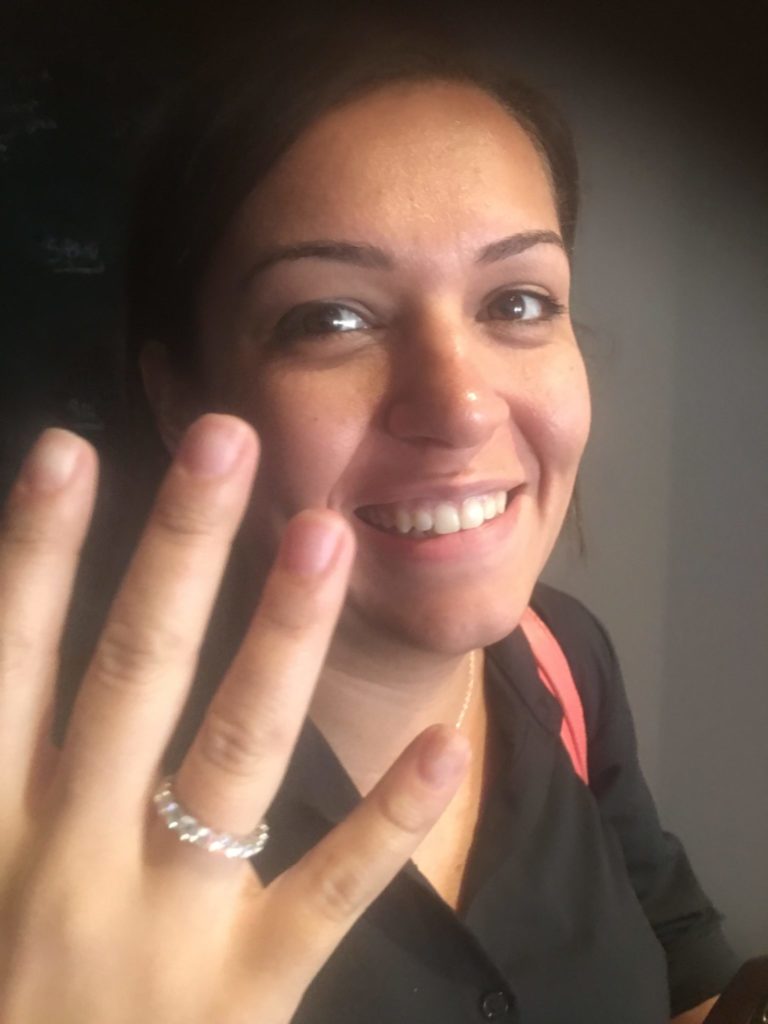 I have always been a big believer that you should love wholly or not at all…but here you are, doing it.

Hope you are cherishing your beloved Point of No Return. So happy for you both. Blessings!