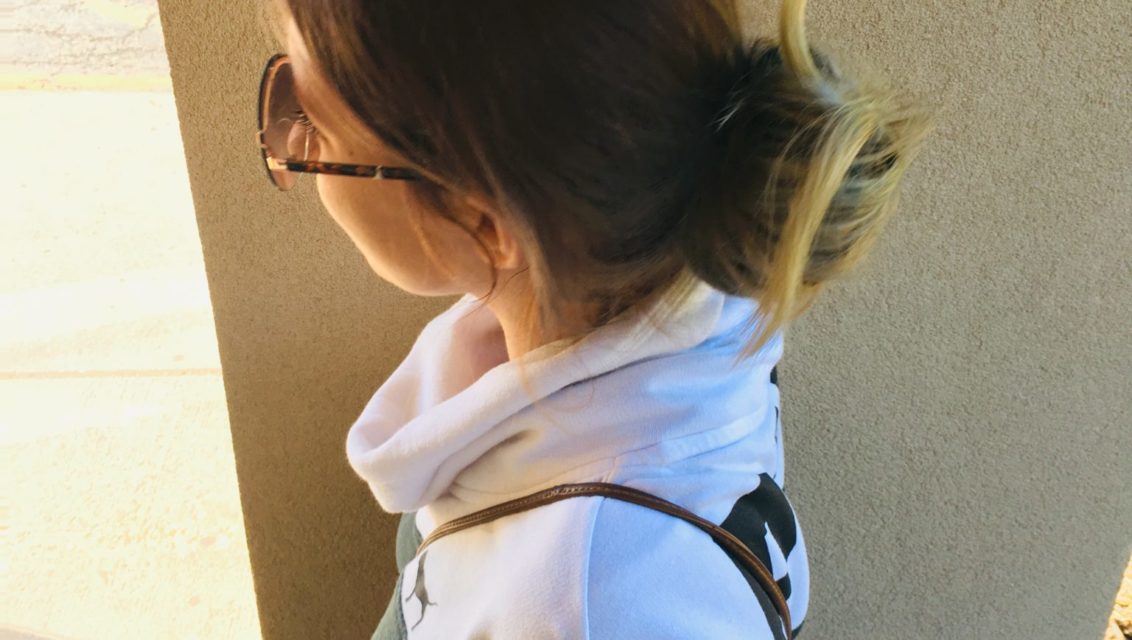 Memoir from 2015 when I was a heroin addict.

“WHERE IS IT? WAKE THE FUCK UP!” roared my boyfriend sitting over me like the reaper ready to peel away my soul. A trickle of sweat escaped my brow and landed in my mouth, I slowly opened my eyes to darkness. His shadow reflected slightly more light as my eyes dilated into gigantic circles of sickness. I heard him digging through my small preschool aged dora bag for the last bag of heroin. It had less than a whole bag, after he pinched the bag prior to me seeing it, so I did half of what was left at 2 am when him and his brother in law were sleeping.

“Right here…” I pulled the thin wax bag that showed a stamp of a bull shitting with a big NO sign over it. He ripped it out of my hand before I could explain myself. I heard Ryan moving while sleeping in the front seat of the 2004 white chevy impala we lived in. I shot shane a glance in the dark so he wouldn’t wake Ryan who would want a third of the half bag that was supposed to be whole… I was already sick and it was six am, the forth of a bag failed to hold me over after thirteen I did yesterday. My eyes were full of darkness, and I could feel my stomach churning within itself. I was actually hot despite the 30 degree weather outside. I then shivered and watched shane pour the heroin into a spoon. He stuck his hand out for the water bottle, i quickly flipped around and sorted through six empty plastic bottles before I found one with a couple drops of water. I dumped it onto the spoon but there was definitely not enough water to mix. He shrugged and spat right into the spoon. The combination now sounds horrifying, but at the time was meaningless. He mixed the slightly thicker liquid into a light brown mixture. He then pulled up the entirety of the solution into a 50 cc syringe. “5 mls”
I whispered with my face one inch from the bevel. “Theres a bubble from the spit, its only 3.” “Theres no way?! We each get 2.5!” “FINE BUT YOU SKIMPED THE BAG I WILL GO FIRST” “YOU SKIMPED THEM ALL BEFORE WE GOT THEM?!!!” I got flushed and felt hot tears roll down my face and smear the small remnants of mascara from three days prior that managed to survive the war of tears throughout the periods of sickness and sadness. I felt another chill run down my spine, i laid back and closed my eyes. All my mind said, was get the heroin inside you and you can think about whats next. “Guys what are you doing?” Ryan whipped around from the front seat to see Shane push in the plunger and let out a slight sigh or relief. I grabbed the syringe from his hand and wrapped the seat belt around my arm as quick as possible, I shined my cell phone light on my blown out vein and quickly forced the dulled needle inside. I felt my vein slide around the tip until a feeling of “popping” came about and i shoved it in far enough to see red. I lifted and plunged in as fast as possible before ryan asked me for the 2 cc’s of spitty heroin that would leave me sick again within forty minutes.

“Just go in Bri, tell him you have a stomach ache and head for the bathroom. I will knock on the door to get you and ask for the money.” I was so nervous, a few types of nervous. The kind he gave me and the kind weird men gave me as well. I wasn’t looking all too beautiful, A pair of gray sweatpants from the seventh grade but finally fit me again, a T-shirt that I found at a friends house that I stayed up three days ago, my hair Pulled back in a basic ponytail that I threw together with in about three minutes, some more now Nike Air Force ones with a little pink bow on the top that was missing from the left foot, just a shred of mascara that I manage to add water to the bottle and get a little out, and a little mix of Lip gloss and chapstick. I’m not gonna lie, being a small little girl living in this deeply intriguing world cause me to feel somewhat beautiful sometime, the nature of my Life made me to feel bored and different, I didn’t need make up to know people want me.  To be continued …

That was hard to read 🙁 I know several H addicts, one being my x husband 🙁 I was a meth addict a very long time ago. I am glad you are well now.

I agree with @caterpillar dreams, you have come a long way.

You have come a long way…way to go girl……