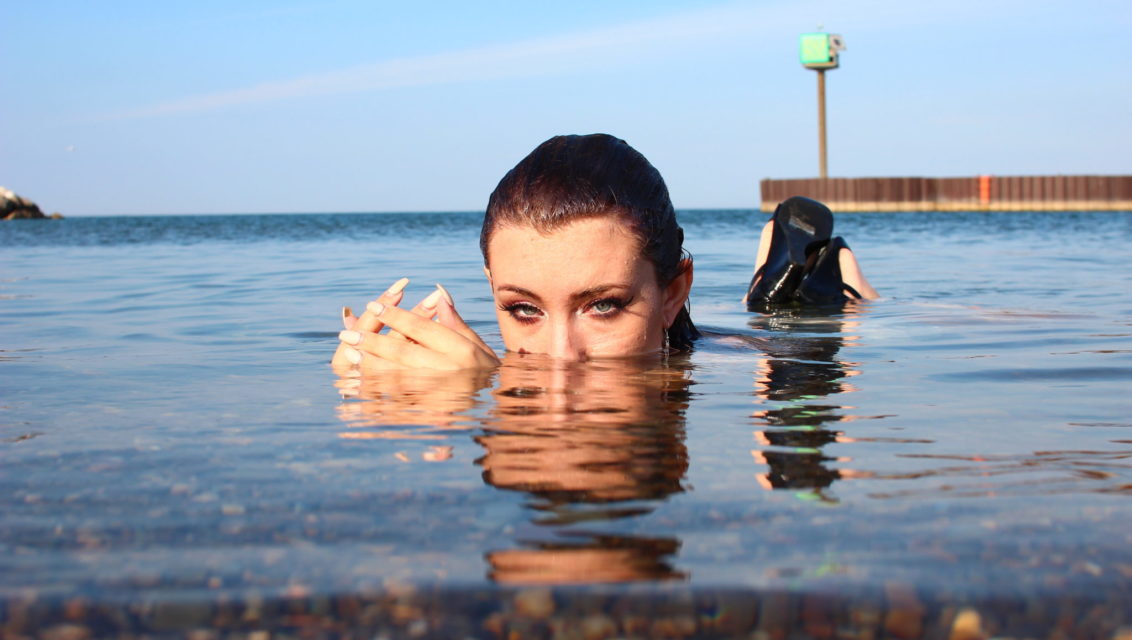 wow…..I am impressed with how far you have come….

@jaythesmartone Thank you jay. I appreciate it

Wow….just wow. This life is so varied for everyone on the planet. I am blessed to have not experienced what you’ve experienced even though I’ve had my own hell. How are you now? Are you recovered? I’m sending you spirit and strength across the oceans to you for a better 2020. Love from Ella in Australia

@ellafairey  I have 3.5 years clean in march!!! I am a nurse and I travel the country and share my story and on my youtube channel: Breaking Chains; The Whitney Project. Thank you <3

That’s so true that you don’t where life is going to take someone. I’m so sorry to hear about that poor girl.

@justamillennial I hope she is well or alive <3

You have so much to tell, and we are very lucky to have you in the world still to provide this for others.