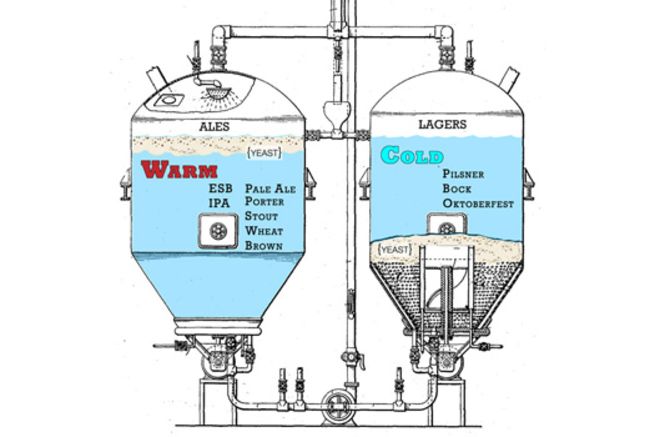 I was recently telling someone that I like ale beer but not lager beer…until I realized that it was stout that I didn’t like, and I DO like ales and lagers.

The rest of the article was interesting, such as brewing temperature: ales ferment under warm conditions; lagers cold. But, that first sentence has to go.

How I’ve to see those initials back here.

thanks for helping to fill the gap in the middle, however inactive I was.

lager. All the way