I think the last time I wrote before OD was taken offline (sometime in 2013), Chris and I just bought our first home in National  Harbor.  It was a beautiful, brand spanking new townhome.  We lasted there a whole two years before deciding we didn’t really care for the area.  We bought it right before the housing market made a bounding return, and we sold in 2015 for nearly $100k more than we bought (and we literally put nothing additional into it).  Talk about good luck and good timing.

That year, we bought a single family home on nearly a quarter acre (unheard of in the DC metro area) in Alexandria just up the street from my brother.  It was built in 1970, had a single owner, and was in dire need of updates.  Because of that, we got it for a really great price.  We did a lot of work on it ourselves, including some of the plumbing.  If you remember back to my days in Nashville with David, you’ll remember that I’ve done a lot of this kind of work before.  But for most of it, I found a really great labor-only contractor.  I designed everything and bought the materials, and he and his team did the work.  We put in about $30k in updates (I am a master at finding deals), and sold it last March for $65k over purchase price.  Not bad for three years!

Anyway, I thought it’d be fun to share the before and afters.  I still have all the MLS photos from when we first bought the place.  We never even got the chance to use the new MLS photos since we sold it three weeks before we intended to go to market.  But, hey, I’m not complaining! 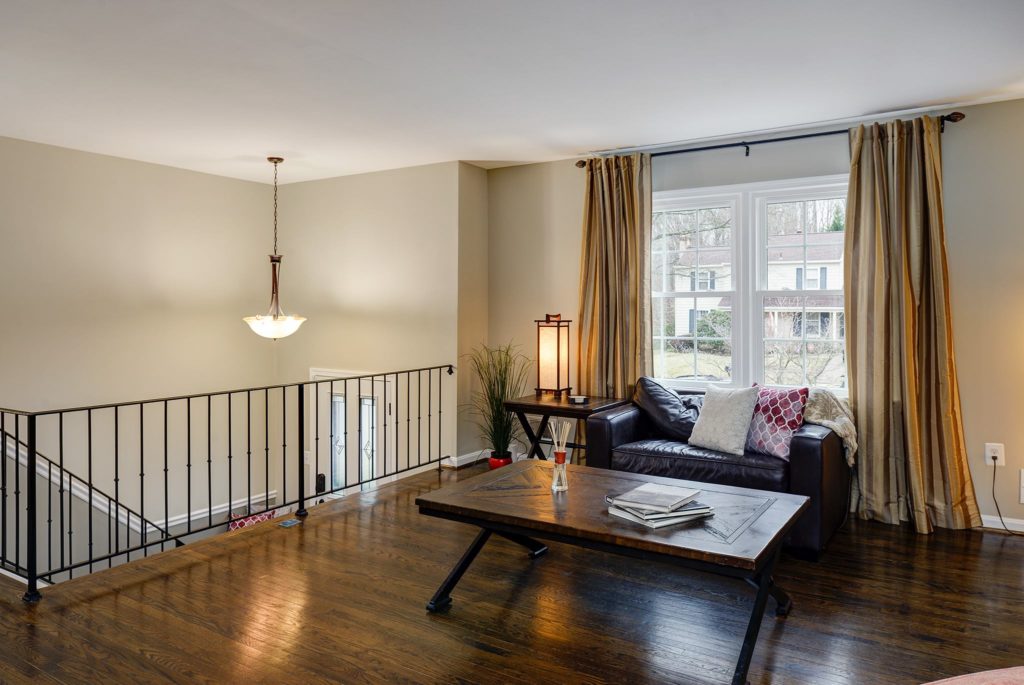 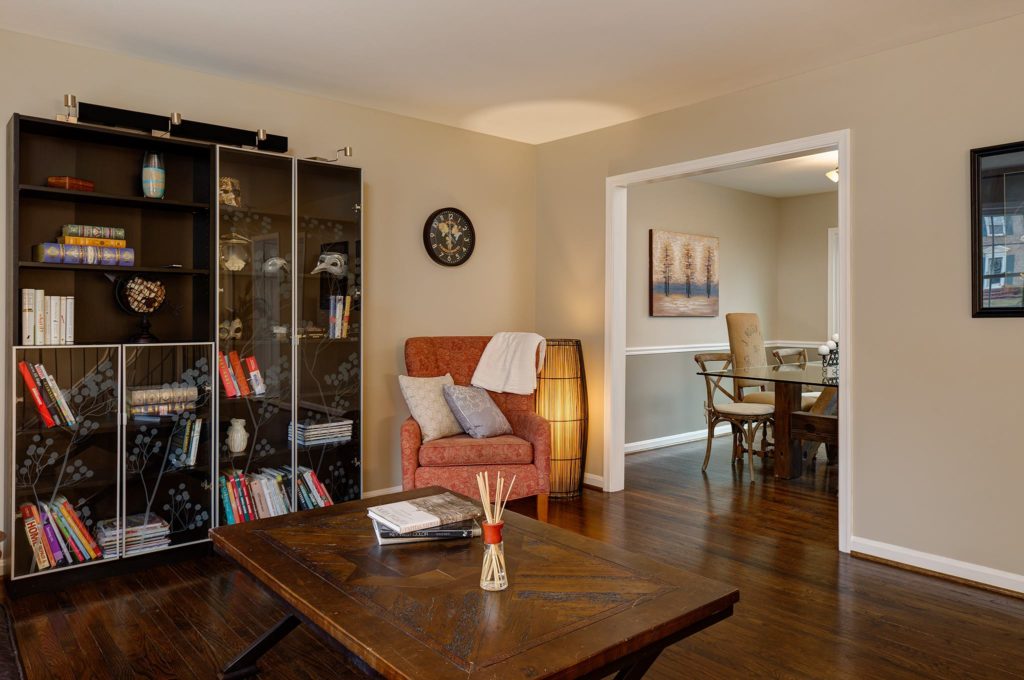 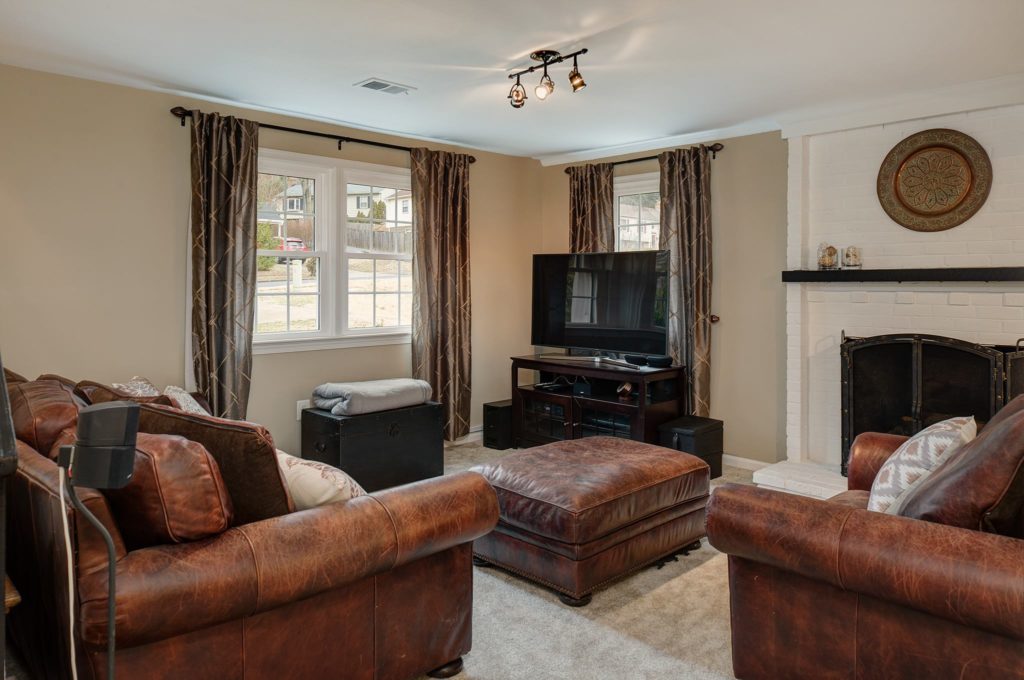 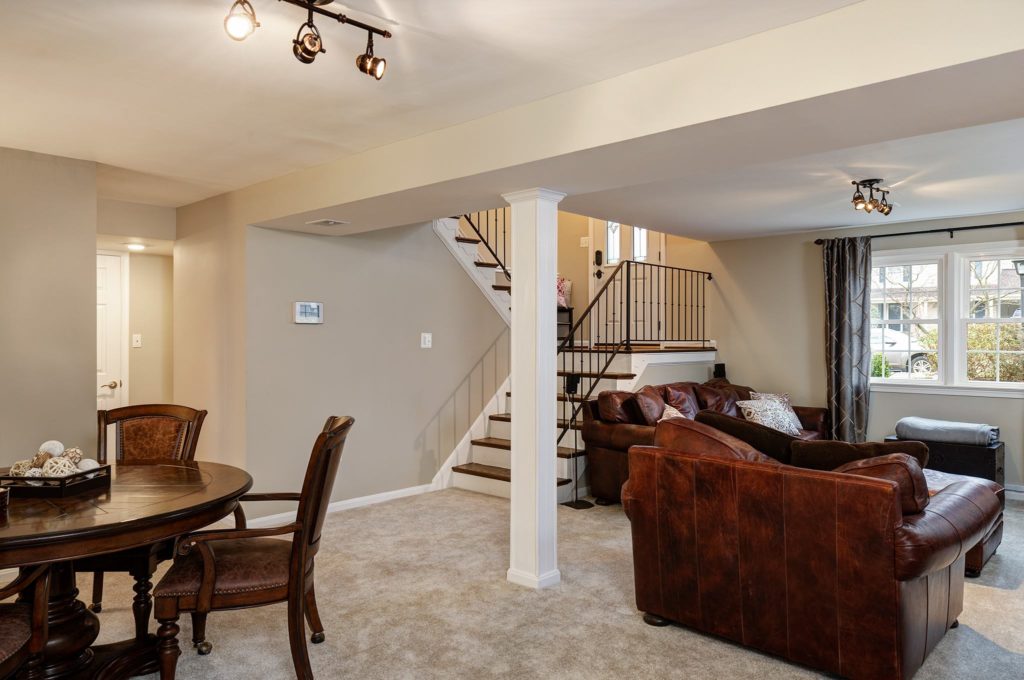 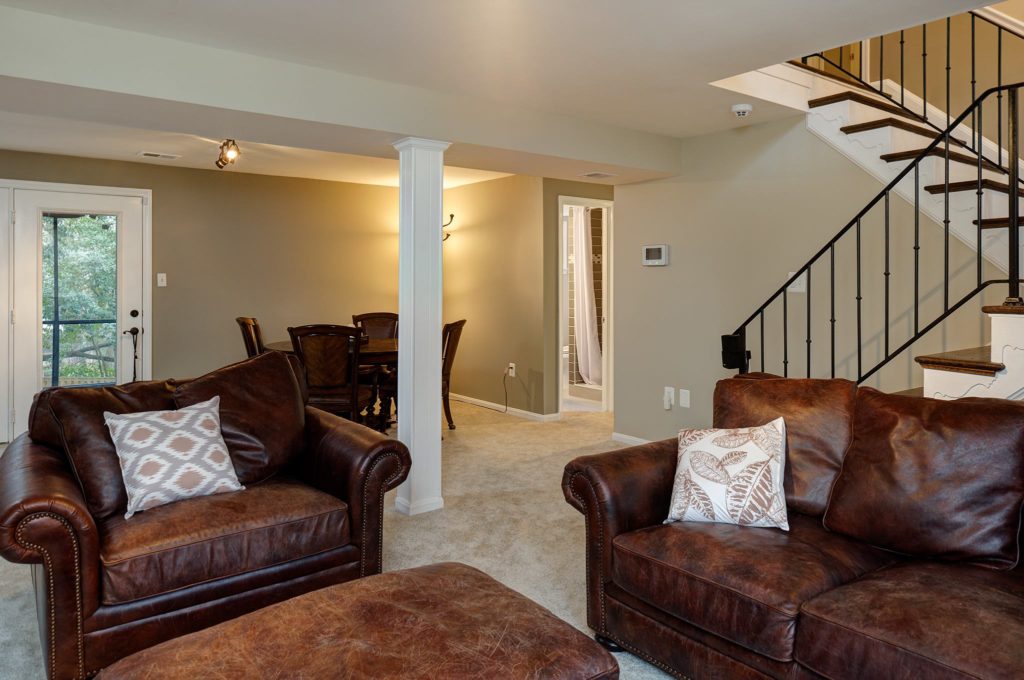 I was really proud of all the work we did on that house.  But you know what?  I am SUPER excited to be moving into a new home where I don’t have to do a damn thing to it.  Move in ready.  I can spend the next many years just relaxing and enjoying my home!

the house looks very nice! we bought right before the market open up too. We have had people knock on our front door and offer us 200,000 more than we bought it for. but they could offer 500,000 more and I would not move. I love this area