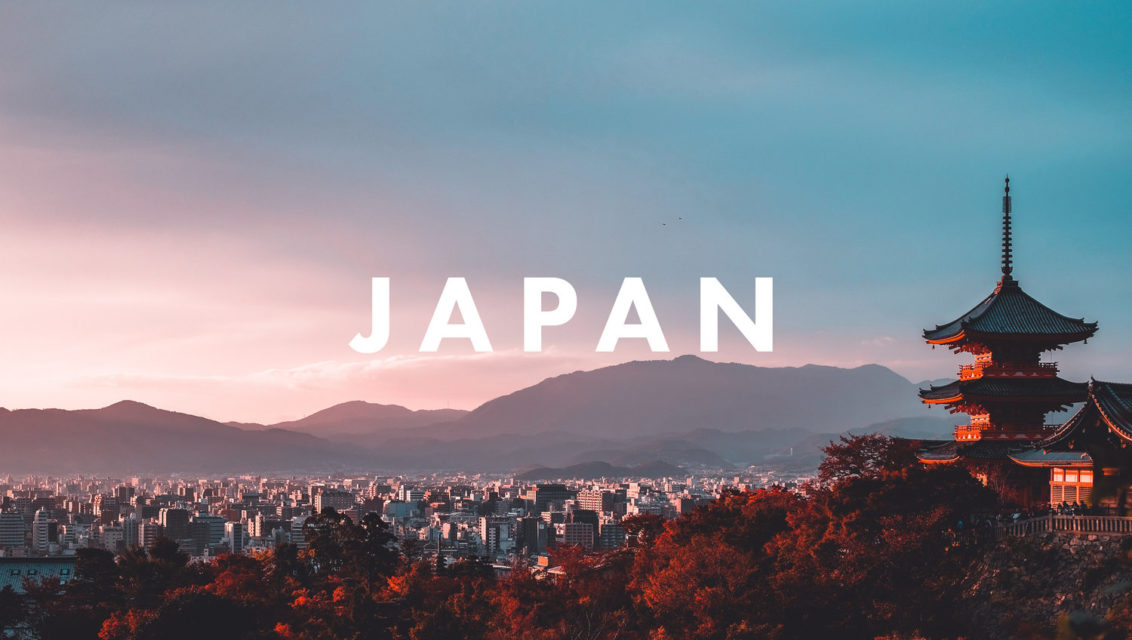 Photo stolen from a google image search, courtesy of whoatravel.com

So, let’s talk about what’s next.

That is where I’ll be headed to next after my time here is done in August. By the way, I’ve already been here for seven months as of yesterday (the 8th). Only five months to go. Crazy to think another year at a place is almost done, or at the very least going by very quickly. I think the uptick and change of pace around here these last two months have sped things up expeditiously and I just know that before I know it, I’ll be on my way out of here and headed to my ‘final destination’ of sorts.

Yes, after what will be 20+ years, I will reach the end of this so called chapter of life and retire, once and for all, from the military. 20 years. 7 duty locations. 5 Countries. 3 Continents. Many countries visited. Countless people met. It will all come to an end in Japan. Oddly enough a country I never really had much of a desire to be stationed at, but as luck would have it, it’s where I am going. Honestly, there were two options, but I was NOT going back to Hawai’i. Not interested in that at all. So, Japan it was.

I was nervous because it was my only choice I put down, and I was being semi-annoying with telling people I hope I get it. But after being passed over for an assignment late last year, I kept saying I was hoping, but I wasn’t hopeful. A lot goes into it and the chances get slimmer and slimmer as the years and ranks go by, so to actually get picked for it was providence. I always joked that once I was denied an assignment after Korea, even before I got there, that the AF had bigger plans for me. I was, so-so, determined that the end would not come at some lame stateside base stuck in some shit city where I would just have absolutely no desire to be at. I wanted to be overseas. I have tried my hardest to stay overseas. I went to Korea to stay overseas despite never wanting to go back there. I got lucky and picked my current location and again I was determined to stay overseas. I had a plan. I know what I wanted because I knew my time was coming to an end and retirement is near. As much as I was adamant on trying to get to a location that I could be at for a few years and retire from there, but I kept moving to short spanned assignments. But, I made it. I am almost to where I need to be. It’s coming.

Good question. Do you intend to stay?

@jeanie HEY! You’re back finally! When I reactivated my account a while ago I saw you were here at one point and then you had vanished again. I’m still around. Not posting much, and most of my old OD favs have disappeared, save a few, but I check in occasionally.

@happinessandthefish Yeah I was over at prose box. All my recent activity is there. A couple OD’ers are there too. I mainly need to write for my sanity. So I should just pick a spot and stay there lol. I have to go through and delete multiple duplicates upon duplicates of my chapters and entries here and I started to and then got overwhelmed. I was on fb and saw a memory in time hop and your comment was in it.