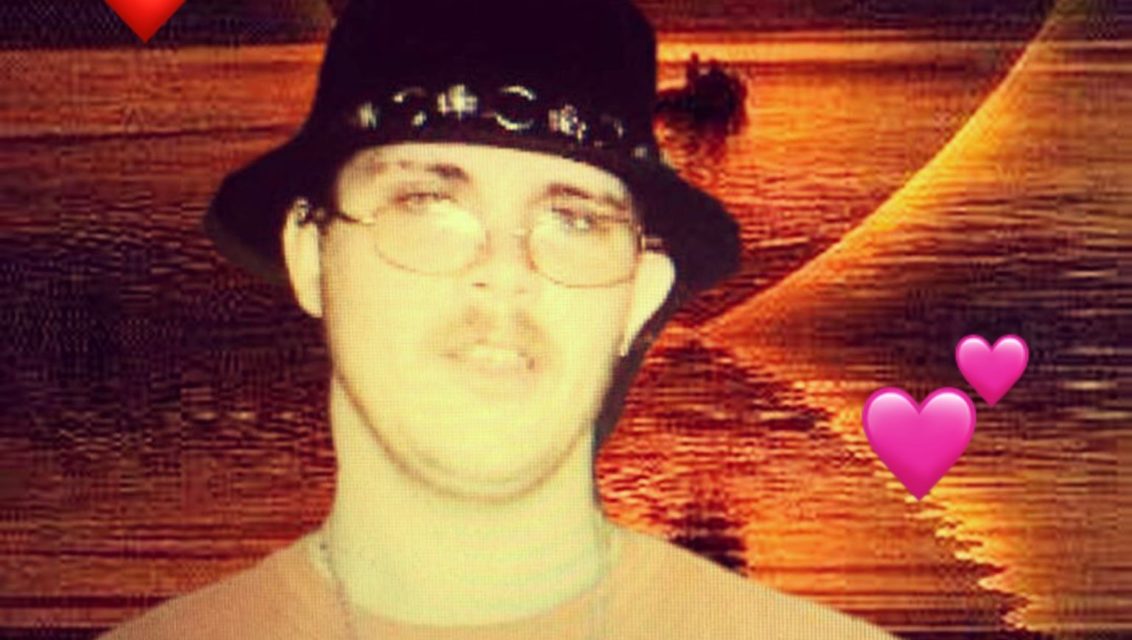 Well it’s officially over between me and Bobby and it had been for about a month now…. I just couldn’t take anymore of his emotional abuse…. Plus he mentioned that we are only roommates and he that he was never attracted to me…. I got reconnected with an old boyfriend from 2008…. Me and Robert have been talking everyday for almost two weeks now…. That special bond between me and Robert is still there after 11 years…. Robert still makes me feel really special after all these years…. Honestly we don’t really remember why we broke up in the first place 11 years ago…. Robert rekindled that fire in my heart after all these years…. He was the one who I gave my whole heart too…. I told him yesterday that I miss him and that I can’t wait to see him again…. We have been flirting with each other like crazy a lot here lately…. The picture is Robert from 2008….