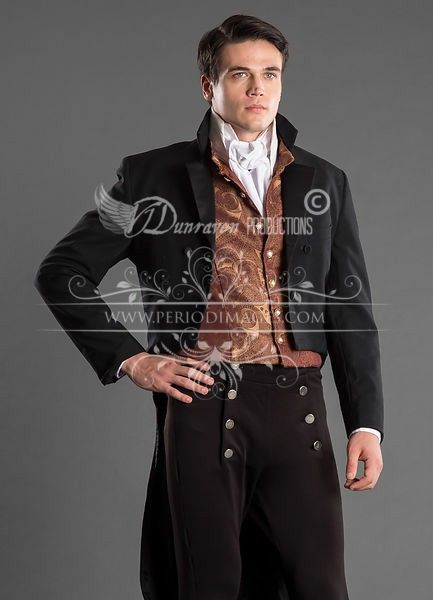 I am writing a new chapter on my National Novel Writing Month for 2019 and this chapter is called, The Tall, Handsome Gentleman. It was about Lord Richard Carey and he is a descendant of Lady Mary Boleyn and her first husband, Lord William Carey and their son, Lord Henry Carey, Lord Hudson.  He comes to claim Hever Castle  on Star Base 12 from Star Base 10.

He lives next door to Lord Andrew and Lady Karissa Howard and Lord Andrew views him as rival for Lady Karissa’s affection. He has successfully rid himself of Lord David William Beck,  Lord John Thomas Seymour and now he has to rid himself of another rival.  The only rival he can’t rid himself is that Lt. Kevin Thomas Riley who is protected by Star Fleet Command and The United Federation of Planets.

All descendants of Star Base 12 are aristocrats of noble houses that once lived on Planet Earth before it ruined by Nuclear War and Waste and it became inhabitable  to live on.

Their descendants boarded Star-Ships and settled on one of the remaining Star Bases not destroyed by either the Klingon or Romulan or hostile alien life forms that cant’ co-exist peacefully with the human race.

Lord Richard Carey is a descendant of Lord Thomas Howard II, the Duke of Norfolk and Lady Katherine Tinley through their eldest daughter, Lady Elizabeth Howard that marries Lord Thomas Boleyn and they have three children,  Mary, George and Anne.

Lady Mary Boleyn is married off to Lord William Carey and she names her son that allegedly King Henry the VIII illegitimate son  after him, Lord Henry Carey, Lord Hudson and Lady Katherine Carey is married to Lord Francis  Knolly and they had a daughter name Lady Lettice Knolly that marries Walter Devereux Earl of Essex, and they have children, One being Lord Robert Devereux who gets executed for treason against Queen Elizabeth The I, and Lettice marries Lord Robert Dudley, Elizabeth’s favorite courier and she gets banned from court and when he dies she remarries Christopher Rich. She dies on her birthday December 25 at the age of 91.