I had this strange (as if any of my dreams aren’t!) dream where I was making out with a guy I used to know… I was married to him I think… and his brother was on the phone with me talking in Japanese (as Takuya was from Japan lol) and he was going on about buying an alligator or some weird thing… and I was yelling at him (in Japanese) that he can’t do that. I don’t know much Japanese; if any irl!! Some of it was real Japanese/Chinese and other words was just gobbledy gook.

I have the wildest dreams eh? Is my waking life that boring that my brain has to make up these vivid Dali-esque dreams?? My sister is coming in this afternoon, she might bring in my tablet. Fingers crossed.

Today is Saturday, so that means, a virus scan, a defrag, emptying the temp folder… creating a restore point…stuff like that. 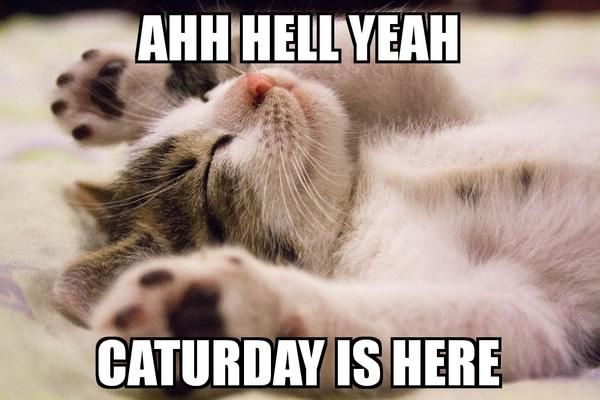 Have a great day!

Sound interesting dream…:)  There are books that explain the dreams I beleive.

@katep It was weird. I will look it up Kate.

Hope you have a great day…well what is left of it….