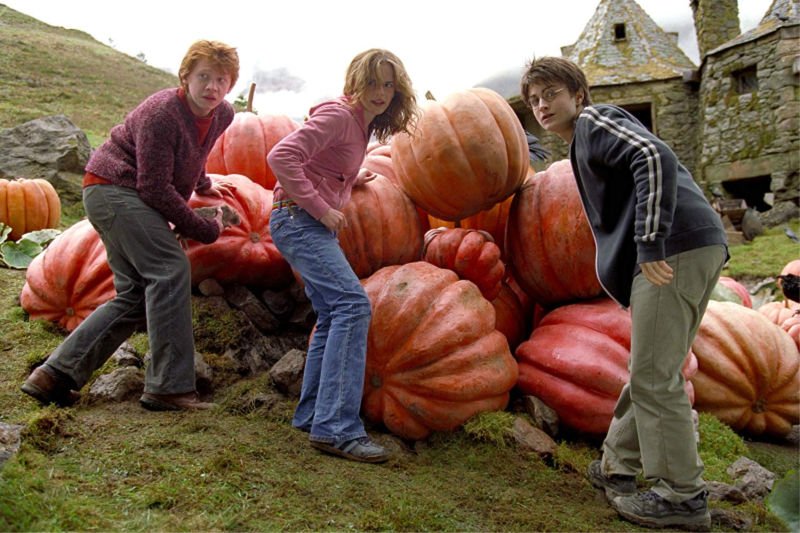 I just woke up. I have to use the loo but.. I think Wen and I think my numbers are so wrong, is because of the positioning of the sensor. It has to be on my arm and not my belly. Just a minute.. I’m going to check it now: 4.2. OMFG. The same. grunts in disbelief Seriously?! Alrighty then, reverse diabetes! LOL

My roomie Bola-bat has her radio on, and she’s sleeping away. She should get an Echo dot, or something that will shut the music off at a certain time… bc that isn’t really fair to me. But then again, I sometimes use my computer early/late… so.. tit for tat non?

I am craving Papa John’s garlic crust pizza. I love them. 🤗🥰

Anyways, stay safe and I will talk to you later?

Yea you are back. Good morning

I agree that she should silence her radio, so that you can sleep more.

@justamillennial Now we have dividers so… that will help.