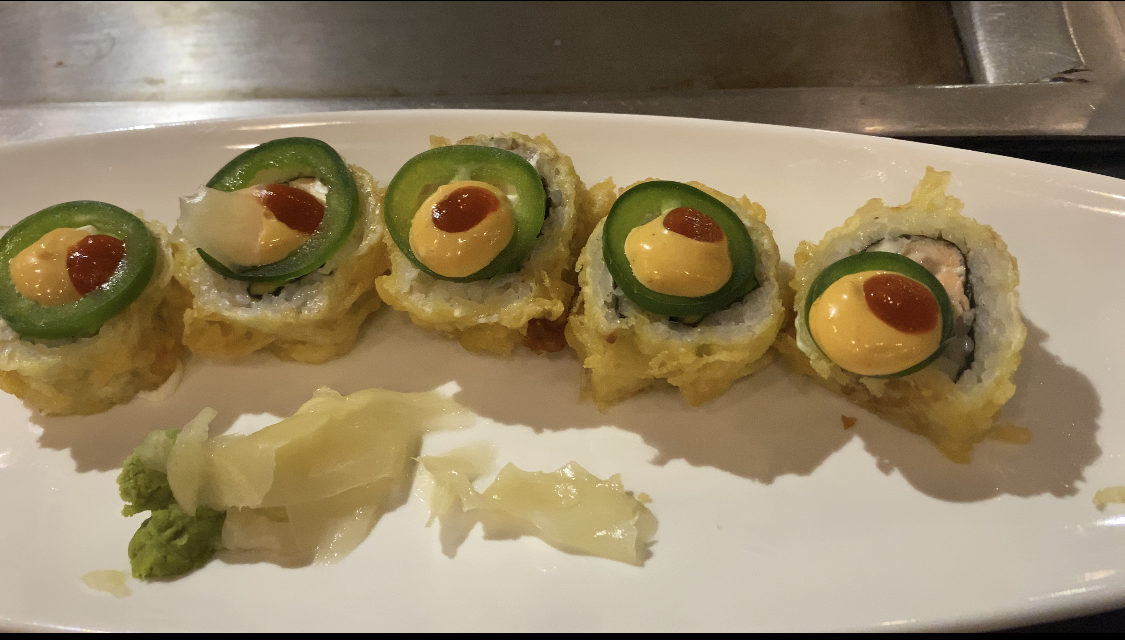 One of the sessions I had (that would n’t pay out for six weeks) tried to stop my progress (after I already pulled the plug on it in my head). (I made wayy more today, and I’ll make over what they would’ve payed tomorrow too. Plus, they’re gonna want me to do other work for them.

Seeing s*** does n’t always mean responding to it. (Some people actually live for that kinda s***.) I’m only talking about it, cuz it’s real to point out that such posers always end up looking stupid, in regards to such plights toward moi.

I will be depositing money into my business accounts everyday now(w/ out losing clients. That ends the bulls*** of negativity that’d seemingly plagued the past few days.) You should always be pulling in income. If not, you’re not seeing s*** clearly based on how I see things.

The inclination from inward about women has indeed started. Let’s just say I’m enjoyin’ myself.

What type of work do you do?