Tisha B’Av, the 9th day of the month of Av (August 6-7, 2022), is the saddest day on the Jewish calendar, on which we fast, deprive ourselves and pray. It is the culmination of the Three Weeks, a period of time during which we mark the destruction of the Holy Temple in Jerusalem.

Considering what has happened to Jews through time there are many more things to be sad about besides just the destruction of the 2 Holy Temples in Jerusalem.

Was planning on watching Rugby on Saturday, but figured that this will be the 1st time I have actually known or acknowledged this day, I am thinking of forgoing the Rugby game, or maybe just record it and watch it later, and instead try and immerse myself in the actually traditions of the day.

Well many things happened on that day, back in biblical times, but many other tradegdies have happened and which are now remembered on 9 Av too.

1313 BCE: The spies returned from the Promised Land with frightening reports, and the Israelites balked at the prospect of entering the land. G‑d decreed that they would therefore wander in the desert for 40 years

1313 BCE: The spies returned from the Promised Land with frightening reports, and the Israelites balked at the prospect of entering the land. G‑d decreed that they would therefore wander in the desert for 40 years and the Second Temple fell to the Romans in 70 CE , unleashing a period of suffering from which our nation has never fully recovered.

The Bar Kochba revolt against the Romans in 133 CE ended in defeat: The Jews of Betar were butchered on the 9th of Av and the Temple Mount was plowed one year later on the same date.

Later on in our history, many more tragedies happened on this day, including the 1290 expulsion of England’s Jews and the 1492 banishment of all Jews from Spain.

Now I know these historic occasions have their own days of remembrance, but I think I would like to remember them too on Sat.

The pandemic had only made it worse but the homelessness and unemployment in this country and across the world is so dire and depressing.

When 9Tisha B’Av is observed Jews are not meant to

All of this to be sounds a lot like Yom Kippur. I always thought that only on Yom Kippur were those restrictions in place, but turns out Yom Kippur is not the holiest day of the Jewish Calendar, even though many think of it that way.

So from Sunset on Saturday, when Shabbat ends, until Sunset on Sunday I should keep to the above.

Wow, I don’t know when last I fasted. And since I am meeting with friends to tea on Sunday I won’t actually be fasting this weekend.

Considering how much Leather does in fact cost these days, can I not wear Pleather?

As I continue reading all the restrictions I see that I will be breaking Tisha B’Av quite a lot. But doesn’t it mean something that I will acknowledge the day and what it means.

Charity is often given at the end of a fast. Something that I just thought of, is maybe buying lots of bread and butter and spreads and making lots of sandwiches and giving them out to all those people that live in tents just down the road from me. But how many sandwiches do I make?

When night falls, before breaking the fast, one should perform netilat yadayim (hand-washing), this time covering the entire hand with water, but without reciting the blessing. It is also customary to perform Kiddush Levanah at this point, celebrating the rebirth of the moon, and our hoped-for national rebirth. 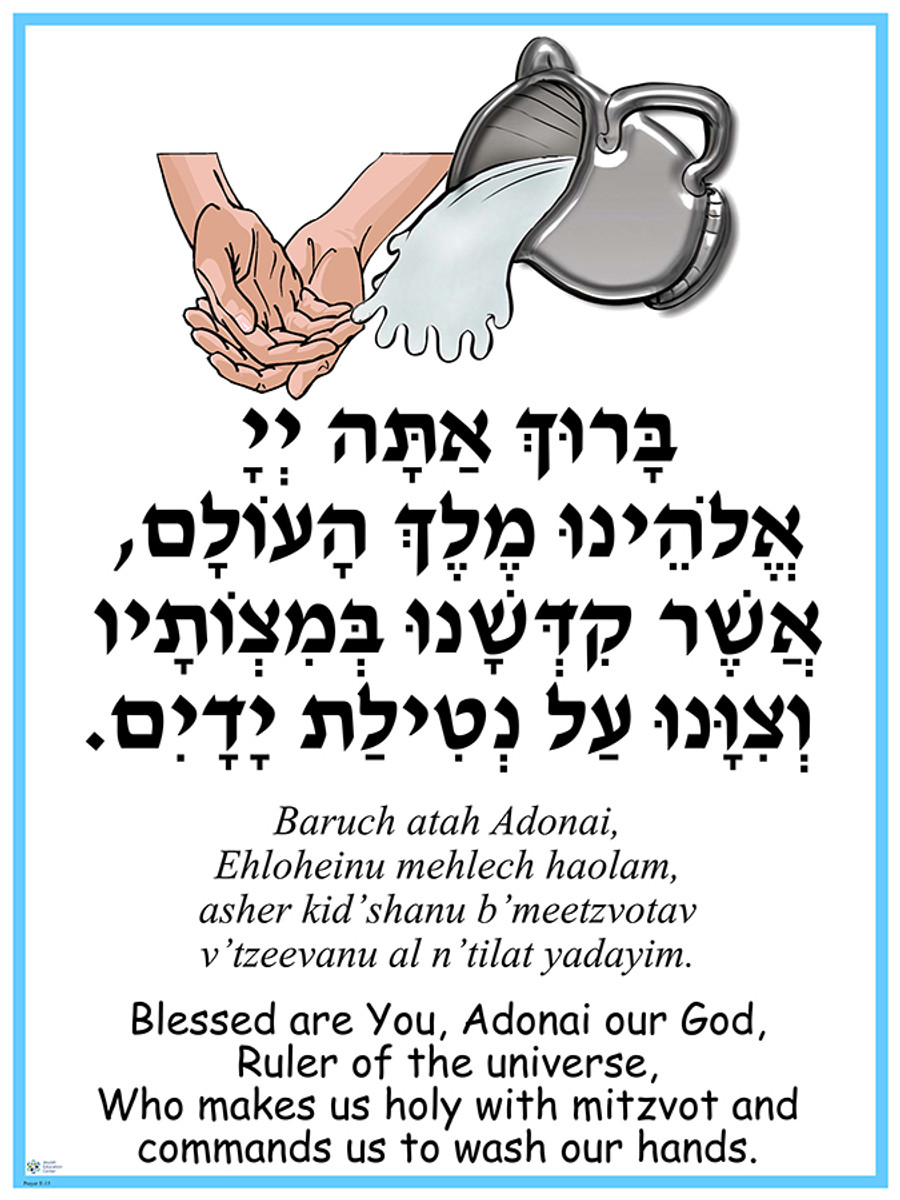