My birthday started off with a lil pamper from my husband…

He treated me to a 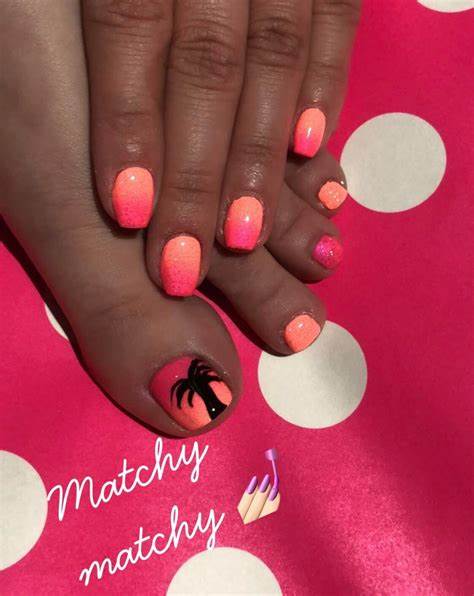 Says he has more planned for Saturday!! So looking forward to that.

Then is was a rush to the

, I realized just how unfit I was. Told her what has me motivated to have the Bariatric…

after our talk she got me to do a bit of the treadmill and the arm thingy…which I did well at, managed to reach her goals, but of course I do need to work on it a bit more so the Physician will be happy to sign off on me being cut open and stomach chopped down in size.

Then it was off to the

I have seen her before. She remembered me and she told me that the reason why the team didn’t want me to have the Bariatric Op all those years ago, was because I failed to prove to them that I can be disciplined and stick to a diet and routine. Of course me being unable to stick to the eating plan that the dietician gave me, proved this was still an issue. So I have a few months now to actually get on with the plan and stick to it.

I went in to express the situation with my husband and his drinking and she stated that he is an alcoholic and his round belly is largely to do with his excessive drinking. Since his work is filled with recovering addicts etc she doesn’t think that he should continue working there. Now I have wished many times that he would find a new job, with all his talk about working in the Stock Market and finishing his studies; I kinda get the sense that he wants to move on from his current job. Well he often tells me how he hates working for someone else and living according to their structure and wants etc.

My session with the Psych took longer than I thought, so missed my appointment with the dietician, which is kinda great as I hadn’t been following her plan for the full 2 weeks and have only lost about 0.7kg. So I rescheduled and seeing her next week!

After seeing the Psych I decided to spoil myself some more and bought myself an exercise bra and ordered 2 more, as my MO now will be to

And then I bought myself a new dress which I think can work as a long top with leggings.

You only turn 36 once in your life?

Your nails look great… I love them!!

Thank You. But that is just a picture off google images 😛