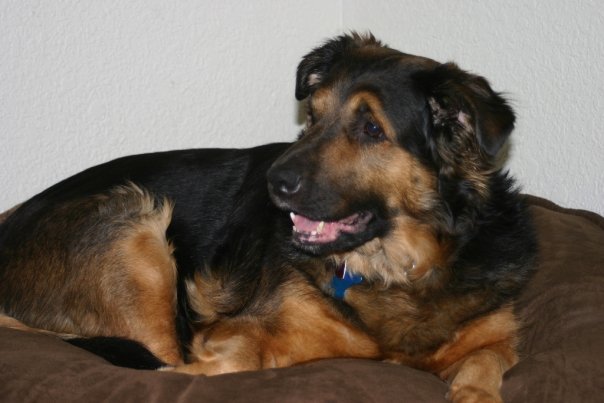 Awww dogs are so sweet. You are so blessed to have had time with puppies, I would love to see baby dogs growing! <3

Katy was a beautiful dog. I’m sorry for your loss, she sounds like she was amazing. *Hugs*

I recently lost my dog on October 30th, after she was a hit by a car. The driver didn’t even attempt to slow down, or stop after he or she hit her, in spite of my boyfriend yelling. It was dark outside, but she was wearing a reflective dog collar, and the driver should have seen her and stopped. She was only a year old. I  have adopted a kitten, but I’m still heartbroken, there will always be a void for her.

Pets are so loyal no matter what…There is a bumper sticker that says  “The more people I meet the more I love my dog”  I think this is so true.