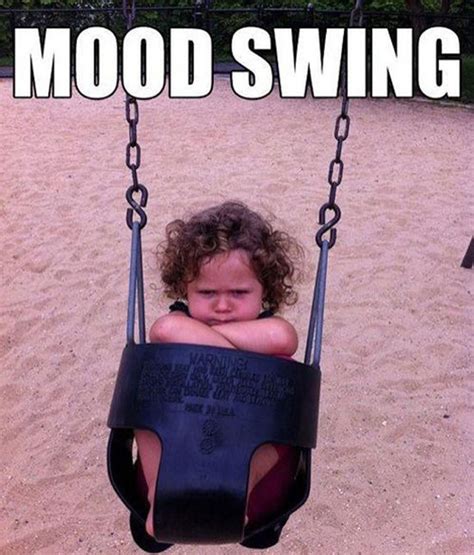 On Wednesday night, Drew and I stayed up until after midnight to finish smoking a turkey that we would be taking to my parents’ house for Thanksgiving.  My parents are a two and a half hour drive through mountains and winding roads from here.

On Thursday morning, I woke excited, showered, and washed my hair, put on make up, and donned an outfit I’d set aside for Thanksgiving.  I was looking extra hot.  I  got the game (Cards Against Humanity, Family Edition), the side dish and everything put in bags ready to load into the truck.

Drew, as usual,  stayed in bed until the last possible minute.  About 15 minutes before we were supposed to go, he got up, and told me he’d be ready in a minute, but he had to go to the bathroom first.  That always means at least 30 minutes.

So while I was waiting for Drew to give birth, I messaged his brother to ask if he was ready to go.  That’s when he tells me he’s too sick to go.  He’s coughing, his lungs are killing him.  He’s sweating like crazy.

I was annoyed.  My mom had told me she’d made a couple of loaves of eggnog bread for him as a surprise.  I went to open the fridge so that I could get something to drink and a gigantic glass bottle of apple juice leapt out of the fridge and exploded on the floor!  Glass shards everywhere.  Apple juice up the walls and cabinets and all over the floor.

Then it occurred to me that if he was sick, I could be, too.  That means that I could make my parents sick.  My dad just turned 69.  My mom is right behind him.  They both have major health issues.  My mom is on oxygen.

I decided not to go.   I’d never forgive myself if she got sick – or worse – because of me.

Then I had a good cry.  This is the one thing I was looking forward to most about moving back out this way – my family gatherings.  I know Christmas is around the corner, but the world has been so crazy, I feel like doom is breathing down my neck.

I called Drew’s brother and told him that he needed to go get tested.  Drew told him that he was quarantined from the house until he does.  When the brother realized we’d stayed home, he confessed that he’s smoked some weed and was pretty sure that that’s why his lungs were messing with him.

I missed my family Thanksgiving because he was being melodramatic!

So now it’s Friday.  I get up early because I’ve recently picked up a gig working on social media advertising for a real estate agent.  As  I walk into the living room, I immediately smell gas.  I have noticed the occasional smell of gas in the kitchen since we moved in in July.  I emailed our landlord, but he’s never responded.  Being able to smell it from the bedroom really worried me, though, so I called the gas company.

He confirmed what I’ve been saying all along.  There’s a leak in the stove.  He turned off the gas to our stove and gave me a formal notice to pass on to my landlord.  Now we wait.

But as I’m waiting I get a message from my nephew:

This is my brother’s son.  My brother was the one who caught the brunt of the abuse when beatings were being handed out in our house.  His adult life has been just as much of a struggle.  His ex wife is the definition of a banshee.  The woman still sucks her thumb!

My nephew is so much like his father, my brother, it makes my heart hurt.  So when my nephew’s girlfriend got pregnant, I wanted to be the auntie in the family who acted excited for him.  I bought formula and some cute outfits for my new great-nephew, and my nephew was calling me daily to show me pictures of the baby.

But then the girlfriend told him he wasn’t really the father and moved away.  My nephew has been hitting me up for money about once a month, since.  It’s never more than $25, but when you’re on SSDI, that hurts.  And even if I didn’t, he never says boo to me unless he’s hitting me up for something.  He hasn’t even said “thank you for spending your money on me.”  Just, “I didn’t get what I wanted.”

So basically, my holiday was 💩.  Today isn’t any better. 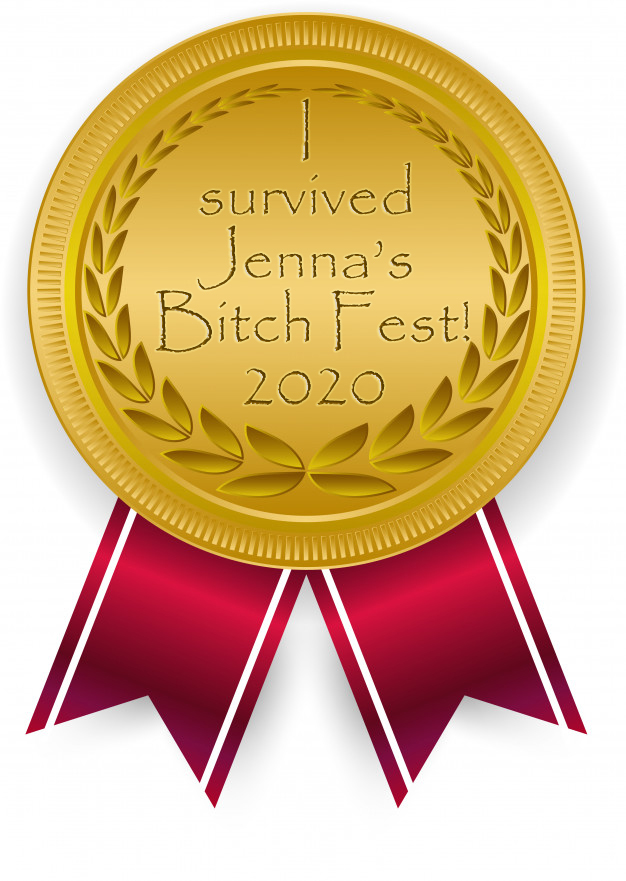 I hope you get to spend Christmas with your family.