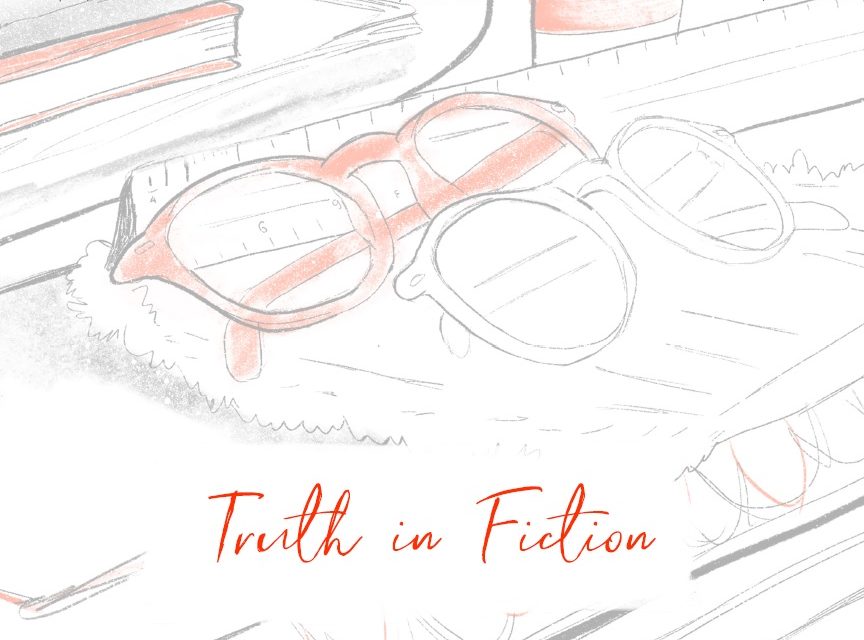 As promised in the previous entry, I am going to post most my homework from the Neil Gaiman MasterClass I started doing on Sunday. I’ve found the class videos to be very educational and inspiring so far. Gaiman is a very seasoned instructor and his lessons are easy to pay attention to.

So with out further adue, here is the homework I did for Lesson 2 of the course. I will post the question/assignment, and then post my answer directly below it. I hope you enjoy reading it!

To practice honesty in your writing, choose one of the following moments and write a few paragraphs in your journal about it:

• A time when you were deeply embarrassed.

• When you regret something you did.

• The saddest moment of your life.

• A secret you are afraid to talk about.

As you write, pay attention to your inner register about what you’re writing, noting the particular things that make you uneasy. Try to be a little “more honest than you’re comfortable with.”

Remember that being brave doesn’t mean you’re not scared; it means you do it anyway.

The saddest moment of my life:

I was sitting at my computer, working on a project that morning when my father called. Dad rarely called that early, so I was afraid something was wrong. That fear was spot on, as the old man had called to break the terrible news that one of the people who brought me into this world was no longer with us. My mother had passed away. The nurses had discovered her after she had gone quietly in her sleep.

I was over two thousand kilometers away when it happened, and even from that distance his words brought great pains. I felt chills despite no loss in room temperature, and began to shake uncontrollably. While I had seen her only a week earlier, that just wasn’t the same. I should have been there for her during those last moments, and deep down inside I felt like I had failed her as a son. That sense of regret felt like a heavy stone was residing uncomfortably in my stomach, a feeling that lingered for hours.

I spent the entire day alone in my apartment, and had more than a few good cries. I didn’t get any work done on my project that day, but it doesn’t mean I didn’t do anything. I wrote a few poems, listened to some music, and just let the sadness I was feeling slowly consume me as the reality of the moment had finally sunk in: Elvis has left the building.

Thank you for sharing this! I love Neil Gaiman and wanted to take his MasterClass-so this is so cool of you to post this…plus your homework. Thank you

Having a parent and grandparent pass on is one of the hardest to deal with and it takes years to get over it.