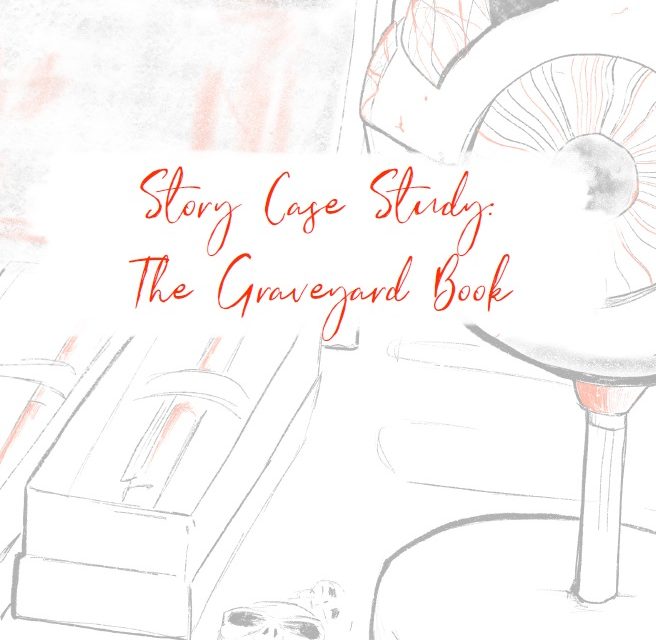 The last two assignments (#4 and 5) were a bit boring and not actually story related. So while I still did the work, I don’t feel like posting them here, not yet at least. I’m learning a bit from the lessons, and the advice/stories being told during class is very inspirational.  I enjoy listening to Neil talk about writing in general and what he does to get himself going and putting words to page. Like the Sorkin class I took a while back, this class is helping me get out of a funk, as I’ve been writing more scrips and chapters this month than I had the previous few months combined.

I’ve also had no kids this weekend, so I’ve taken advantage of the peace and quiet to get work done as well. I hope everyone else is having a good weekend and here is the next assignment!

Take one of the simple settings below and write a page about it, trying to undermine the reader’s expectations. For example, you’re writing about a man at a party who is talking to a beautiful woman. What he wants is probably obvious. Try to lead the reader in a different direction by not revealing his desire up front, or by revealing a surprising motivation.

• A man lying on a hill looking through a rifle scope

• A couple in wedding outfits riding in a car

• A child raking a sandbox next to his nanny

Using the questions below, create a character. This person can be based on people you know or have completely invented. Write a sentence or two describing what the character wants.

Note: I went with the two people in wedding outfits in a car.

Going to Chapel, but not getting married.

While it felt like Harrison was driving like a maniac, he knew exactly what he was doing. With each turn and pass, he was shaving seconds off their estimated time of arrival. This was important because time was not on their side, for someone had slept through their alarm and the wedding was going to start without them. Despite taking the time to buy something amazing, it was clear the outfits they spent days, maybe even weeks picking out were going to lose their luster because of how fast they had to be assembled at the last moment. Harrison had been out very late with the boys the previous night, and while he neglected to set the clock to give them ample preparation time, his father had literally saved the day. The old man was so meticulous about being one time, that he expected everyone to do the same so that other’s wouldn’t hold him back. When the call came in after the alarm was supposed to go off, that’s when the chaos started for both Harrison and his wife Janet.

“Can’t you move any faster!” Janet cried out.

“Of course I can!” Harrison called back, “If you’d like to attend a funeral instead of a damn wedding!”

“Just get us there!” Janet ordered, “It’s supposed to start in twenty minutes!”

“I just hope there’s been other delays,” Harrison prayed, “We need all the extra time we can get!”

“I just don’t want to be the one who caused the delay!” Janet called out.

“We had plenty of delays at our wedding,” Harrison reminded her, “If they have just half of them, we’ll be fine.”

“This is all your fault!” Janet called out.

“As usual,” Harrison said, keeping his eyes on the road because he’d rather be alive than right.

As they ripped around the final turn, the church finally game into sight.

“I need time to fix up, anyway.” Janet said, afraid to try while the car was moving.

“You look fine,” Harrison said, pulling into the parking lot, “You always do.”

“Thanks,” Janet said, “I’m sorry I panicked a bit back there.”

“Understandable,” Harrison said, “It’s not everyday your friend gets married, at least I hope not. Don’t want to jinx them too soon.”

“Get over yourself,” Janet replied, opening the door. “Who do you think you are, God?”

“Not really,” Harrison said, also stepping out, “I don’t think I’d want to be either. God sounds like such a lonely job. That’s why I hope it’s more like the greek gods, or the Q continuum. No one should ever be alone, not even a higher power.”

“You are such a nerd.” Janet said, walking away to meet up with her fellow bride’s maids.

“We all warned you,” Harrison countered, “You knew what you were getting into when you married me.”

“Piss off,” Janet called out, giving him a one finger salute.

“I love you too!” Harrison said, smiling and even chuckling a bit.

“What the hell is her problem?” Harrison’s father asked as he walked over.

“And yet we can’t live without them.” Harrison added.

“They’re crazy,” his father concurred, “But just imagine how chaotic and boring this rock would be without them around to keep us grounded and in check.”

“Amen to that,” Harrison said, sighing. “I could really use a drink.”

“I brought a flask of crown, and a pack of Twizzlers.” Dad said, patting him on the shoulder. “Let’s go find our seats.”

Do you tell stories to your children?  I bet you are a great story teller…..

@jaythesmartone I do like to read to my kids. Sometimes I read a book by someone else, and sometimes I write a new one for them. But I do enjoy reading to them…

Thank you for sharing these assignments and your writing! I have been curious about the MasterClass programs for a while now (specifically the writing ones obviously) so it is great to see a preview of the kind of work they assign. Keep sharing!