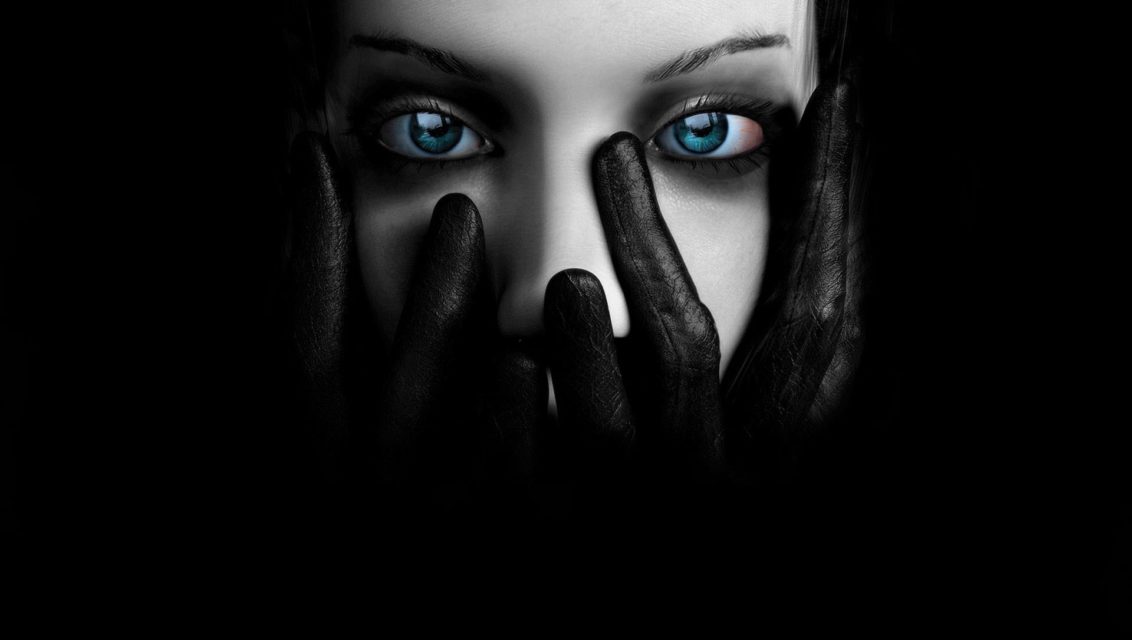 On the advice from a friend, I have started my first kickstarter.

I recently finished writing a novel titled “World Of Monsters” and to say it’s been one of my more popular novels is a total understatement. On some of the online story sites, this novel has generated as much as 400,000 views, with close to five thousand people bookmarking it as their favorite. While I’m sure there are many more novels that do better, that’s a personal best for me and that doesn’t even include decent numbers from other sites.

The novel is an impressive 88,000 words, which made for an impressive novel when I released it on Smashwords and Lulu. So when it came to writing a sequel, since this book had a decent following, I thought I’d try the crowd funding route to see just how dedicated this fan base is. I also left the novel on a brutal cliffhanger, so I’m also hoping that will have some readers desperate enough to chip in too.

The fund raiser launched yesterday morning, and I already have two backers pledging a total of $11, so we’re at least off to a good start!In order to entice my readers, I created over a dozen rewards to pick from but the minimum donation is on $1 if that is all they can afford. I wanted to give everyone a chance to chip in and hope that everyone who enjoyed this novel wants to help out can do so.

Some of the rewards include:

– Sneak peeks at the new novel as it’s being written

– Signed copies of both novels (softcover or hardcover)

– Be the first to read the new novel when it’s finished.

– Become a character in the new book…

So if you’d like any of these rewards or just want to toss over a few bucks, or just want to check out the fund raiser to see how cool it is… you can do so by going to the following link:

While I don’t know if I’ll reach my goal in 60 days, I have to admit it’s nice to not see a goose egg after day #1. I’m hoping for better days and even for the best… but I also know I’ll have to work at it, promoting the shit out of it and working the whole time.

I’ll update you guys as this goes on. Until then… have a good weekend.

This is all really cool. I’ll have to check your novel out.

@innocentlysweet I guess I should have put this in the entry, but you can purchase the World Of Monsters ebook in all formats at Smashwords for less than what you pay for coffee at Starbucks. You can get it at this link: https://www.smashwords.com/books/view/1074296