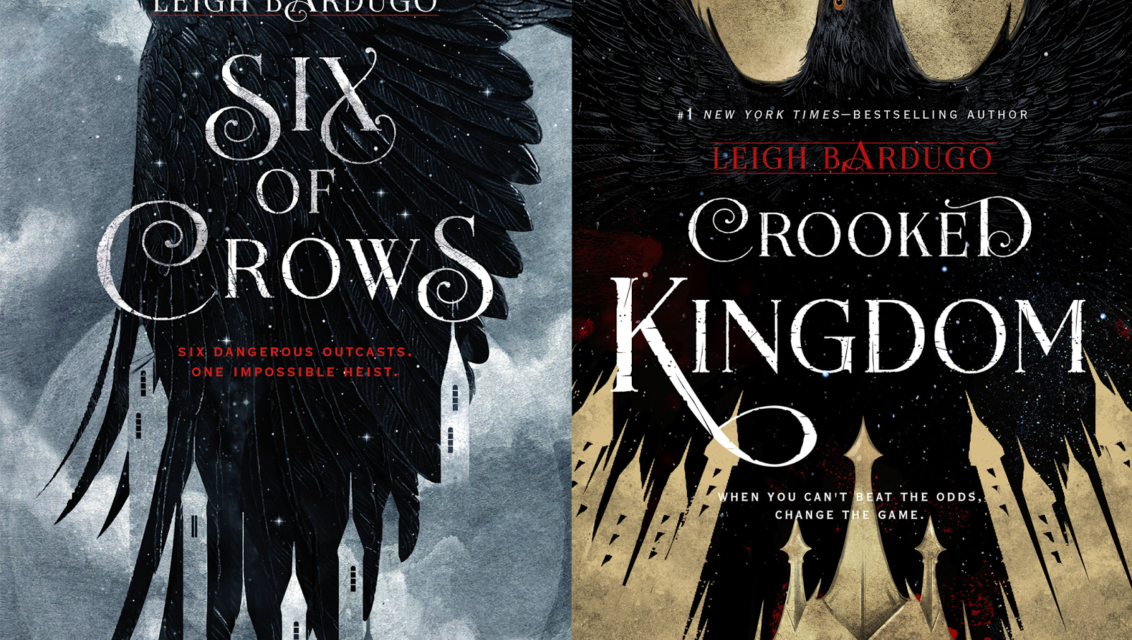 I would be a Shadow Summoner Grisha.  Rescued by  Kas Brekker and his bunch from the Fjerdan Ice Palace where I was being held captive for my powers as a  Grisha.  Seemingly to be feared by all and maybe even hated for what I was there would be one person to take me under his wing and bring me home to Ravka.  Sturmhond… only he sees the Grisha within and understands that I am not a Darkling.

I don’t know those books, but sounds intriguing!

@thediarymaster These 2 are the second series the Author did that involves the Grisha Universe. The first series has 3 books all under the ‘Grisha Trilogy’. Leigh Bardugo has an awesome imagination and underlying lessons to her stories. I got to meet her at Comic Con last year and she’s just as awesome in person too. I highly recommend them to any age. 🙂

I don’t know either of those books but it sounds like you might have super powers, which would be…well, awesome!