I’ve been feeling stressed. Felt overwhelmed. I’ve been working overtime for weeks. I’m not happy about that. Especially with the tasks I’ve been doing.

The other week my sister sent me messages. My grandpa isn’t doing well. His heart is weak in 3 spots. Surgery would be risky, considering his age (84) and the fact he’s had heart surgery a few times in the past. Grandpa was given any day to a year max. So that broke my heart. I cried, a lot….for days. This would be my first grandparent that dies (if nothing major happens to the other 3 before this grandpa). This would be the hardest death of a grandparent for me. He’s the glue for the family. I’m close to him.

I took some time off work. Went to my grandparents house. Wanted to see grandparents and their farm house before anything was too late. I was the only one at my grandparents. It was nice. Some family members had went their a week before me. More family is planning on going there in the next few days.

Grandpa was excited about his new deck, he had to show me this right when I got to their house. He said they were ‘modernizing’ 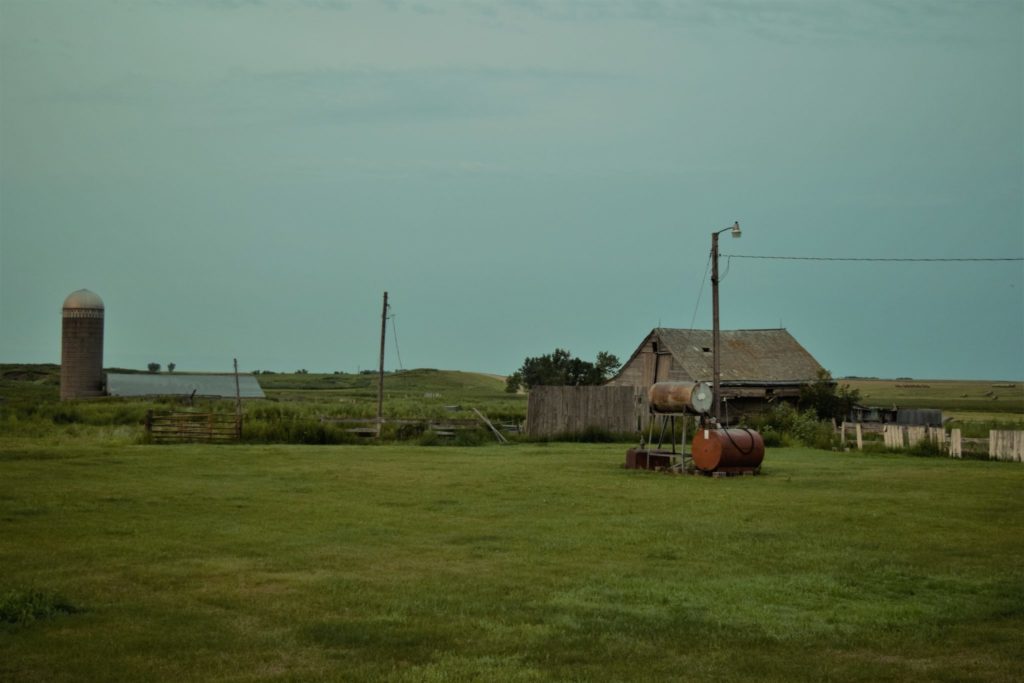 This is part of their yard. No close neighbors 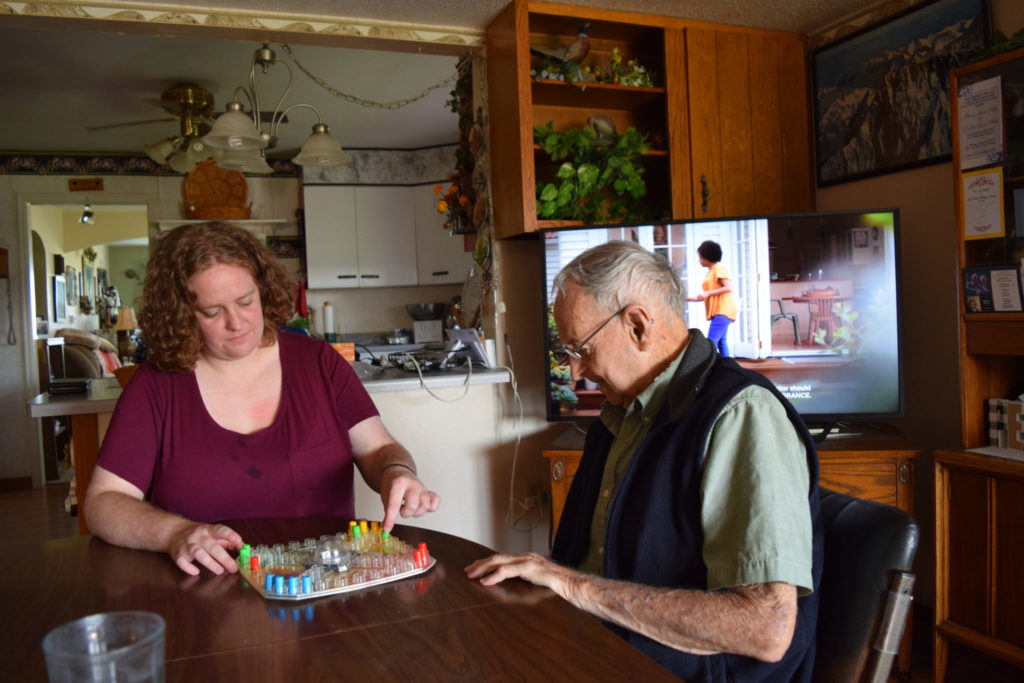 Grandma wanted to get a picture of me and grandpa. She insisted that we play the game, ‘trouble’. We use to play that game a lot. Neither one of us really wanted to do it….just didn’t want to argue with grandma. She’s been trying to ‘force/make’ memories. 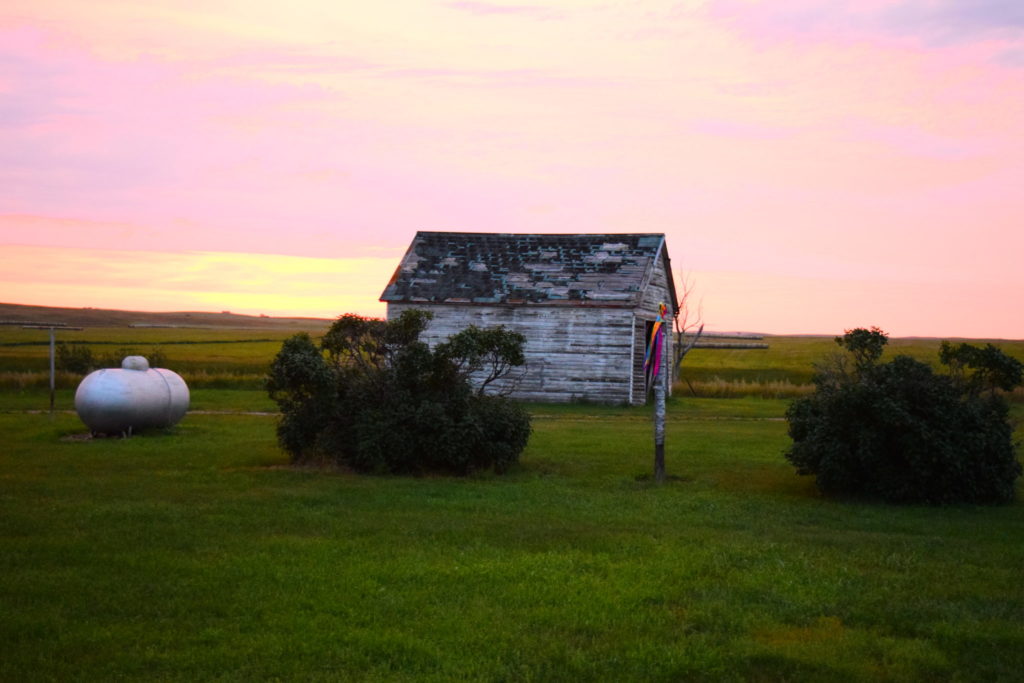 So sorry your grandpa isn’t doing well. It is tough to lose a grandparent you are close to. Enjoy your time with him.

Over here that game is called “Frustration” and my kids used to make me play it over and over. I also remember playing it with my grandparents, years ago.

I’m so sorry that your grandpa isn’t doing well. I’ve lost quite a few grandparents over the past few years. Next month will be the one year anniversary that my grandmother, who raised me and my sister, passed away.