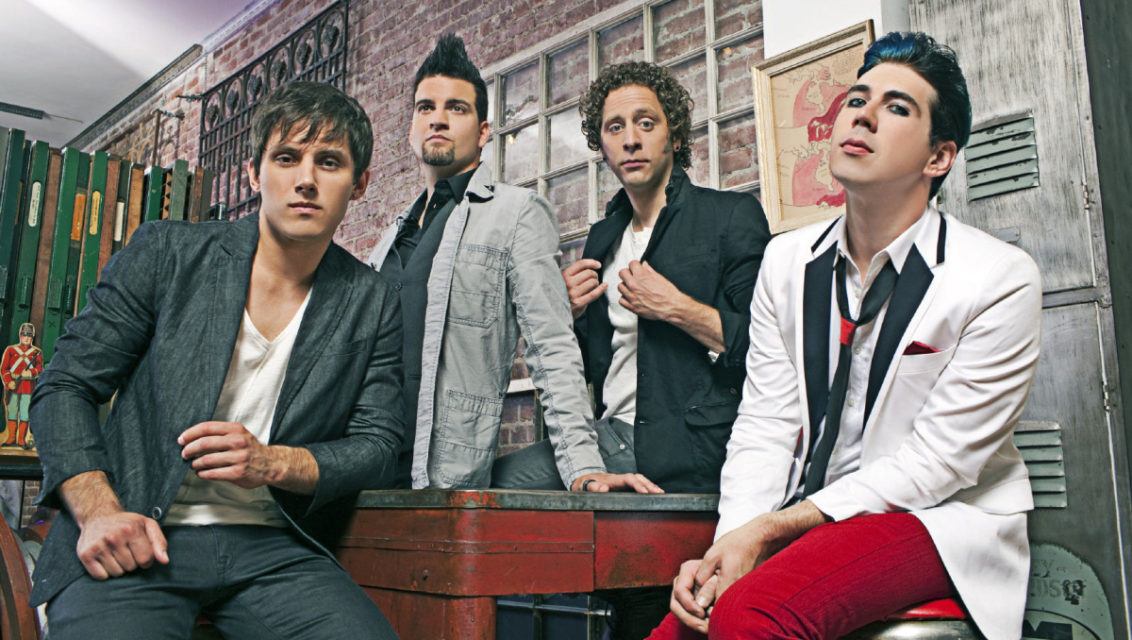 Plot: The Internet shuts down and no one knows how to fix it! (The horror!)

It was an ordinary day in the life of Courtney Smalls. Except it wasn’t. Why? Because Courtney was 14 and nothing is easy at that age… and something/one or someones did the unspeakable and shut down the Internet. And there was COVID.. and by some quirk, no one knew how to fix that either.

Courtney discovered this when her smart watch’s alarm failed to sound. (and it always did) “Courtney Anne, you are going to be late for your Zoom school!!” her mom yelled at her from the bottom of the staircase. Courtney groaned and blindly searched the blankets for her laptop. She waited for the Acer to load and double tapped the Chrome icon. She waited for Cthulhu (the name of her computer) to load the Internet… five minutes past, ten, twenty… Courtney shut the lid of her laptop and floundered out of bed. “Mom? Is Dad fucking with the internet again?” It wasn’t dialup… no she was too young to remember the achingly slowness of dialup internet… but her father was always trying to make the internet faster. He wanted to create the Internet’s answer to the Concorde.

Her mother met her at the stairs. “CNN just reported that the Internet has been broken by a combination of a tampering of Donald Trunk and Kim Kardashian. There are more tech looking at this than the pandemic!” Courtney sighed and gave her mother a look. “Did you reset the modem? That is what I do when the Internet goes kaput.”

I don’t know if that worked or not but the very next day Trunk was arrested for tampering and Kim told the reporters that her butt implants exploded. And the stupid COVID went on driving many people crazy.

Hope you enjoyed this. It’s not my best. But it’s there.

Oh wow, Sammy! The twist ending with the implants exploding was unexpected. What would we do without the internet!? I wouldn’t be able to talk to people like you. I’d be lost!