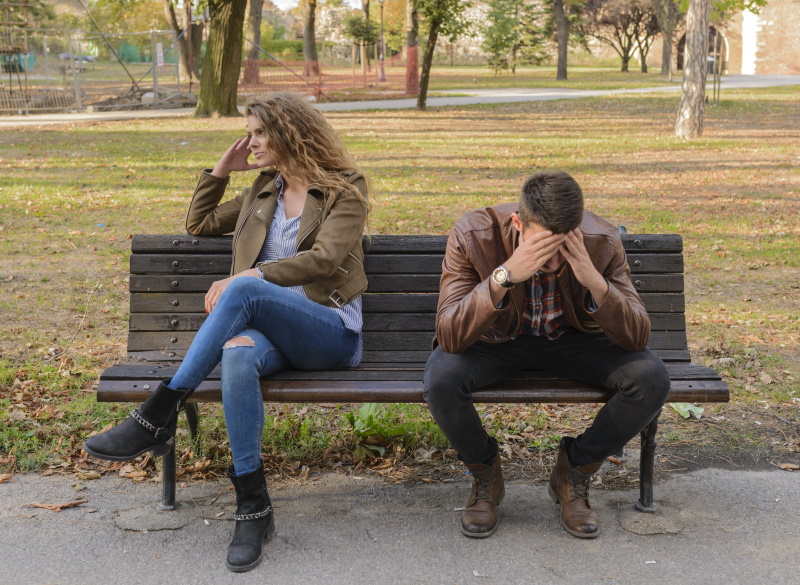 At work today, I was listening to a co-worker explaining that they were angry at someone, and said things they didn’t mean to say. Their head was cloudy, their mind was not clear, they could not think straight, and they said things that they didn’t mean to say.  The English language is very complex.  I would think that with any event that happens, there would a word to describe it. But, I cannot find a word for this.  Do you know a word that defines “Said Things You Didn’t Mean To Say Because You Were Angry”?

I am thinking maybe this will help answer your question?

@jaythesmartone No, it didn’t help.  But, thank you just the same.

Thank you so much for your help 🙂

Heat of the moment

@kaliko Hmmm, sounds like a title for a Harlequin romance story. 🙂