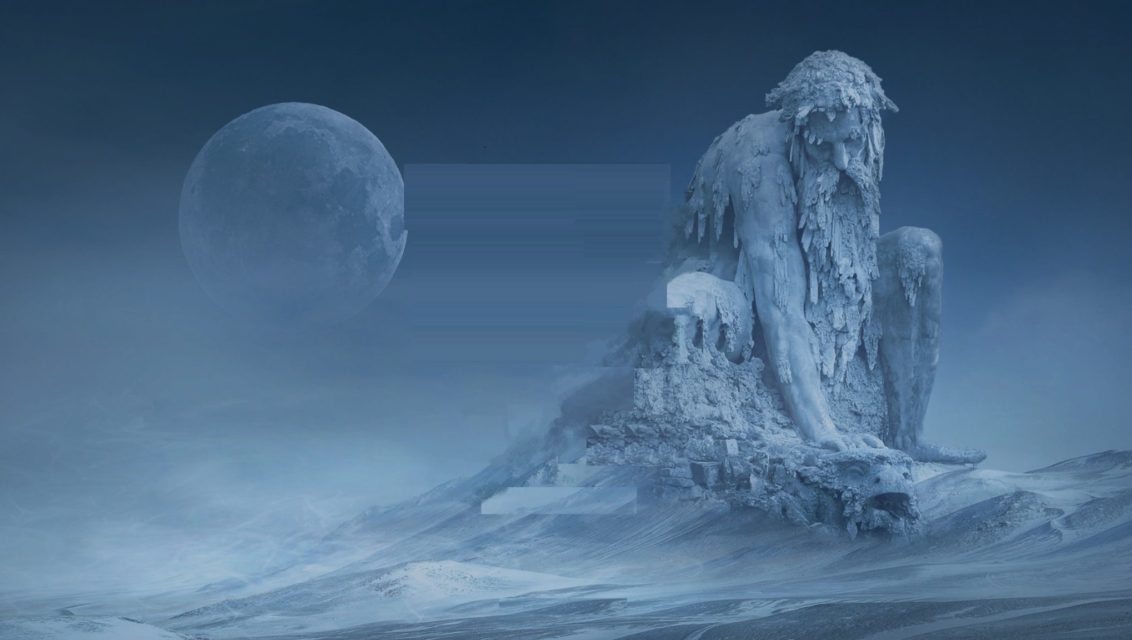 “Youth is a gift of nature, but age is a work of art”

“Did you know that your clitoris is just an atrophied penis? It never grew past the size it is because of a chromosome that didn’t let it grow, so that’s why you turned out to be a girl and not a boy, like me. I have a penis but it’s not atrophied, so it’s longer than your clitoris“. 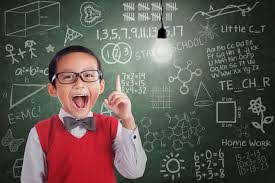 Yep, real quote… by my neighbor’s 9-year-old son. Try standing in front of a kid that age while he tells you a biological fact of THAT nature and not feeling tremendously out of place. I mean, what DO you say? I decided that the most prudent answer was a lie, “No, I did not know, but thanks for telling me! You’re very smart“. And little Brandon smiled and skipped back to his house.

(Disclaimer: above photo is NOT Brandon, but one off the Internet).

Ja has now been hospitalized for two days. He goes in for an IV at 9am and I pick him up at 630pm. He has a neon-green bandage keeping a catheter in place, though tomorrow he might no longer be an in-patient – depending on what the blood panel and urinalysis say. Up until this past Sunday, he’s perfectly okay – eats like a pig, makes me play fetch for hours, chases the laser or my thread when I sew, bounces off the walls, eats and pees/poops totally normally. On Monday, from us waking up to EOD, he refuses food **all day**, drinks only once. So, we end up Tuesday morning at the hospital, and admitting is the recommendation. So, admitting we do. Today he’s somewhat back to normal in that he no longer languishes in a corner all day, eats a bit (more each time), and drinks a shit-ton. As I’ve been boxing up all the stuff I don’t need (even if I want it) to clean up my clutter and either sell or donate it, I’ve piled up many boxes in the living room. Without thinking, I put a wicker basket atop all the boxes… well, Ja decided that this was his castle, now, and is spending most of his time in there.

Whatever you believe in, please spare a prayer for him. If you believe in nothing, ask the nothingness for a favor on his behalf. Every bit counts. 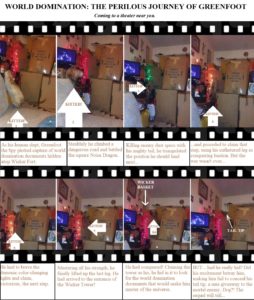 Tried as I did, I could not get this picture to look clean on OD, but it’s readable at this link in my Gmail account if you care to visit  😉

Smile at 9 yr old and say “You have misused the term ‘atrophied’. The clitoris simply develops differently than the penis. To atrophy would mean it wasted away. Incorrect.” Smile and skip home. He sounds a bit autistic….his social skills need work.

@snarkle – Actually he is going into his first year of HIGH SCHOOL. Not autistic at all, lol (and autism doesn’t mean you get the facts wrong).  He got this fact right; atrophy is not exclusive to wasting away but also to losing effectiveness or development for lack of use.

@thenerve autisitics can be BRILLIANT. My youngest has autism and he is amazing. Autistics are prone to these intellectual outbursts that are not necessarily appropriate. Einstein was autistic… clits do not contain urethra… they are a specialized organ that develops differently from penises. Also, all fetuses are female until week 12 of gestation. Then the physical gender is set. Atrophy is an inappropriate use and his outburst was also inappropriate. Highly classic for a high end autie. 19 yrs experience here.

@snarkle – The fact that you have 19 years of experience does not mean you know who is and who is not when you don’t know them. This kid is not. I’ve known him (+family) since he was born.  And we agree in that they can be brutally brilliant. I consider it a privilege to know the autistic folks I know, which is a considerable number (I’m attending a HS graduation for one next weekend – he keeps making his parents call me every other day for the past month to ensure I’ll be there – lol. He stands behind the phone telling them what to tell me).

Thanks for the clit tip (ha! 😁), I’m well aware of what it is and how it functions, not just because I’m a woman but because I deal quite often with the medical field.  As for atrophy, again, it is not exclusive of wasting away; the use was linguistically appropriate. And I don’t mind the outburst, if you knew this kid you’d appreciate how cute he is – he would not have said that to a stranger  😉 He just gets a kick of new things he learns and likes to flaunt his knowledge.

I hope Ja will be okay.

That 9-year-old is very smart.

@justamillennial – Thanks. I’m stressed like hell because the vet did NOT call back today with the results and this guy is going nuts with the catheter… which I’m going to try removing on my own.

Smart kid. I always appreciate when kids know the real words and facts of their reproductive parts. No need to tiptoe around it.

@queenofegypt – Right?!  It cracks me up that sometimes it’s more adults that seem sheepish about the terms than kids who learn the facts early in life.

My hat’s off to you for handling that situation with grace & aplomb.  I would have turned bright red & said “Ah … ah …  ah… mumble, mutter” & fled home.

@ghostdancer – LOOOL  I guess the only reason I know how to handle him it’s because I’ve known him since birth. He’s adorable, but he’s gifted (he’s going to be starting high school next). He learns something new and gets super excited so he likes to share it.

Sorry you didn’t get my note.  Trying to send it again.  Take care!

@thenerve   Amazing what you wrote, how at the end you realized your mother did hear you as you told her you loved her.  It certainly wasn’t too late.  This was very moving.  Thank you for sharing this.

@mlle – He is, thanks! It was one hell of a scare but I’m doing ANYTHING necessary for this little guy to be well.