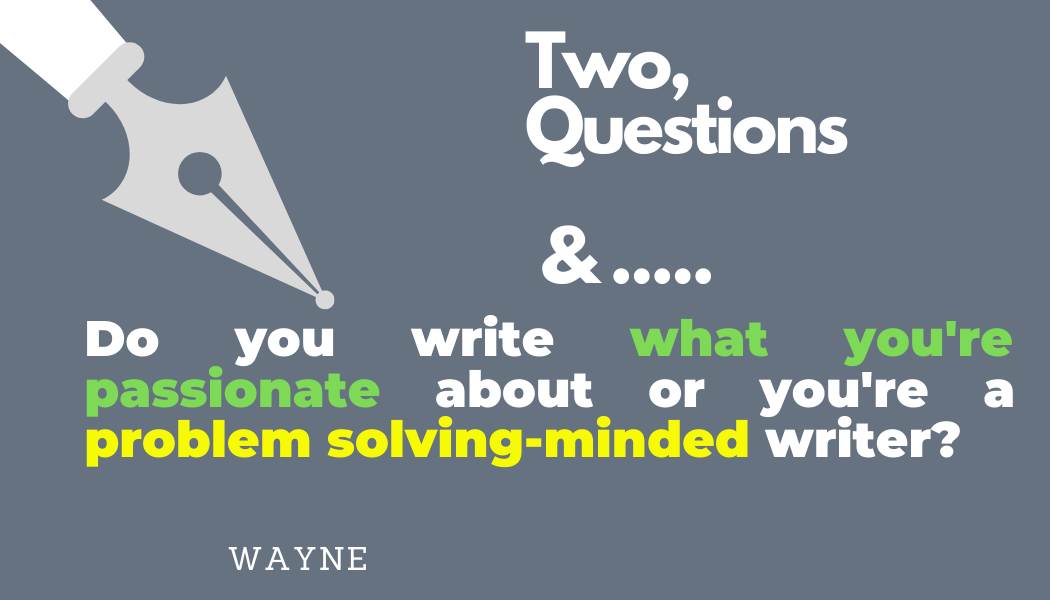 “Where do you get ideas to write about?”

I ask this because we’re writers who can be put in two broad categories; those who either:

” In which category are you?”

I have always been fighting to merge the two categories and become an accomplished writer who: 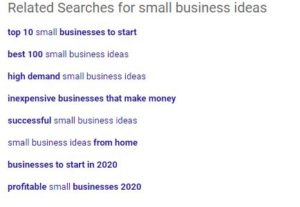 Your question really got me thinking and I ended up truly vibin’ and disappearing into the zone while writing my response so it is HUGE and I have decided to post it as my own entry in this Writing group. I certainly got a lot out of writing this so I hope you and anyone else who reads it finds it insightful or helpful =)

My personal method for creating my writing has mostly sprung from my intense imagination and my very talkative intuition. Some of the idea-producing tactics I have listed below are ones I have used for years, some are new to me as of recently, and some practices came to as I was writing this. New ways to inspire myself manifested just out of thinking about it, so even if no one else likes this or gets anything out of it my own writing will benefit. So either way, win-win for me, haha!

I only wrote idea-generating suggestions intended for fiction because I want to craft a separate entry for non-fiction writing, however a lot of these exercises could very well be edited to advance the production and quality of non-fiction as well. It’s just all about getting in the zone and going with your gut!

Some ways to generate ideas for fiction writing:

PEOPLE WATCHING. Simply go for a walk, or observe people in the grocery store, or sit in the park, or even stand on your balcony/front porch and peek at your neighbors and passerby’s. Humans are fascinating creatures. Watch people’s facial expressions, mannerisms, clothing, voice, laugh, signature elements and from there allow your imagination to craft an identity for them. Give them a name, a job, a family, construct a life around them. Then imagine a predicament to put them in and allow the imagination to take over from there in creation of the story.

PROCESS THE SHIT IN YOUR HEAD. You must have (like any modern day human suffering from the ailment of being alive) many anxieties, fears, doubts and conundrums that are part of being on Earth. However, when it all becomes too much and thoughts start going haywire, create alter-egos in the form of fictional characters onto which to dump all your issues. Having a shit day and just want to unleash hell on the world? Craft a fictional character who gets to live out and think out and act out all the chaos you are picturing! This practice not only allows you to get wild thoughts out of your head and into something creative but the act of writing itself will allow you to separate yourself from the drama of your thoughts and inevitably improve your mood, turning your real life around for the better. Those dark thoughts, those negative and sad worrisome thoughts often create some of the most dynamic and hilarious characters, because something you realize when you start to dramatize your “issues” is how trivial and small they are. Most of my writing  that stems from this practice turns into some kind of dark humour drama because we can’t help but laugh at ourselves in the end, no matter how dire the situation.

THESAURUS. When I hit a creative wall and suffer from writers block I go to my thesaurus, flip to any page and pick a word at random. I take that random word and challenge myself to create a sentence using that word. Then, I do the same thing for the next sentence. I keep flipping, choosing at random, creating. I find a way to incorporate each random word into sentences that begin to weave into a narrative. Sometimes that exercise leads me to a new story or idea, sometimes it doesn’t, but either way, it gets you writing and improving your vocabulary. I also use this tactic mid-story when I lose momentum on a project. It’s highly effective and one I genuinely use all the time.

FANTASIES & DESIRES. Sometimes your wishes can’t be immediately fulfilled in real time due to a lack of money/opportunity/etc. but it’s FUN to think about achieving and having all you want, so – write about it! Writing is the PERFECT place to live out your fantasies or simply acquire something you don’t have in the “real world”. Example: If you really want a new lap top but can’t afford one at the moment write a funny story about one man’s mission to do everything in his power to get a new lap top. Write about his journey from rags to riches and how he was able to not only afford his new lap top, but a new house, new car, new everything. If you really wish you were in a relationship but the dating well has run dry write a dark comedy about someone who goes to insane and hilarious lengths to find a lover. (I wrote a story with massive adventure and excitement while I myself was going through a real world spell of crippling, monotonous boredom and it helped pick up my energy).

IMAGES. Remember back in the day at school, English class tests would provide you with a photo and you would have 30 minutes to write a story about the image? I still do that. It’s a very effective writing prompt. Just open a browser and type in something random like “beach photography” or “garage sale”. Find an image and write a poem or short story or fictitious magazine column about the image.  (Pro Tip: find a photographer enjoy and comb their work for inspiration. I personally love Joel Meyerowitz and Vivian Maier.)

BIZARRE SHIT THAT HAPPENS. Sometimes, something so bizarre and otherworldly will happen that it needs to be jotted down, but if you’re a writer, do it justice! Write the event like a story, like a play, like a poem, like a news article, anything. Go into elaborate detail. Give the moment life. Example: I recently saw a UFO and am currently using that genuine experience and expanding off it to whip up a fun little alien tale. This can also be said for funny things, or tragic things, or unexpected things. Use your own life as inspiration and just jazz it up a bit to craft a new literary world. Maybe in your written version of events you are 8 feet tall and have a wild ginger afro. Maybe in your version of events everything remains the same but in the written form you have the secret hidden ability to reverse time and re-live the crazy thing that just happened again and again….who knows! Your crazy moment, your words, your world to craft.

PRE-PACKAGED PROMPTS. If you need/want a full on writing prompt, already complete and ready to go, I suggest the following sources: 1) Buy one of the dozens of writing prompt books that are out there. I own a kids one (642 Things to Write About – Young Writer’s Edition) and instead of writing sweet little stories (as the authors intended) I challenge my creativity by taking their docile, innocent prompts and seeing how dark I can make them. Example from the book: You are out for a walk in the woods and come across a nest with odd looking eggs, one of the eggs begin to hatch. Write about watching the egg hatch. Sooooo….naturally I wrote about watching the egg hatching only to reveal a tiny, grotesque human fetus that instantly stands up and speaks immaculate English. I never finished that story but you get the picture…haha. 2) Check out the Instagram page writing.prompt.s — It is an awesome collection of story prompts I found a while ago while browsing Pinterest (which happens to be another source of random idea inspiration!)

POOF! Ideas simply POP into existence. I leave this one for last because it is the answer I have to put the least thought in to. 99% of the time this is how my ideas come to me, as infuriating as it might be for some to hear. I just have a wildly active imagination and something as simple as a color or a smell will ignite an idea for a full novel within moments. There is really no formula for this one or hack I can provide. All I can say is look at everything through the lens of creativity, of wild impulses and see where it takes you. Example: A banana sits beside me at this very moment. An everyday item. Now…through the lens of creativity… Is it just a banana? What if you peel back the skin and beneath there is not the expected phallic fruit we all know and love, but a live creature, incubating in food camouflage. And off you go creating a story about the Banana Alien! Whatever! Art is dumb and literally anything you want it to be.

Now that I am on a roll thinking about this topic there are so many more ways to inspire new writing ideas but I will leave this here for now because these are the suggestions that came right to the top of my mind. I will expand on all my other suggestions in another post. For now, my fellow writers, God speed and never stop writing =)