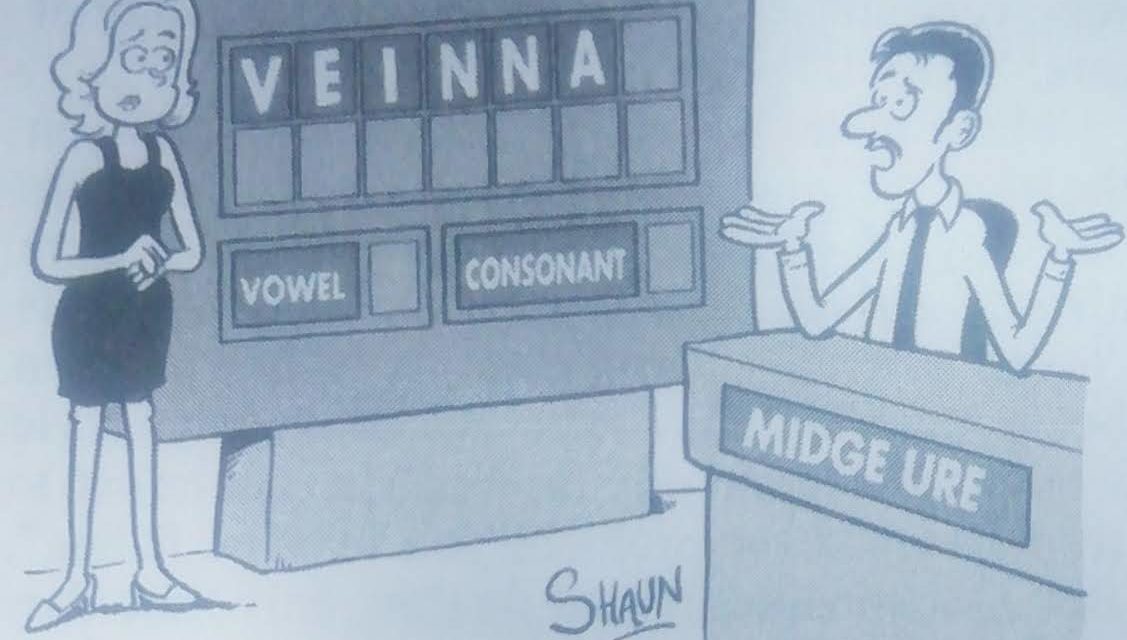 Yesterday, I went to an art thing at the town hall. We were surrounded by screens that images were projected onto while music (well, more like discordant sounds) was being played. Despite how it sounds, it was actually quite interesting.

There was someone there with a child in a buggy and the kid kept talking and giggling during the piece. I could see that one of the performers was enjoying that and at the end he went and gave the kid a round of applause.

Last night I went to see Midsommar. It’s a good film, but there’s not many out and out scares. It’s more like The Wicker Man then Nightmare on Elm Street.

I’m still utterly obsessed with my new incense burner. I got new cones yesterday, but they’re not very good.

I had a plan. I was rewatching a couple of episodes of Veronica Mars a day, to get through the whole thing before the new season dropped this coming Friday. It was a good plan, it was an achievable plan.

Then Hulu dropped the whole season a week early as a birthday present to Kristen Bell. And me, being me, can’t resist, I’m watching it now. Then I’ll be getting back to what this weekend was supposed to be about, binge watching the new season of Queer Eye. 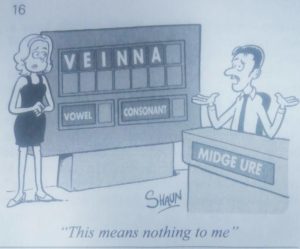 I think getting new toys always out uses the old ones till the fun is not there anymore…enjoy your new toys….