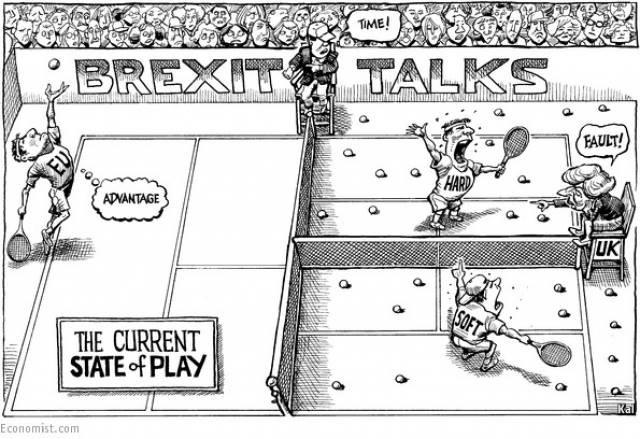 They say a week is a long time in politics.  Over here, we’re discovering just how true that is.

Tuesday, it was announced that there was a draft of a deal between the EU and the UK concerning our withdrawal from the EU.

Yesterday, there was a 5 hour Cabinet meeting, after which May announced that the Cabinet has agreed the deal.

All done, right?  It’ll go to a vote in Parliament, it’ll pass and we move on, right?

Erm, not so fast.

The DUP have announced the same.

The bill is fucked, even if every Tory MP votes for because they simply don’t have the votes anymore.

There’s a very good chance that May is going to face a Vote of No Confidence within the party.  If she wins, her position of leader of the party is safe.  If not, she’s out.

Oh, and it turns out the Cabinet may not be as united as people think.  Three ministers have resigned their position.

The third is Dominic Raab.  This one is notable, as he was the Brexit Secretary.

He said in his letter of resignation that he could not support the deal.  Part of his role was, guess what, negotiating the deal.

I’ll let that sink in.

The Secretary for Exiting the European Union resigned today because he could not support the deal he was in charge of negotiating.

That sentence sums up Brexit perfectly.

I wonder if the people should also have a vote on this?  Do you think the UK could be it’s own country without the rest of the EU?  I have sort of been watching this on our news and I think the people are not very happy the way this is all going.

So nice to know the US isn’t the only country whose politics are f**ked up.