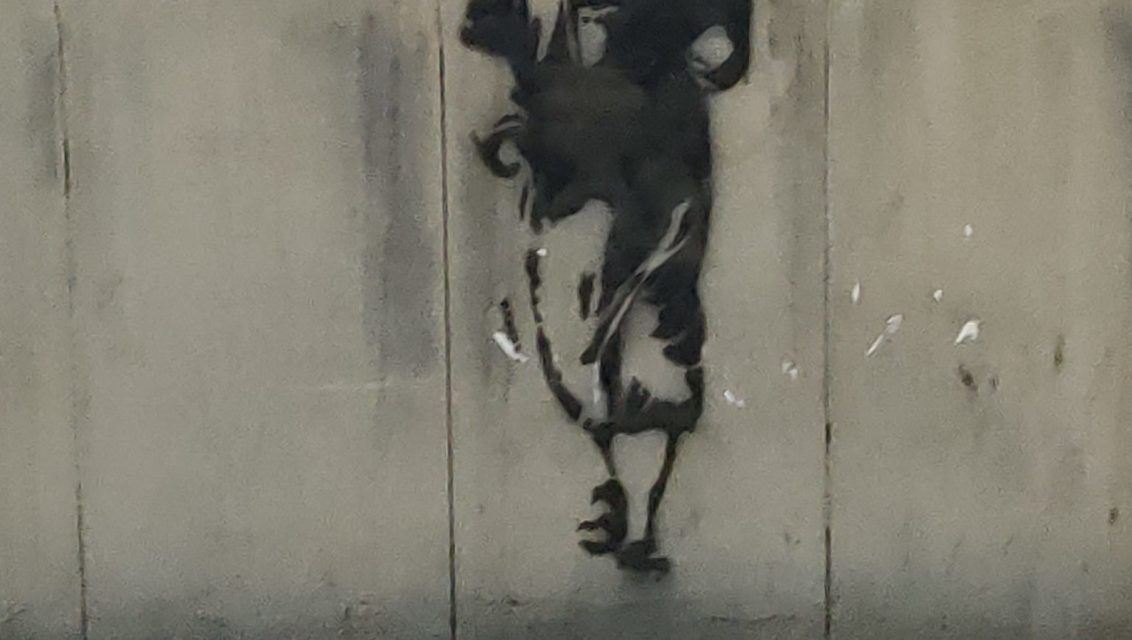 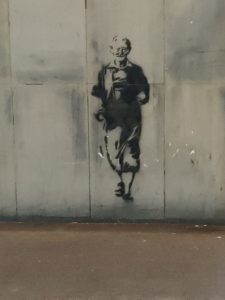 I’m writing this before stitching new patches on my jacket.

I finally gave in and got myself a record player last week. It’s nothing fancy, but it does what it’s supposed to. I have since bought:

Bat Out of Hell by Meat Loaf,

Dark Side of the Moon by Pink Floyd,

I am also waiting on getting the 25th anniversary red vinyl version of If You’re Feeling Sinister by Belle and Sebastian and have pre-ordered the 10″ version of 7 Psalms by Nick Cave.

Glastonbury is on this weekend, so I’ve been enjoying some of that. I watched Billie Eilish’s headline performance last night. Unfortunately, they’re not showing the Sir Paul McCartney one tonight for some reason (edit: am mistaken, they are showing it). They will have Kendrick Lamar tomorrow though.

Do you know how big Glastonbury festival is? There’s nearly 100 different stages.

Also, Wimbledon starts on Monday, so that’s two weeks of tennis for me as well.

I’m actually going to be quite social next weekend. Thursday, I’m finally going to see Grace Petrie live, Friday I’m meeting up with some friends for a drink and Saturday I have a birthday party. That’ll keep me all socialised up for a while.