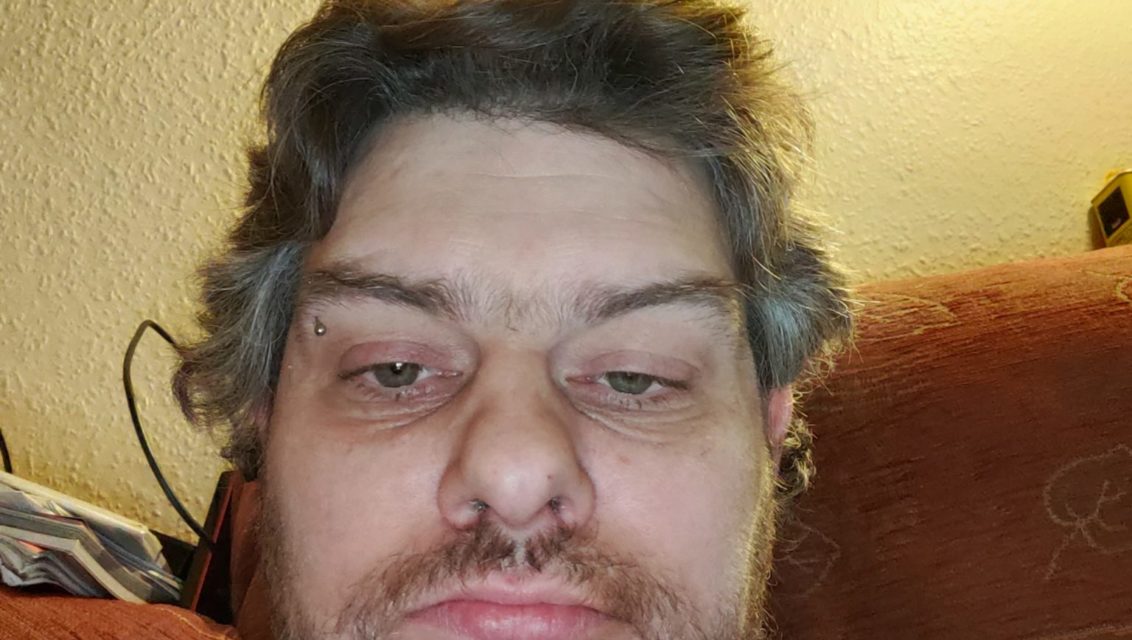 It’s been a time of new tech for me.

First of all, yup, new phone. Was that time again. I got an Oppo Reno 2. It’s pretty. It doesn’t actually have anything but the display on the front. The front facing camera pops up from the top of the camera. That’s what I used to take the pic. (And, before anyone says it, I will not smile). Apparently there’s a sensor in the phone that automatically retracts the camera if the phone is dropped but, understandably, I’m not in a rush to test that out.

The only problem with it is that it uses USB C to charge, which means the mini USB stick I’ve got won’t work.

Because I got the phone in the EE shop, they had a look at my broadband and reduced the price of that to £19. Score!

Friday, my new watch arrived. It’s also pretty. It was annoying stopping it after my swim yesterday. The swim tracker is designed so I don’t accidentally stop it while swimming. This also means it’s difficult to stop when you want to stop it and the instructions don’t actually explain how to do that. Cue me spending 15 minutes in the changing room Googling to find out what I’m doing.

My uncles funeral is Thursday, so I won’t be able to make it.

Jay The Smart One
2 weeks ago

sorry about your Uncle…..

And congratulations for your new toys…..