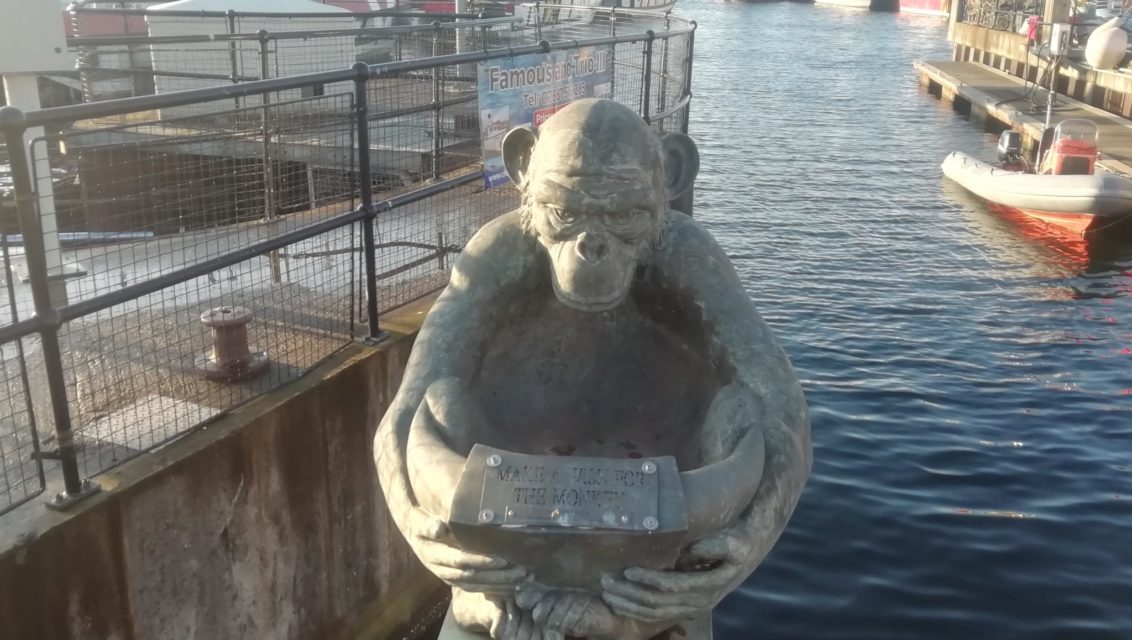 I’m currently obsessed with a podcast called Fake Heiress. It’s about Anna Sorokin. I’m enjoying it, but I’m not sure about one choice they made.

Sunday, I went through to Hartlepool for the craft fair. It wasn’t very good. And, to be honest, there’s nowt to do there otherwise. 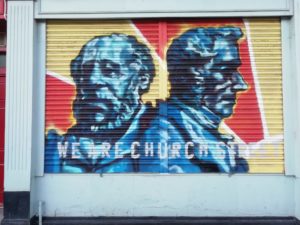 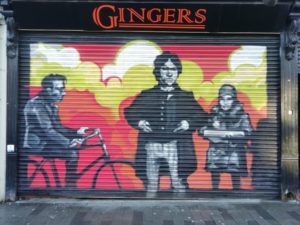 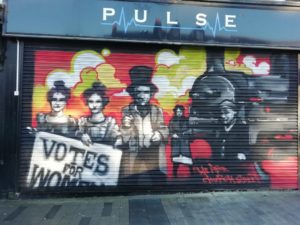 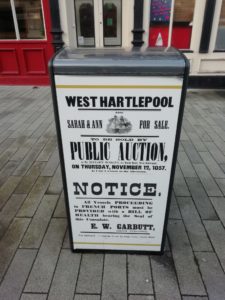 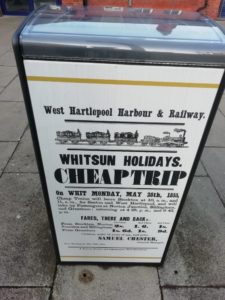 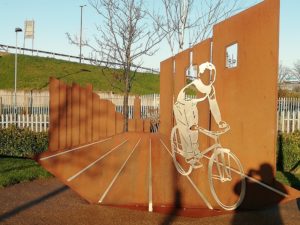 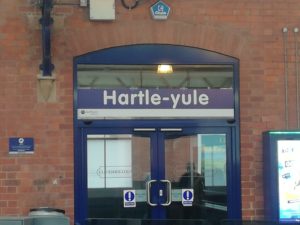 Thursday was my trip back home. Middolesbrough to Darlington was uneventful. Got to Darlington, dashed to see which platform my train to Aberdeen was leaving from. I already knew, but it’s always worth double checking, just in case. Only to find the train was massively delayed. Which didn’t bother me, because it meant I had time for a cigarette before the train. The announcement came that this was because it was late leaving the depot. Then, on the way to Alnwick, we were running slow because there was another train on the line. Then we were held up getting into one station. All said, it was a miracle the train wasn’t later getting into Aberdeen than it was.

Add to that, because of an IT issue the seat reservations weren’t up. Thankfully the seat I reserved wasn’t taken as it seems most people did sit in their seats. All in all, the train was cursed.

Yesterday, I went into town. There’s another trail, this one is 12 days of Christmas and it’s wood carvings. Absolutely gorgeous. I’ve got all but 4 so far.

I got the rest of mums Christmas present and my nephews. Still no fucking clue what I’m getting dad and I’ve decided my sisters is now between her and my brother in law.

I also eat at Five Guys. I’ve been wanting to do this for a while and finally pulled the trigger. Absolutely fucking gorgeous and the milkshakes are amazing and thick and delicious. Well worth it.

Caught the bus home and all of a sudden started feeling ill. So, I had to miss spending time with my nephew, which sucks because I love doing that.

I went to bed early. And now it’s 6am and I’m awake. Have been since half three. Hoping to go swimming later. It turns out the place near my parents will let me just rock up, pay £5 and use the pool. So, I’ll be doing that.

I enjoyed the pictures.

You always take great pictures….Hope you figure out what to get your dad…they are always the hardest to buy for…..Happy Holidays to you…..