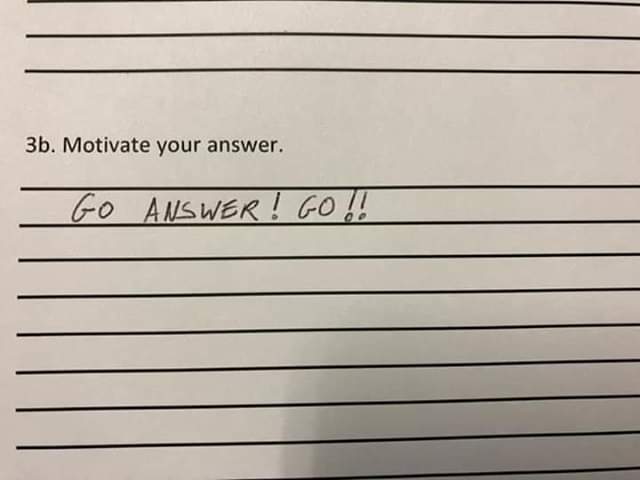 Tsundoku is a Japanese word for book that you buy but don’t read.  Yup, definitely have a lot of those.

Decided that it was about time that I made my ridiculously simple BBQ rib recipe again.  Sadly, I can no longer find Sweet Baby Ray sauce near me anymore.  Should still be OK though.

Also started reading A Different Drummer.  Really, really enjoying it.  Seriously, go out and get this book.

I defuzzed myself as well: 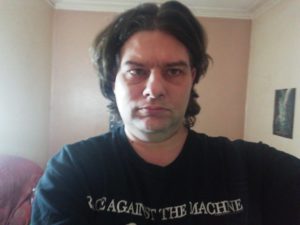 you look so serious….But you are a cutie….

I have a lot of Tsundoku too. Too many books, too little time!