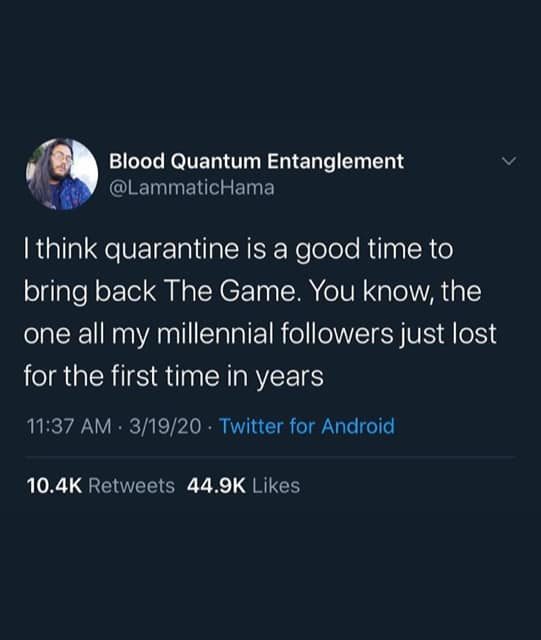 No pics in this entry, they’re all on my phone and I can’t be arsed getting them off just now.

I’m going home on Friday.  Yes, I know i probably shouldn’t be, but it’s either spend the holidays at home with my family or spend Christmas Day in my flat, on my own, drinking all day.  So, off home I go.

My gym has announced they are closing over christmas and new year.  The hotel they are attached to is closing,so they kinda have to.  I’m only being charged for half the month next month.

Not that the closure actully affects me.  They close the day after I go home until the day before I return.

My sister is getting her first vaccine jab today.  Not much of a surprise, she works in a breast cancer screening clinic, so I knew she’d be near the top of the priority list.  With mum being in her 70’s and having had a triple heart bypass it won’t be longbefore she gets hers as well.

I’ll be waiting a while, but that is as it should be.

I’ve discovered that chorizo style British sausages are not an adequate substitution for actual chorizo.  But, I’ve got the base recipe for the paella down, so time to experiment.  I’m probably just going to add a red pepper.

I hope you have a fun and safe holiday.