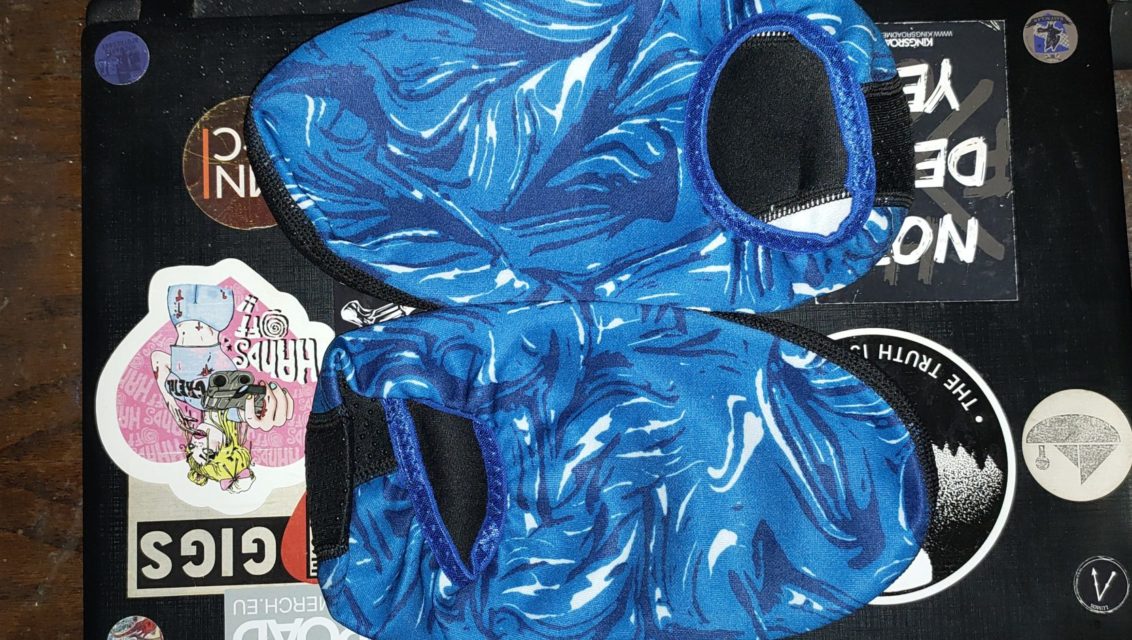 I needed to get new swim socks. I decided against black this time.

Middlesbrough Art weekender was a couple of weeks ago. Here’s some pics:

This is under a bridge, where they’ve started putting pieces of art.

I was hoping to buy a t shirt with this on it, but I didn’t have the cash unfortunately.

So, this is cool. It lights up every night (the weekender is over, but it’s still in place) and the heart actually beats.

Now, this is fascinating. In the shipping containers they built four miniature blocks of flats where the rooms are exquisitely decorated. You go in and they blast various sounds at you, use smoke machines and it’s just a brilliant experience.

Apart from that, there was a structure made out of spirit levels, videos playing three different versions of the songs When The Boat Comes In, a display based on a play the creator wrote and various other stuff.

Some other pics from that weekend that aren’t part of MAW:

There was supposed to be a pop up Pride event as part of the monthly market, but it was cancelled because of the weather. (The building is Middlesbrough Institute of Modern Art.)

I’m experimenting with making casseroles in the slow cooker.

In the last pic, it’s the skull and crossbones patch that’s new. The ally patch is because I keep losing the badge from my coat.

I have TV back! Well, after a fashion. They finally switched on the temporary mast today. I haven’t got every channel back and it’s not crystal clear, but it’s still an improvement. I’m planning on buying a new, stronger aerial and that should improve things.

All I need now is a decent TV…

My entry title is from a song from the new Grace Petrie album, which is very good. Here’s the song: