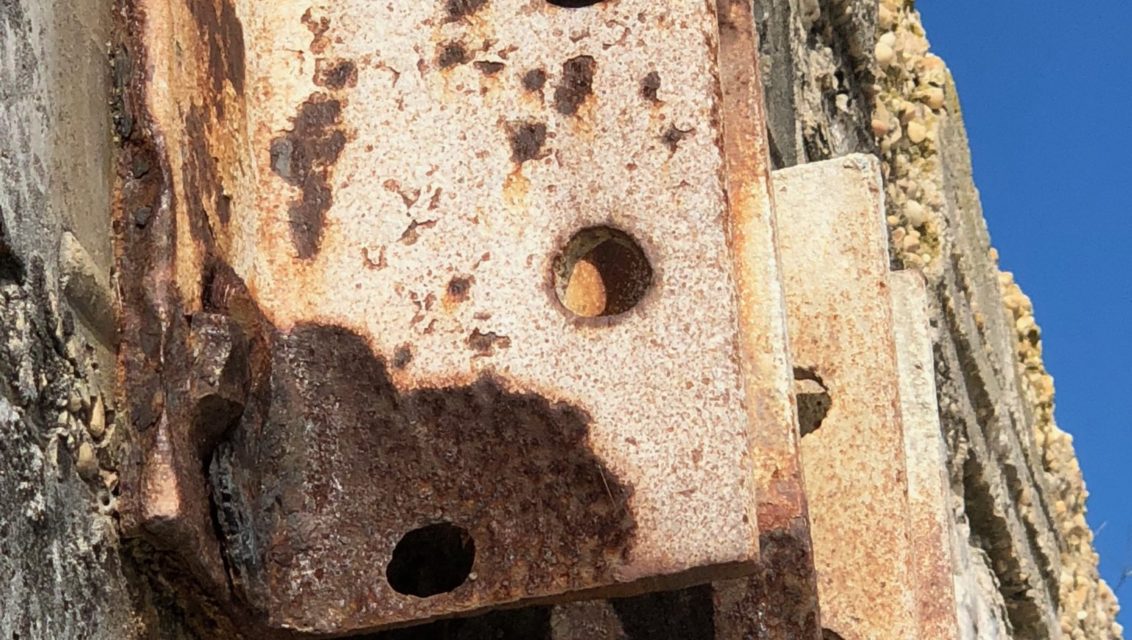 I was thinking today (getting depressed, really) about how social networks have failed at the one thing they were supposed to be good at – bringing people together. Twitter and Facebook in particular have proven to be really great at getting us to just listen to other people with the same viewpoints as ourselves, and making it easy for us to attack those who don’t.

The great dream of social networks was that they were going to break down walls between people, not build them thicker and higher (and also come with easy-to-use catapults for flinging stones over). I think it can still work out that way, but we as a people have dug a pretty dig hole, and a lot of really bad behaviors have been learned online, and will have to be un-learned.

But realizing, of course, that technology is just a tool and that people have to learn to respect each other as people too – social networks are not the problem, they have just made it easy to amplify the problem.

I was riding up the elevator this morning, and I was head-down reading something on my phone. The elevator stopped on a lower floor and the person next to me shuffled off and somebody else came on – I just noted the passing of feet, really, since my eyes were down (aside – someday in the not too far future, people are going to start being crippled by arthritis in their necks from always looking down at their phones).

Door closes, pause a couple beats, “GOOD MORNING!” – somewhat more insistent. Looking up, I saw it was the super-friendly building mail dude, with his cart – something else I hadn’t noticed (a table-sized cart on wheels) because I was wrapped up reading electrons. I smiled and “good morning”ed back, being more enthusiastic than normal, because he had to say it twice.

“I thought you must really be into something on that phone!” he said.

I sheepishly slid the phone in my pocket, “reading the news” I offered quietly – because I guess in my mind, at least I wasn’t playing Fortnite or something. “How’s your day going so far?” I offered – and then we were interacting like humans. A couple sentences back and forth, a chuckle about the state of the world – no big deal, really. Except it is – how many minutes or hours of human interaction are we sacrificing every day for our screens?

(I realize the staggering irony of me saying that, typing this into a screen now for you to read through a screen later).

Anyway, that didn’t go in the direction I expected – I’m not a Luddite or anything, obviously. Technology does more good for humans than it does harm – but we really need to think about how we interact as people, whether on social or in real-life.

By the way, this is what I was reading when I was on the elevator:

What is wrong with people? I know I keep saying this, but when will we evolve to the point that we look past the color of a person’s skin?

We all live on this small planet… breathe the same air… so it only makes sense to me that it takes less effort to get along… rather than be critical of… get this:  a person’s skin color…

I was white when I was born… turned red after being out in the sun too long… turned green when I was sick, etc…

This post is kind of all over the urban dysfunction place. I think that social media divides people because it makes people feel anonymous when they make statements, so they don’t feel the need to temper what they say. For example, on social media the youth pastor who advised me as a young teenager to not report a sexual attack questioned why Christine Blasey Ford had waited so long to report the attack. If she’d been staring into my eyes, I wonder if she would have asked that question. But when she typed those words into Facebook, she probably wasn’t thinking of that night when I was pouring my heart out in her living room. She didn’t think about how I’d feel reading those words.

I walk around the halls of Corporate America everyday seeing people more engrossed in their phones than where they are at. I think you are right about the coming epidemic of cervical osteoarthritis. Luckily, the exercises to treat it are already posted on the web.

As far as what you were reading, social media can’t fix stupid. I live in the area and know that the woman listens to news reports every night about child predators in this neighborhood or that. For some reason they seem to have an affinity for Walmart. She probably thought she was saving those poor kids. Unfortunately she failed to notice that those kids were not in any sort of visual distress.  And then, you know there’s the race thing. You can’t fix stupid.

This is the reason why I don’t have a iphone or an android phone because I think talking to people is way better and you get more information then you do from reading a screen.  And just for the record my blood is the same color as a “black” persons blood.  Skin color has nothing to do with anything.

I think (hope?) that there will be a big movement to reform social media and that eventually we’ll find our way into a place that’s more what it was originally intended to be. But now that the dark side exists I’m sure it will always be present…

I don’t use Facebook, Twitter, et al. . This is as close as I come to social media. In large part because the diarist here great each other with respect and courtesy.