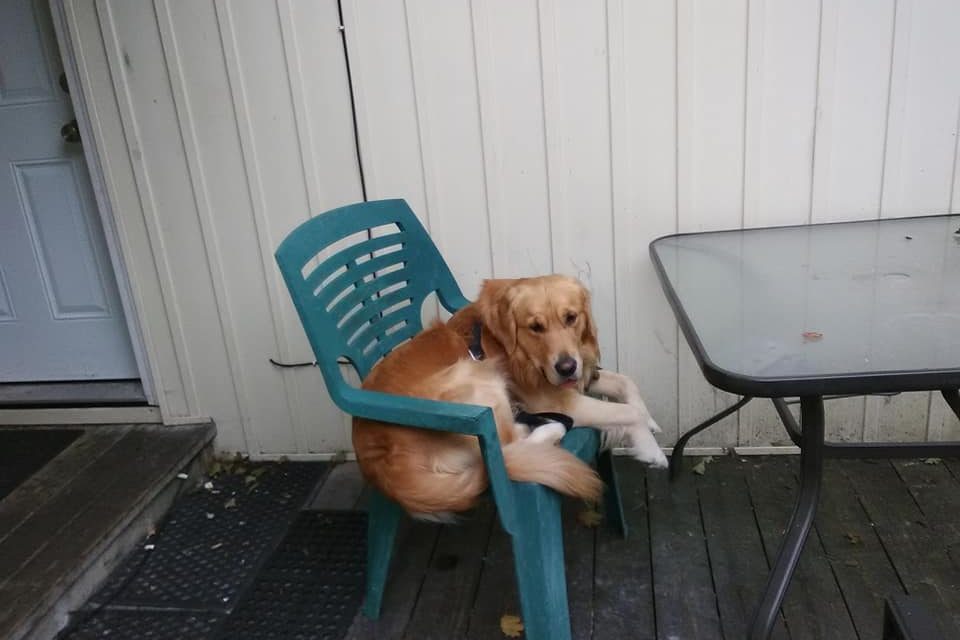 None of these legacies are permanent bc I’m on Bees’ computer. 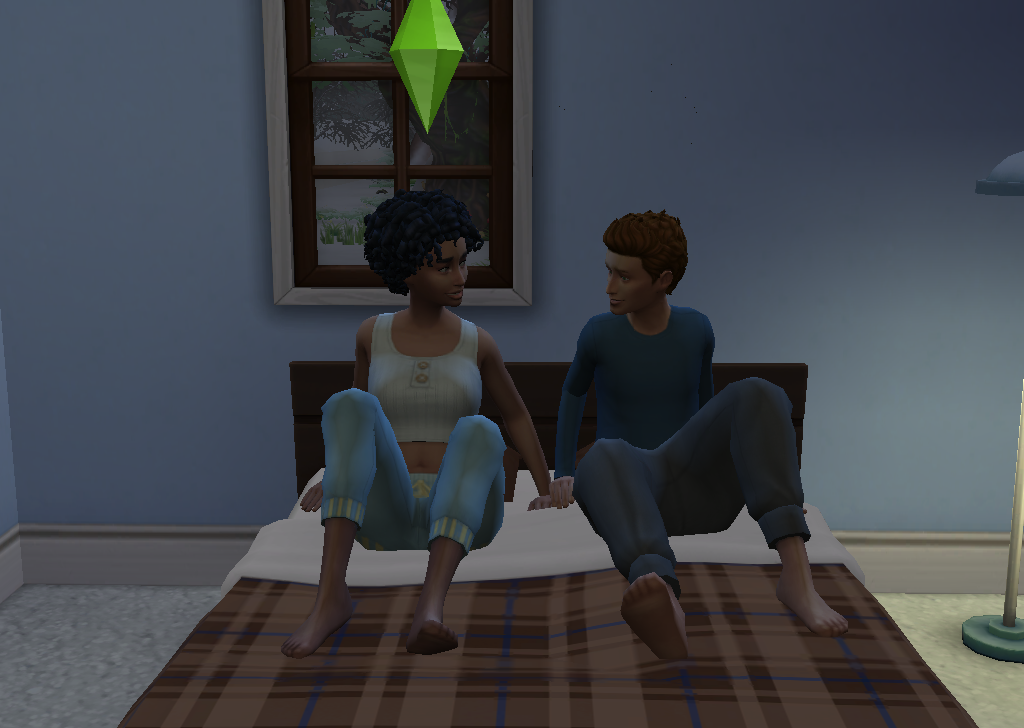 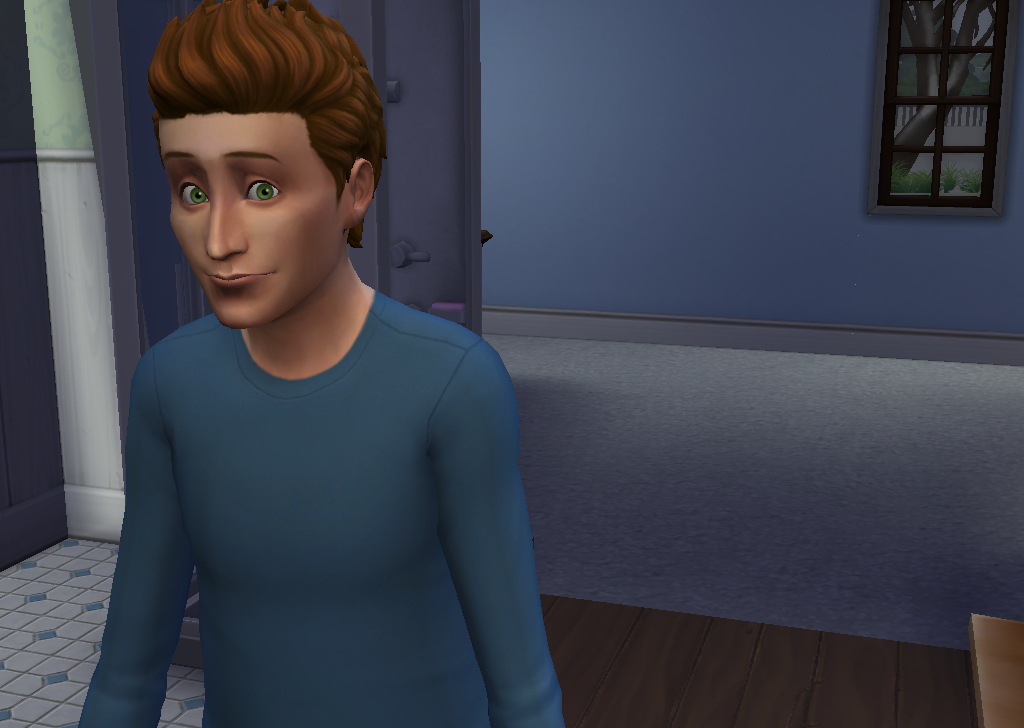 Ron: Are we pregnant??? *eager but shocked look* 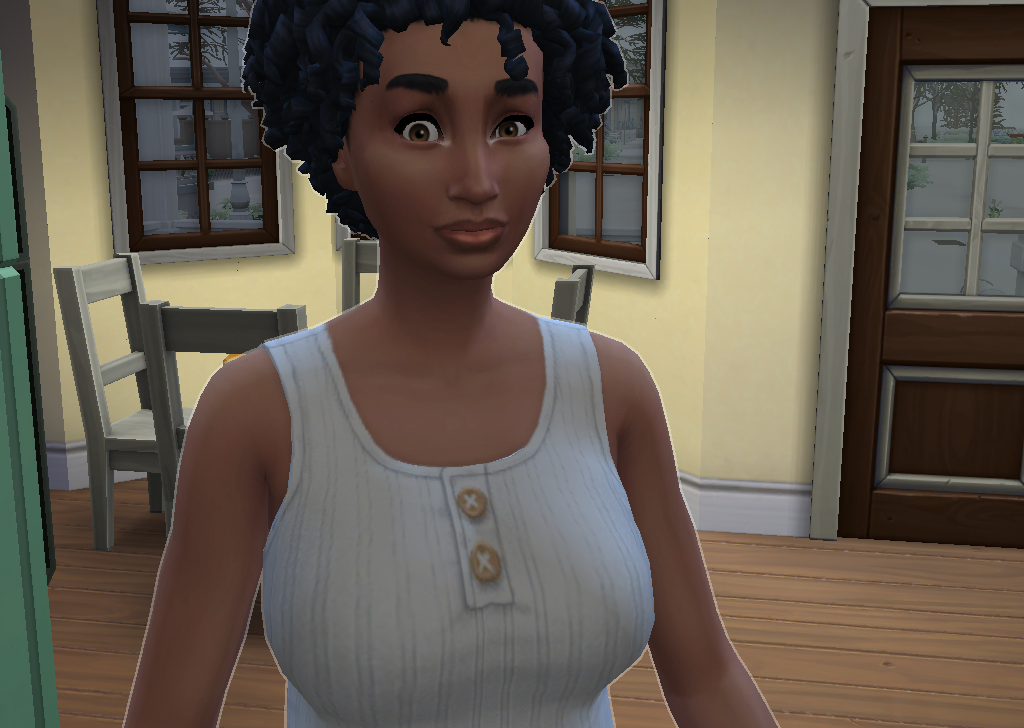 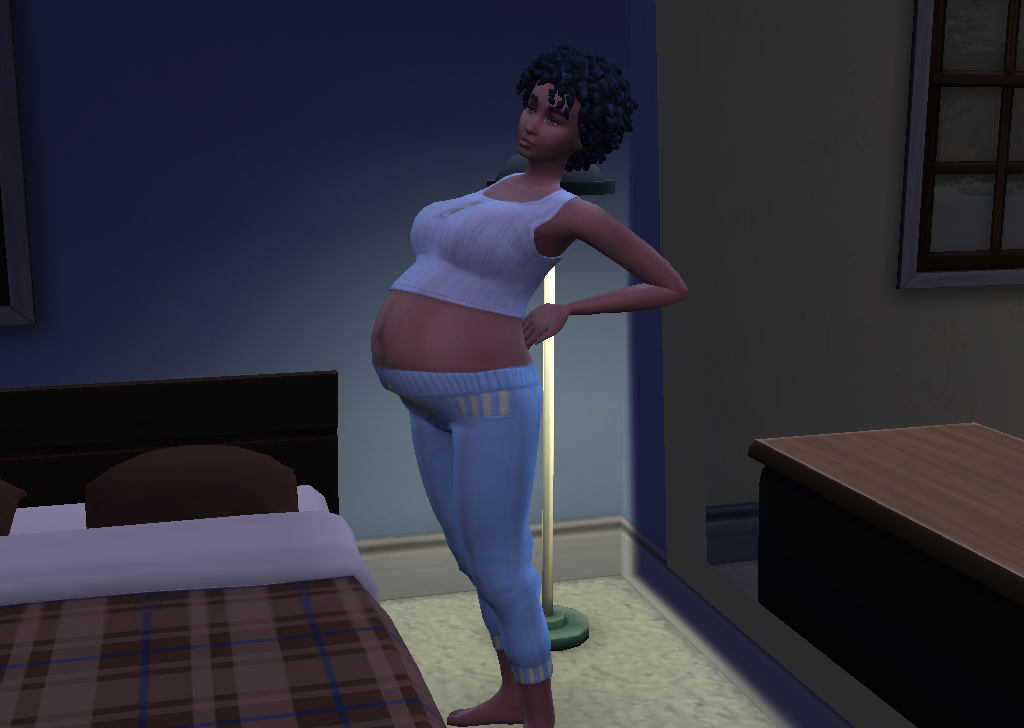 She is a big preggo… no twins though… 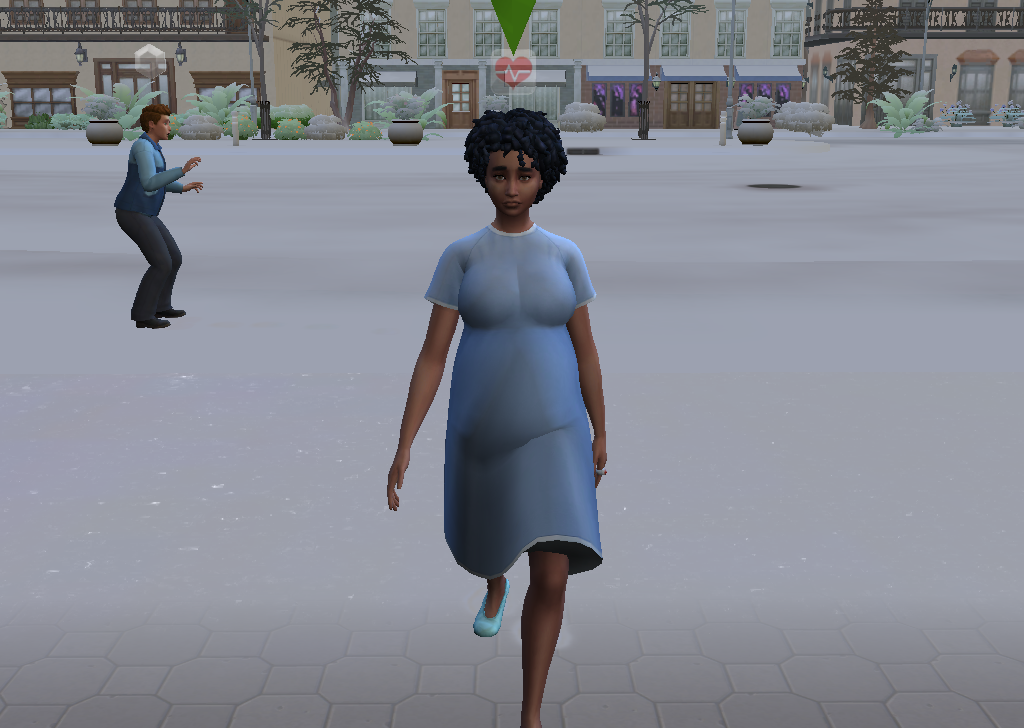 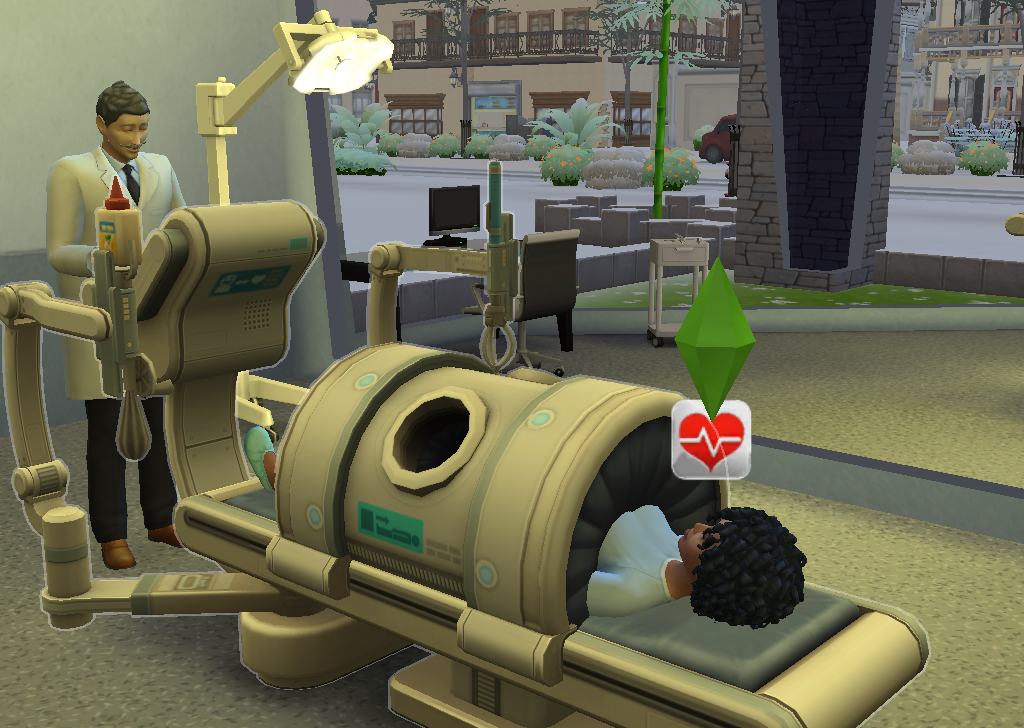 In which universe does one give birth in a contraption like this????? 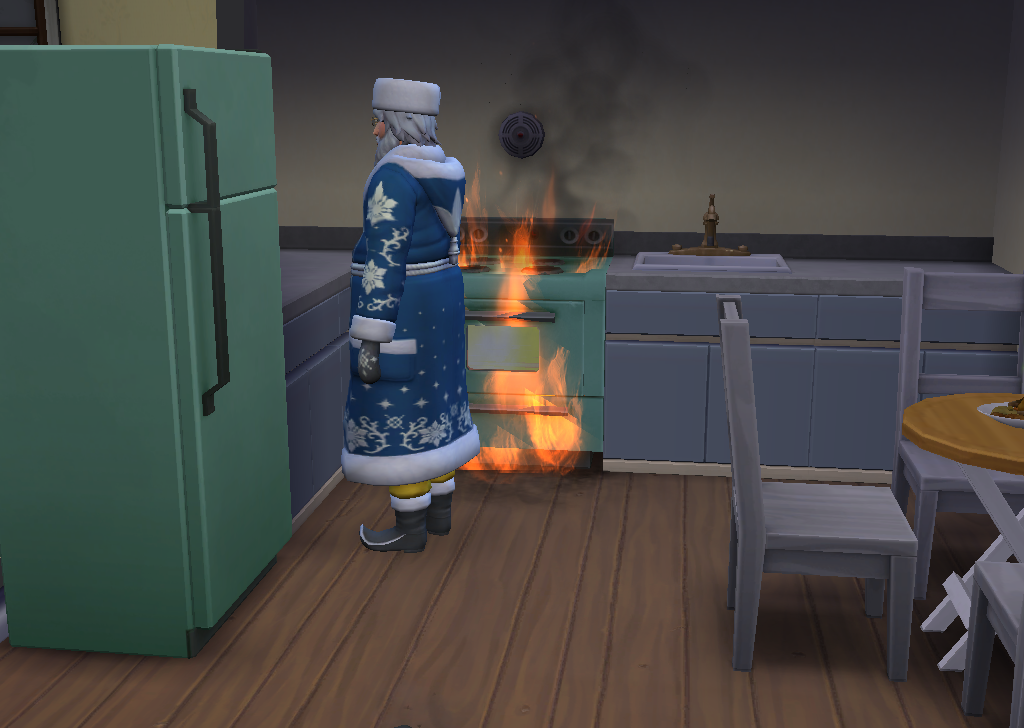 Father Christmas set the bloody house on fire. THANK YOU OH SO MUCH! 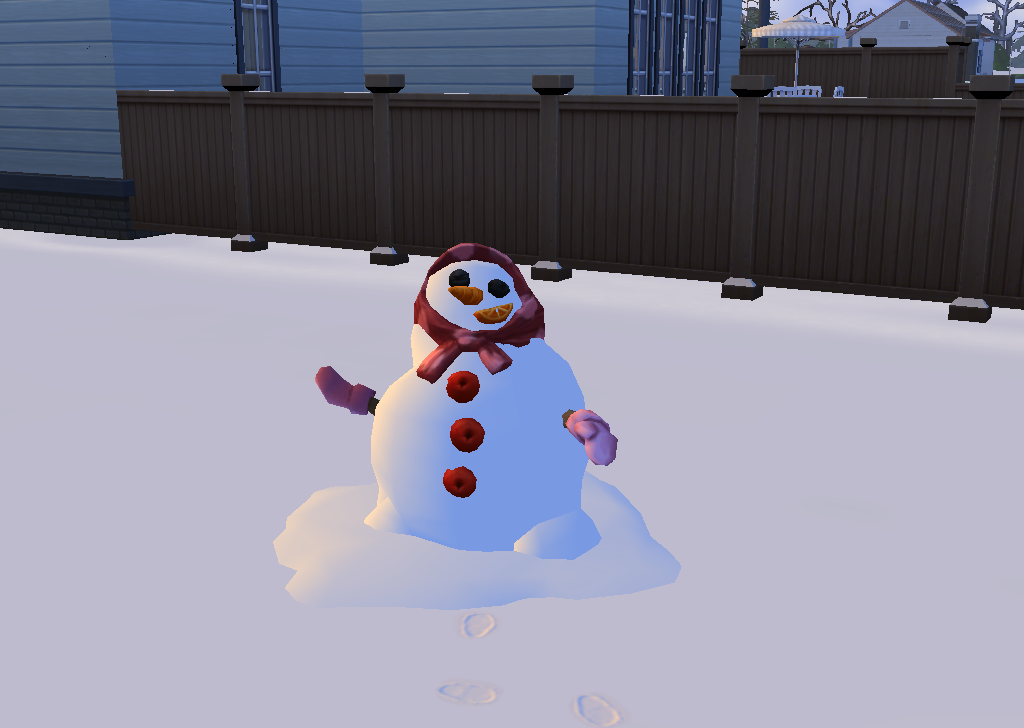 Cute snowpal made by Joel the eldest. 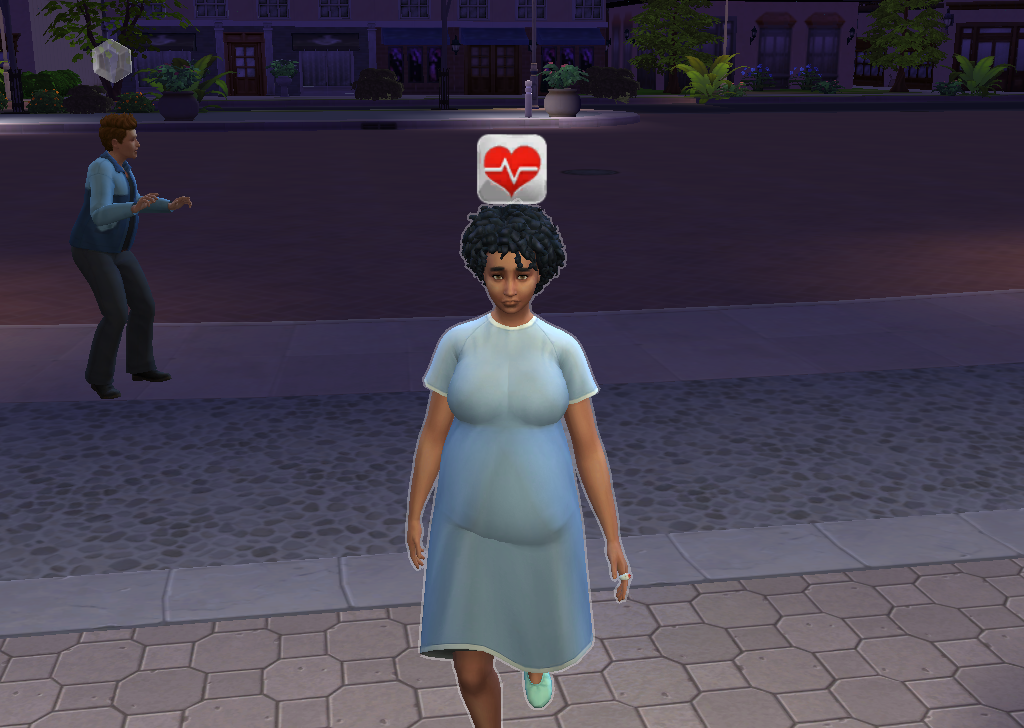 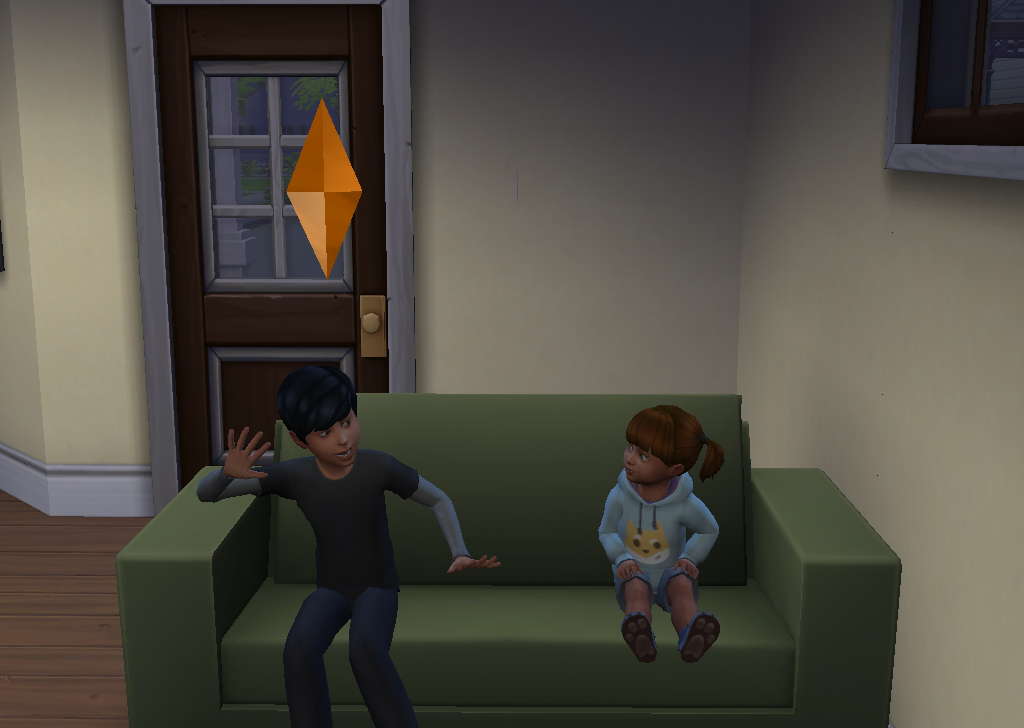 An adorable pic of Joel and Colleen (!) 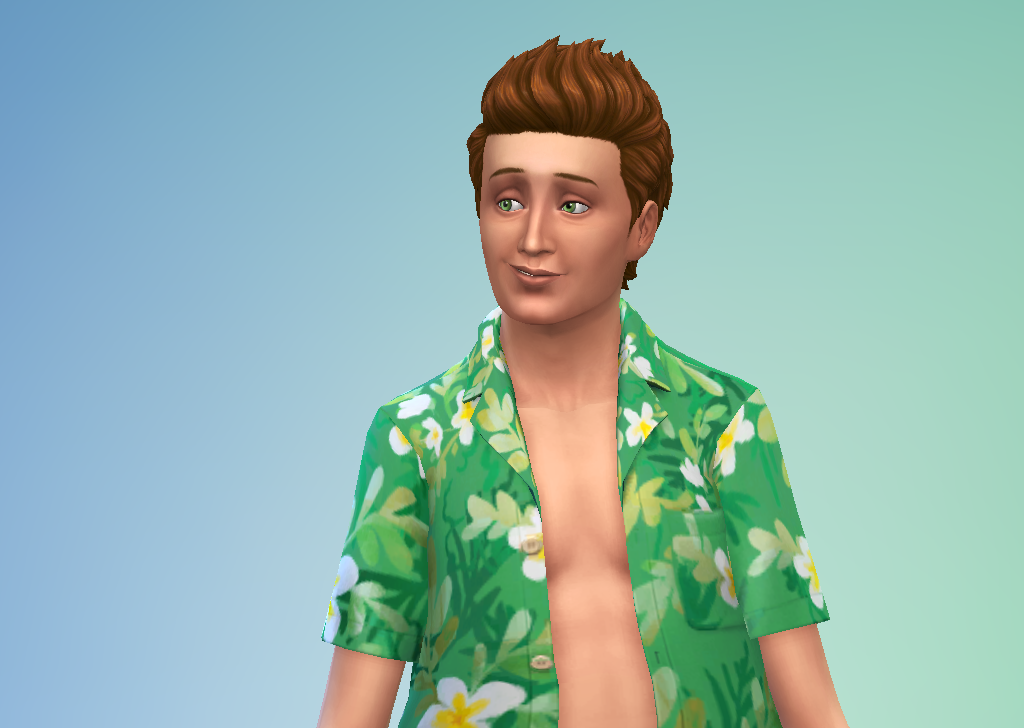 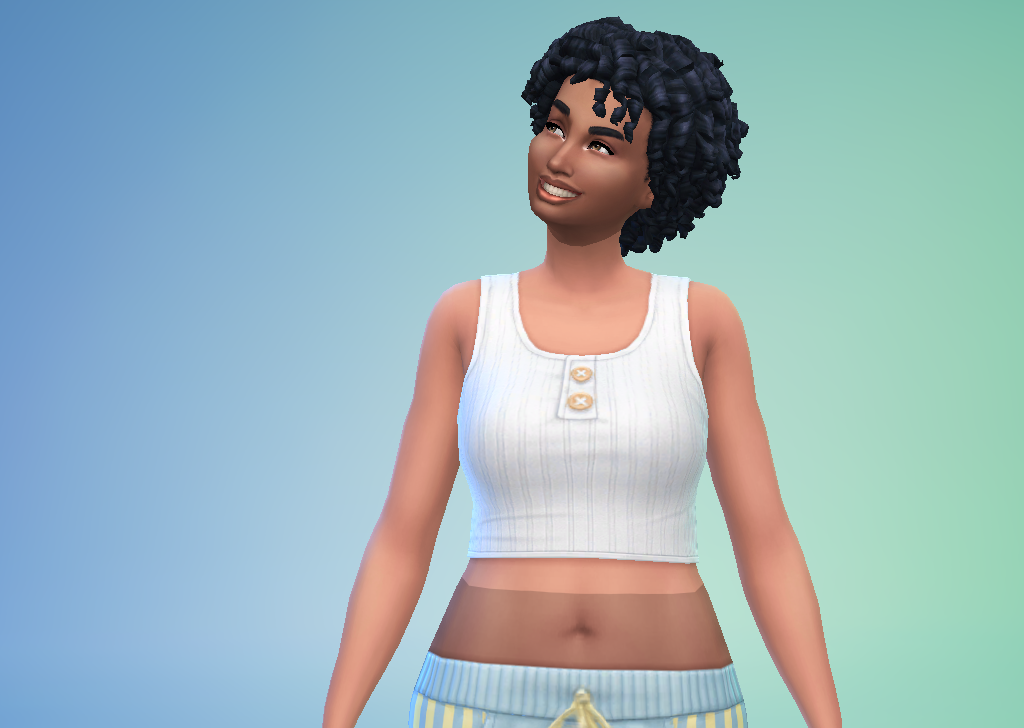 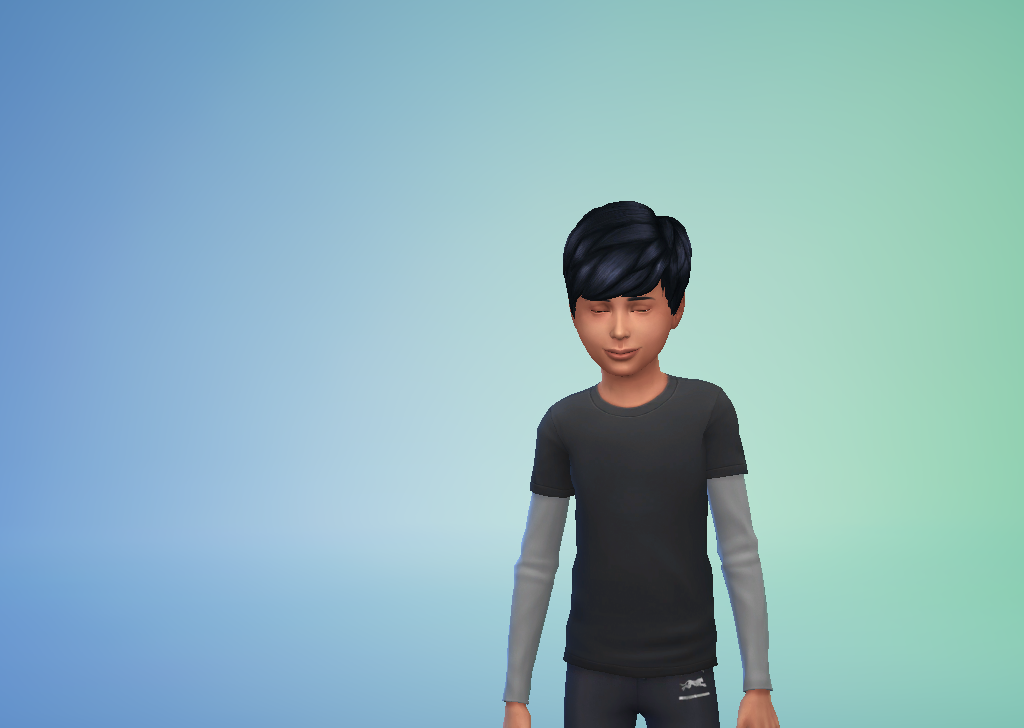 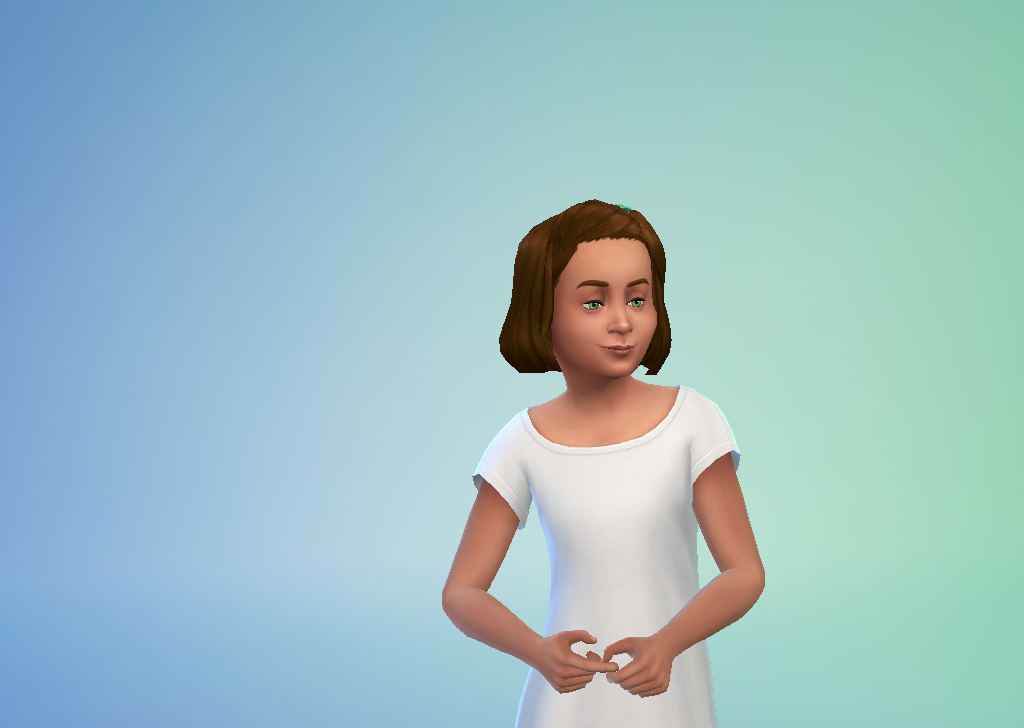 More later… who will take over? IDK….

I love the pic of the dog

@kaliko Ollie is a cutie. 🙂 A firecracker but a cutie ^^

Look at Ollie!  Just like a human Ollie is, wants to sit where all of the action is.  😊