This time I decided to shake it up and have one sim from the gallery which is Edward, yes, I can now access the gallery! And one of my own creations which is Daisy… here we go! 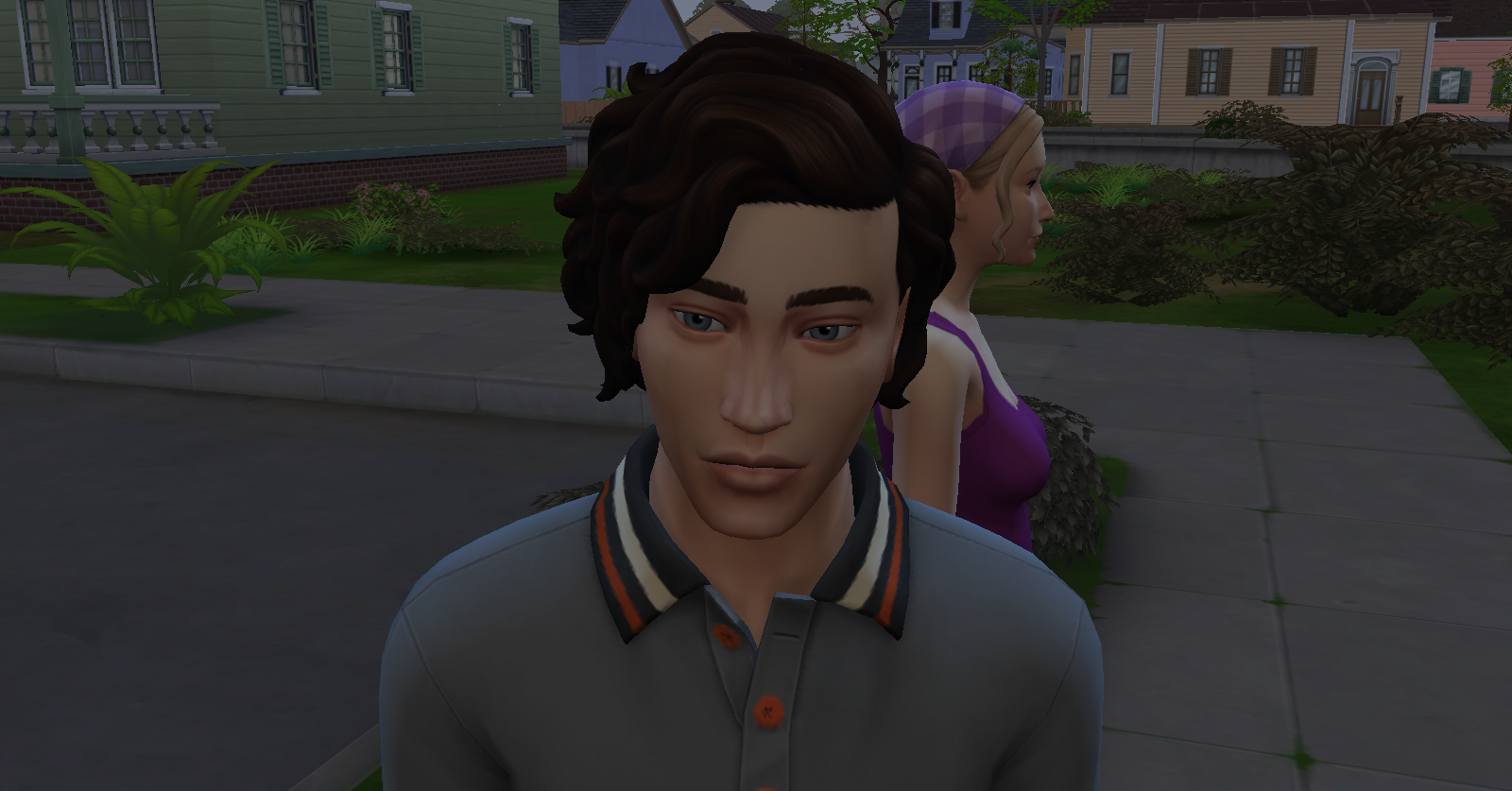 That be Edward Potter, he is beautiful… kudos to whomever made him. 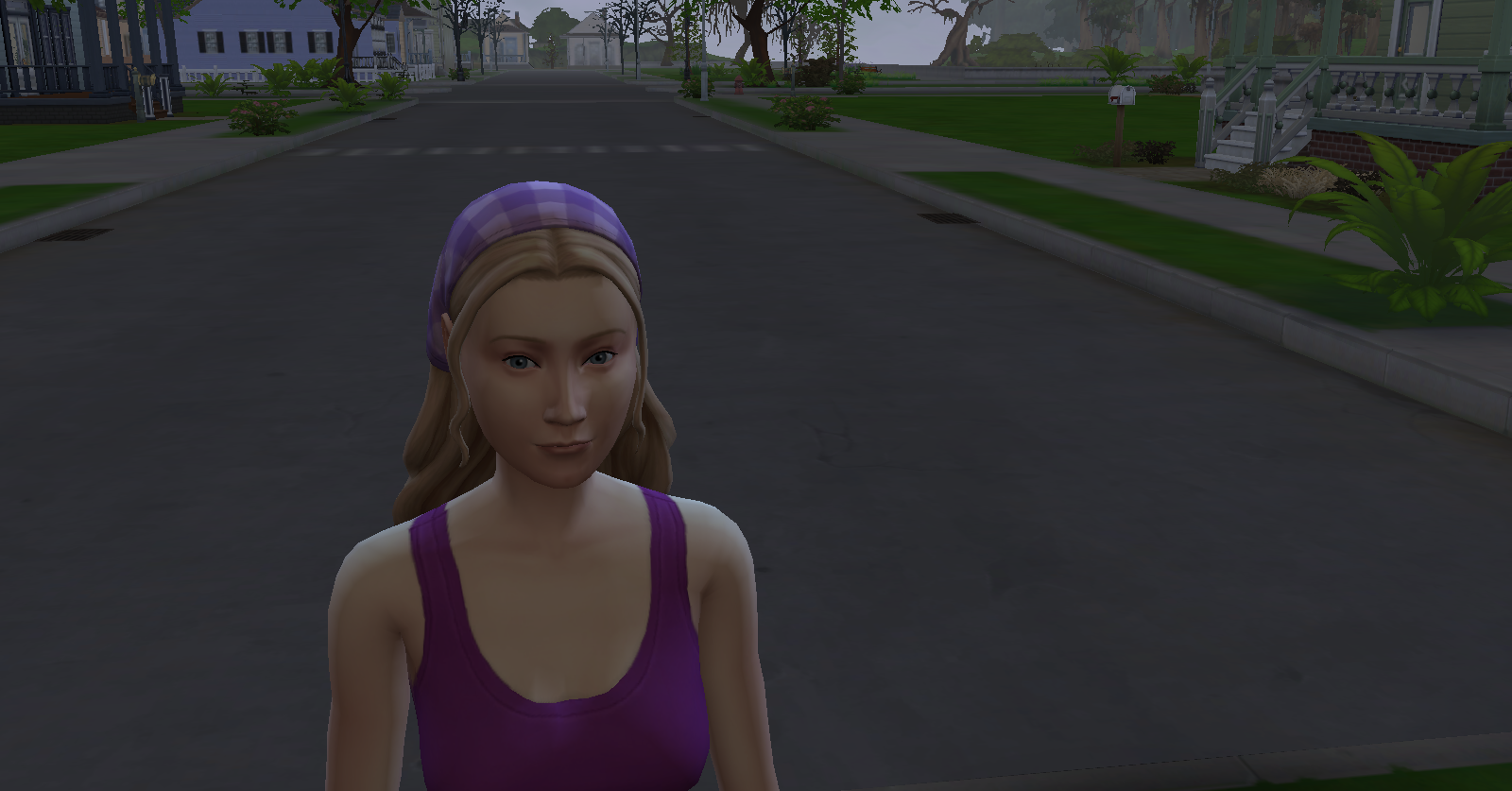 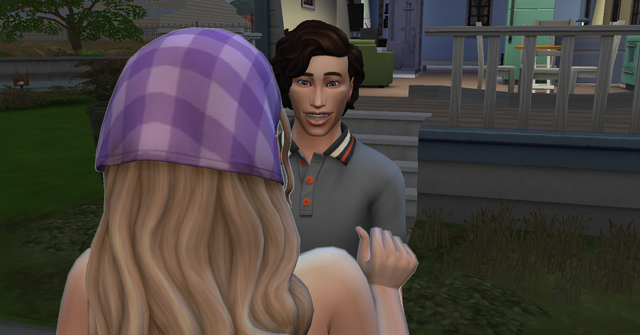 Edward: Hey Daisy, wanna woohoo in the shower with me?? 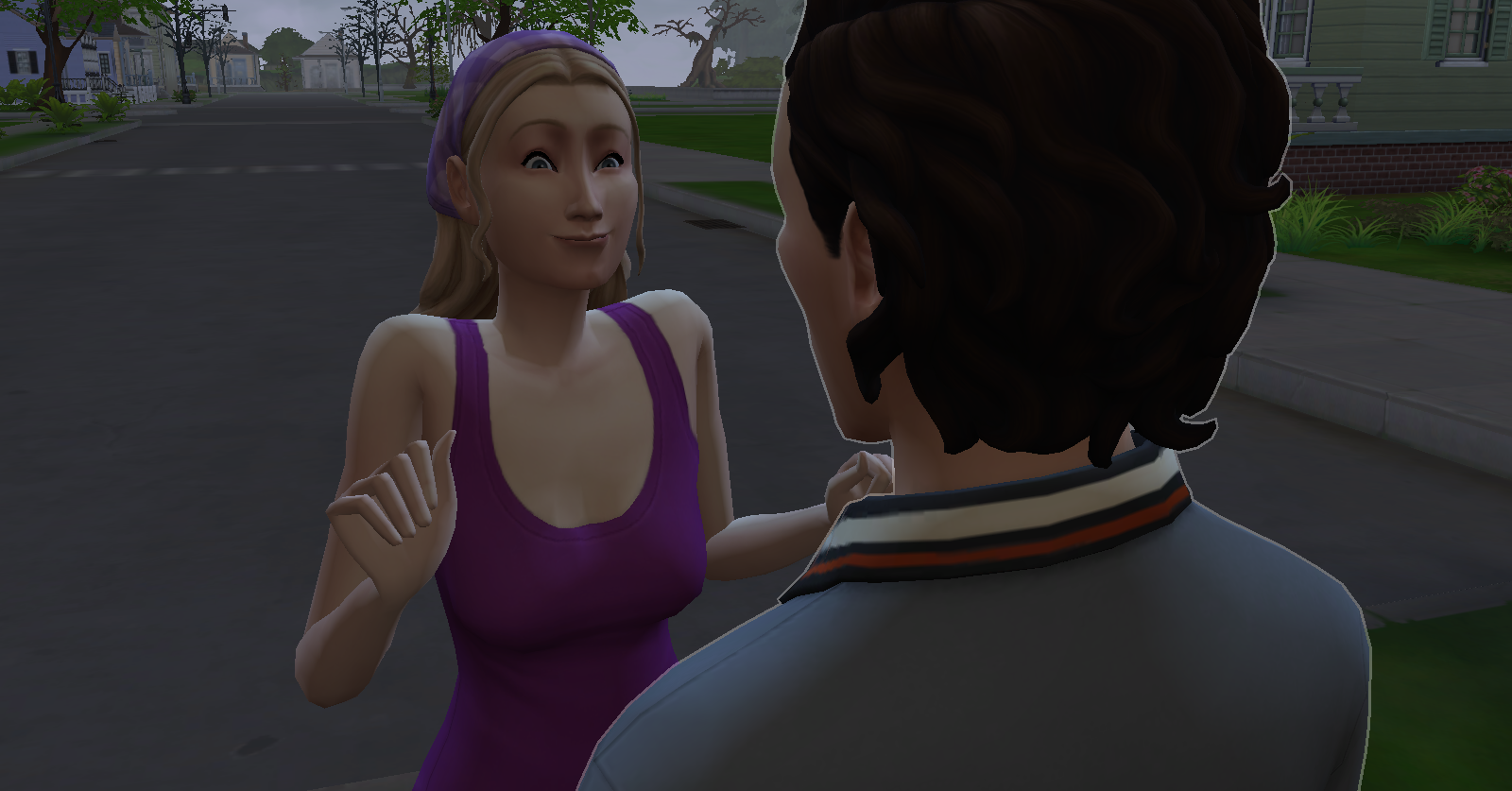 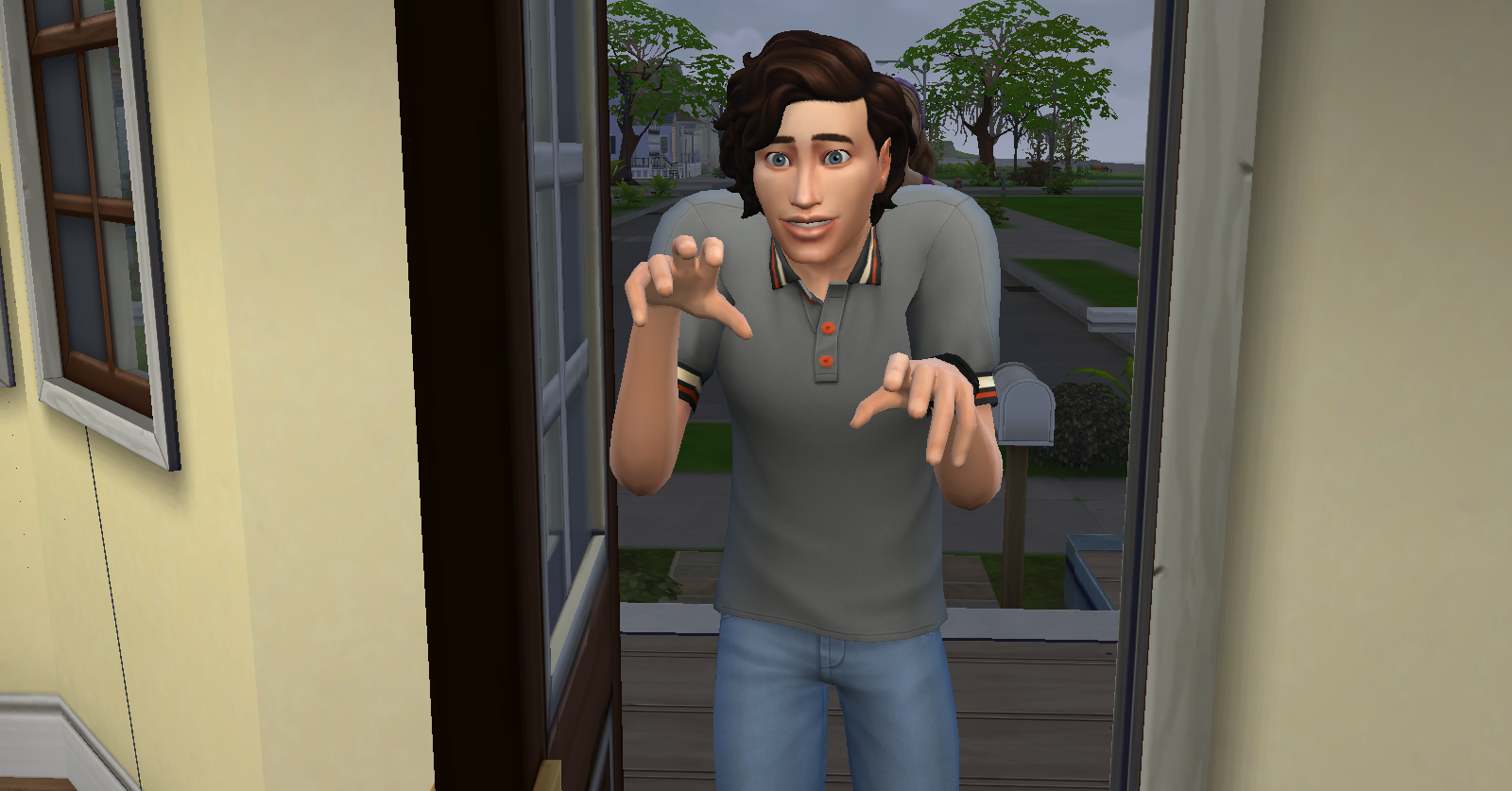 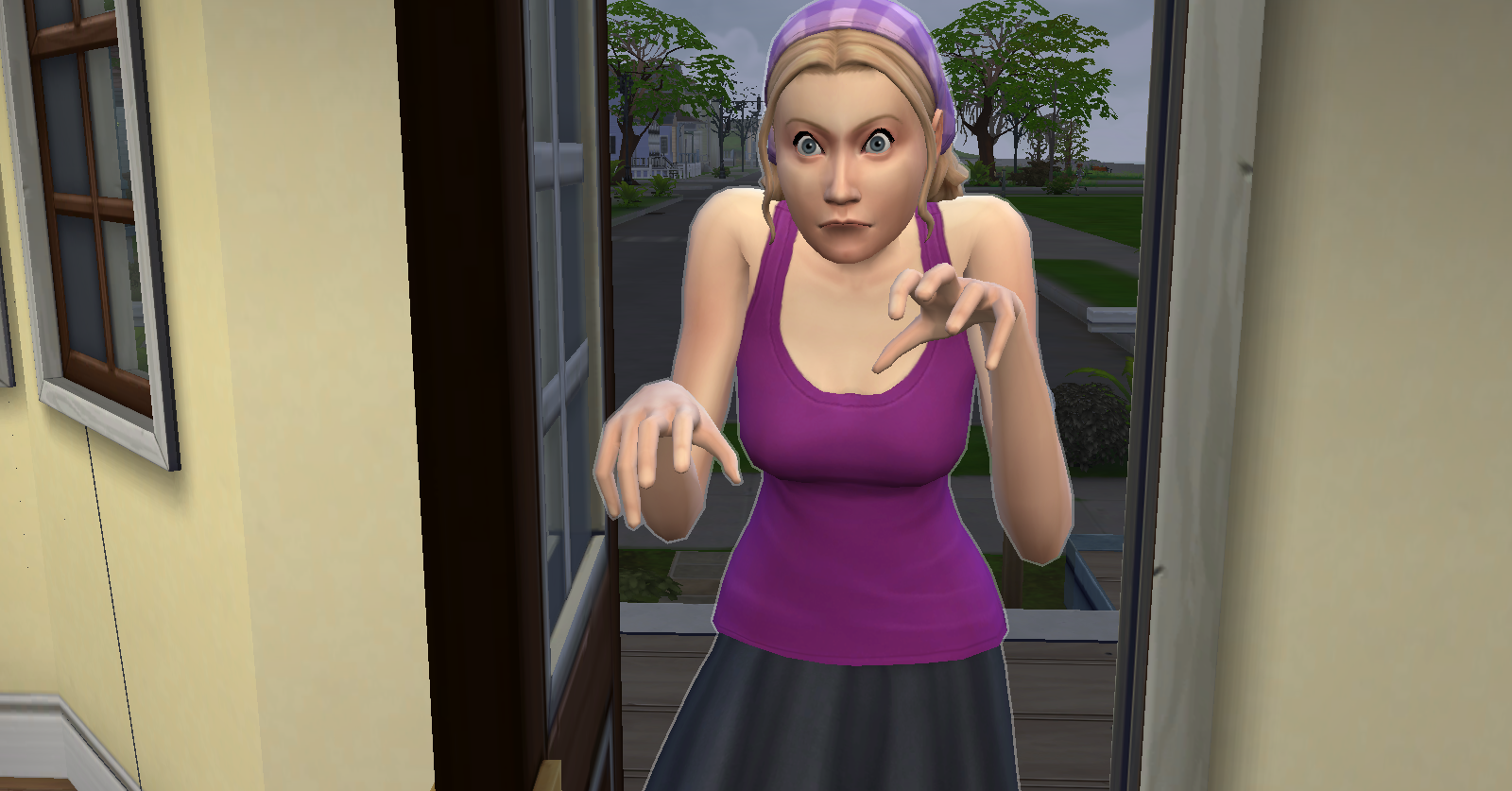 So I have their gait style as creepy and it is funny as hell. 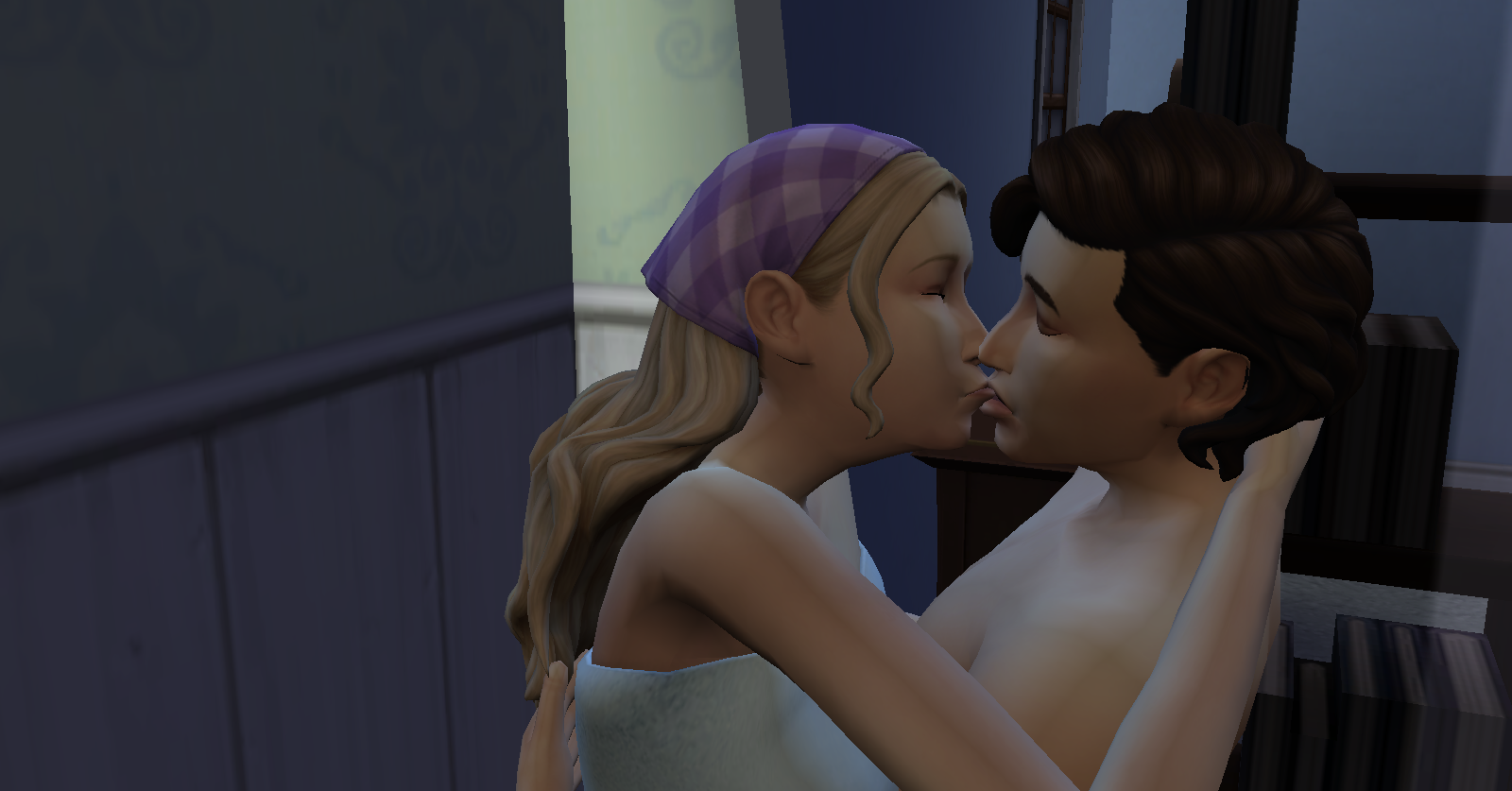 Well maybe not in an elevator but in a shower!! 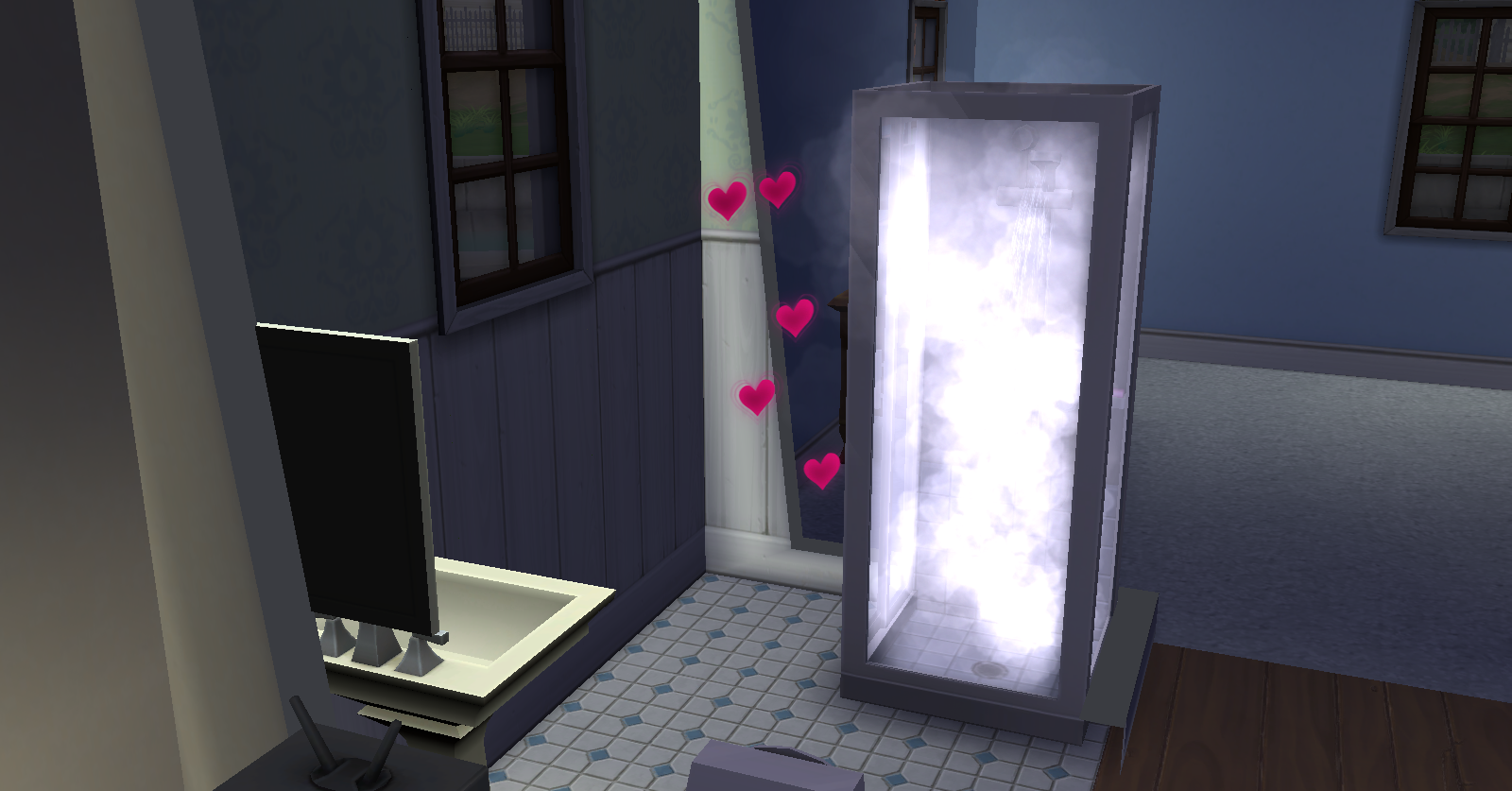 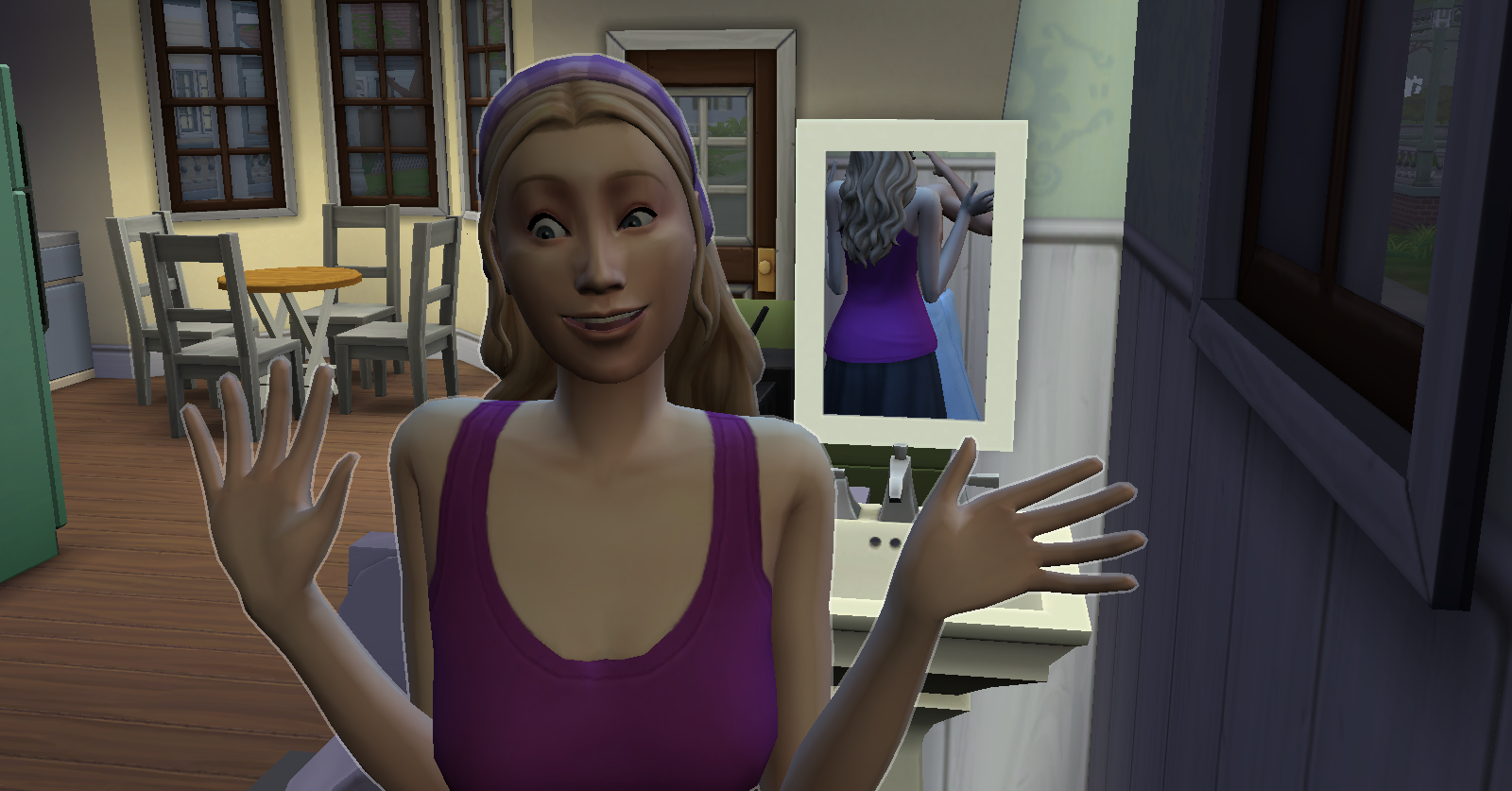 This is Edward’s face when she says that, it is fucking priceless. 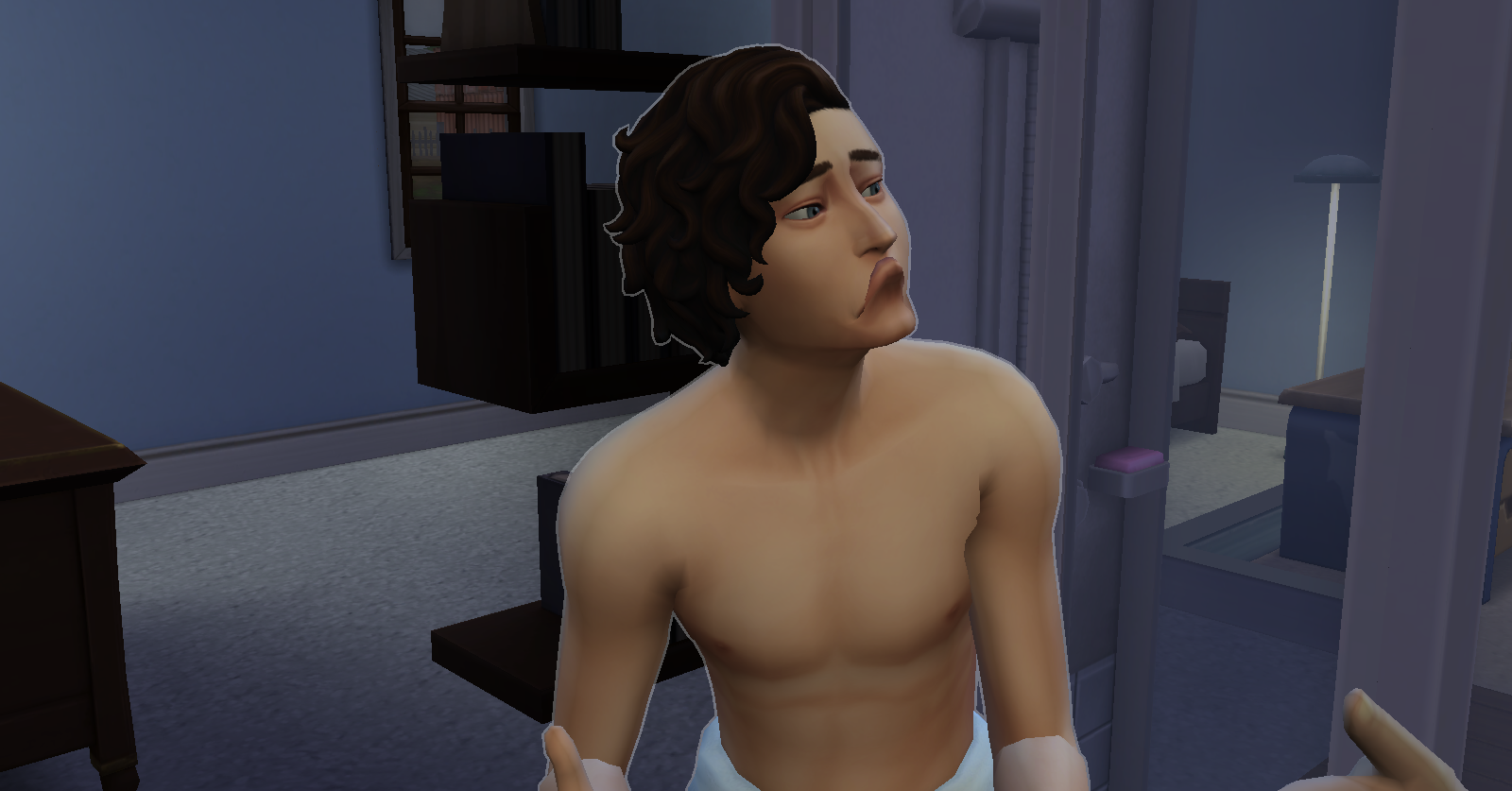 Edward: Babe, I can’t afford to have babies damnit!!