Wayne here, how are you?

But I remembered I had this dream since I was at a high school…  But I can say that I started writing poems and shared them with my girlfriends and circles of friends.

When I was in high school, it was with few to no distractions;  I managed to write a piece of drama in French… And I gave it to my teacher just for proofreading… I remember my manuscript was in a small notebook…

My Manuscript Lost by my proofreader: No Backup

That time the teacher did not give me back my notebook; I waited for a long time and ended finishing my studies at that boarding school without getting my play-  manuscript back. 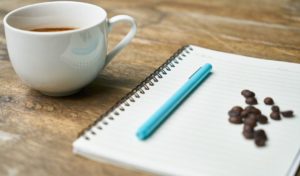 That was my first demotivation to become a writer as someone who was just supposed to help betrayed me…It was a betrayal in the eyes of such young playwright I was.

I lost my manuscript into the hands and the pride of that French teacher who did not want to return my work. I had no backup! It was totally lost!

Later I went to the university… It was a new era in my life as I got busy with the new life in the city.  And at University,   we have too many theories than practice… Yes, it was just a system that inherited the Belgian curriculum.   I guess some of you are aware of the former Belgian educational system.

At that time, I was in the department of applied pedagogy… And I was being trained to teach two languages: a foreign language and my mother tongue.

So, the first cycle (1st-3rd  Year) in that Applied Pedagogy Department was very busy. It was hard for me to write a single verse…

And I started writing about the country’s ethnic groups division and conflicts.   It was hard to get a portable computer… But thanks to the help of my American teacher,  I managed to write my first manuscript.

However, I was biased… That’s why my spiritual inner side was so conflicting in me that I finally did not publish that book either…

That was my second failure as a writer (If I can it really a failure).

Let me know in your comments whether you would have pushed such a book ahead and publish despite that conflicting state of mind…Hahaha.

Later,  I earned my degree as a TEFL teacher and went back to the countryside as a teacher in one boarding school.  I was right here because I was chosen as and an assistant in the computer room in the school  … That was some sort of manna for me!

That digital space was equipped with high-speed internet,   I then started researching on how to write cartoons scripts … But my motivation to write that time was no longer writing for the sake of writing…

But I was planning to write the cartoon to change some sort of acculturation in my country: the young people were dropping our cultural norms, tissues, and imitated new behavioral patterns from other countries. 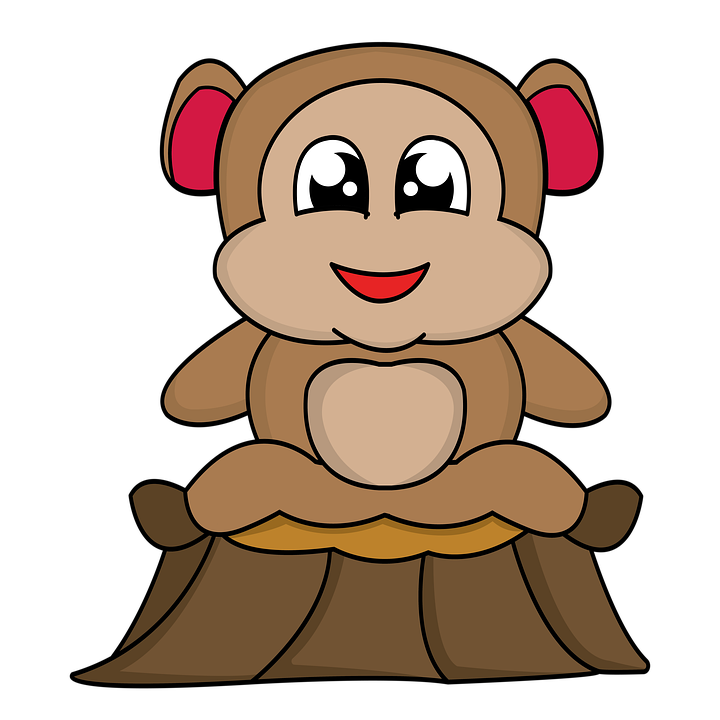 But I was very concerned with young children…  Kids in kindergarten schools or cradles… So, I wanted to create some cartoons that would be highlighting some cultural norms in my country…

I learned the tricks to write scripts but it was hard to create cartoons… It was harder than I thought. I required skills and computer software program I could not afford that time! No PayPal, Credit Card to purchase them online. Motivation… Dead!

In 2013, I was recruited as a teaching assistant at one Higher Teacher Training School in the capital city.

Later in 2014, I went to Indonesia for my Master’s Degree.

When I was there,  I continued my journey to be a cartoon writer and creator…I paid for and learned the required new skills.

Cartoon creation is demanding and very very hard in the beginning… That’s fine as have those skills now,  although it requires me to continue perfecting and I keep practicing because new computer programs are born daily.

Sqriblle Web-based Software that Softened Everything 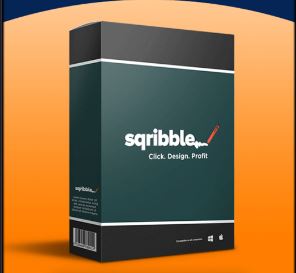 I recently purchased one web-based software that allows me to create stunning eBooks, Mock-ups and 3D eCovers,  which maximizes my productivity…and makes eBooks, my Freebies, flip reports, etc stand out, and more professional.

I have hope for bright writing for-profit-career!

My chief motivation now is to make a profit from my writing!

He’s mine Christian to you… Are you writing for profit or you are just writing as a hobby…you don’t monetize your writing?

As you have heard,  my journey to be a writer was not that easy… It was a sort of labyrinth but whatever happened,  I did not give up…

From attempting to be a playwright,  cartoon scriptwriter,  and then now ebook writer motivating other writers that “although the writing journey may be full of ups and downs,  someone can make their way out”.

Thank you very much for  reading my Journey as a writer

I am writing for personal satisfaction and for the sake of telling stories. I don’t care if I make money off my writing, I just want to talk to people who love my stories as much as I do. Do I plan on monetizing my stories? Yes. But again, that is not the reason why I write.