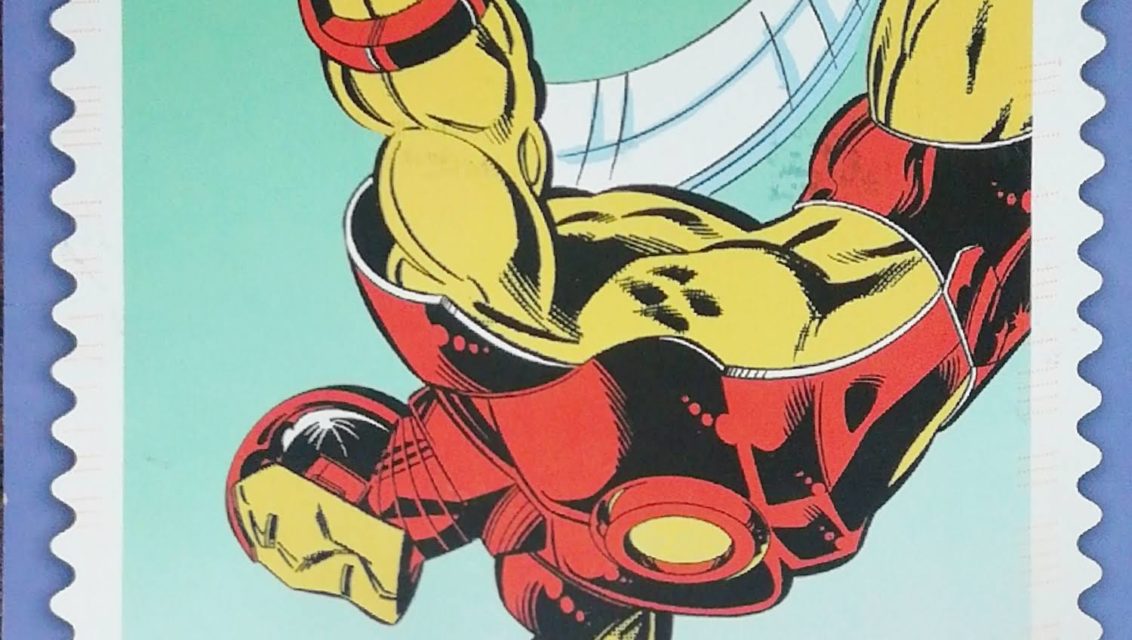 Don’t worry, I will be reviewing the latest episode of Doctor Who later.

Stan Lee.  Man, this one hurts.  Not as much as Lis Sladen did, he was 95 and in poor health after all, But, it still hurts.  I was hoping that TMZ were being first, not accurate, then I got the BBC news alert.

Rest in power, Mr Lee.  Thank you for all the entertainment.

I’ve finally buckled and got myself a bluetooth keyboard.  The problem with the USB one is I can’t use it and charge my tablet at the same time.  As I usually do my writing late at night and that’s when my tablet requires charging it’s not ideal.

I really wish I could get my laptop working again.  Or, better still, get a new one.

My work coach at the job centre is starting to really piss me off.  He wants to send me to an agency who will hopefully help me get into work with my health issues.  Problem is, I’ve got a history with this particular company.  In fact, I threatened to write to my MP about the way they treated me last time.  There’s no way I’m trusting them again.  Not with the amount of stress they put me through.  It’s supposed to be voluntary, but he just won’t accept there’s no way I’m able to trust them.

Sunday night I watched They Shall Not Grow Old.  It’s a documentary about WW1 by Peter Jackson.  It used footage from the Imperial War Museum, recordings of soldiers from them and the BBC.  There’s also dialogue added from getting a lip reader to work out what was said and using actors.  It is absolutely remarkable.  The transition from black and white to colourised footage is remarkably well done.  Watch it if you have the opportunity, you will not regret doing so.

Makes me smile: Moving a bookstore

Maybe your coach can send you to a different company?  I would not be going to someone I don’t trust.