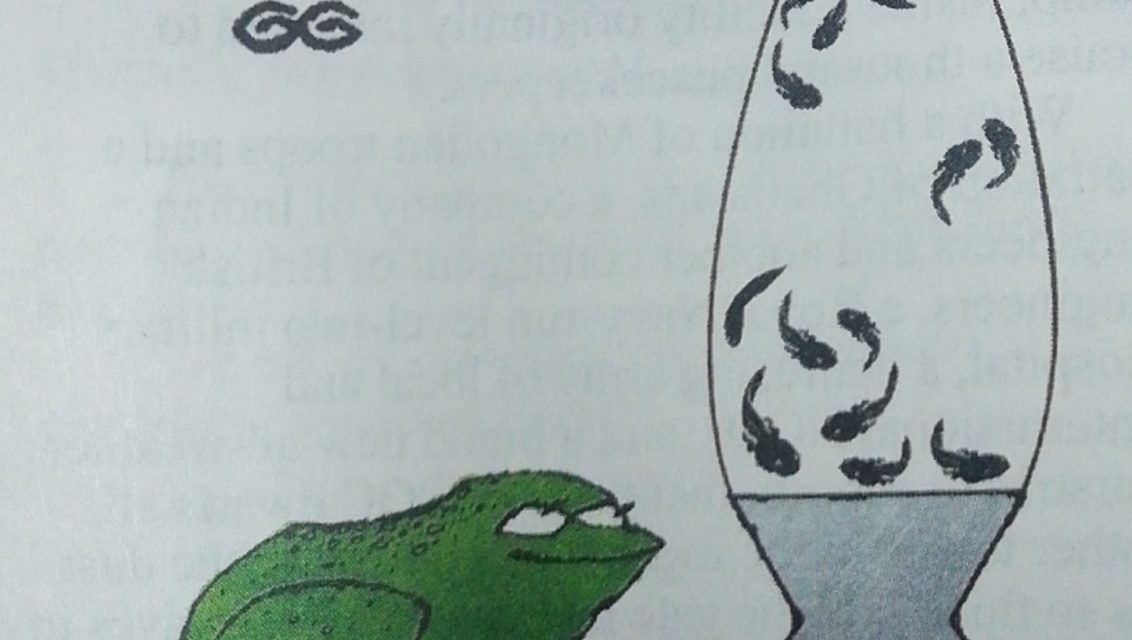 (The caption on that picture is “Larva Lamp”)

So I’ve been thinking about getting a new piercing for a while.  I wasn’t particularly fussed what kind of piercing, except it wouldn’t be a nipple or a Prince Albert.

I was wandering round town yesterday, getting stuff I needed, buying stuff that I probably didn’t but wanted and could get cheap (Codename Villianelle, the books that Killing Eve is based on, for example) and getting frustrated that the only comic book shop in town that does new releases no longer has any copies of issue one of the MST3K comic in stock when I noticed somewhere that was doing rook piercings for a fiver.

Filled out the form, paid the money and five minutes later I had a new bit of metal in my head.  I’ll post a pic just as soon as I resize it so that I can upload it to the site (at the moment, it’s too big).  In the meantime, here it is on my instagram.

I then went, as is normal for me after getting a tat or piercing, for a couple of pints.

I have to go back in ten weeks to get the piercing replaced (probably going to get a ring instead of a bar), I have to clean it using a saline solution and I can’t sleep with that side of my face on the pillow.  I also can’t use my Bluetooth headphones nor wear my wired headphones the way I usually do.

Still worth it, though.