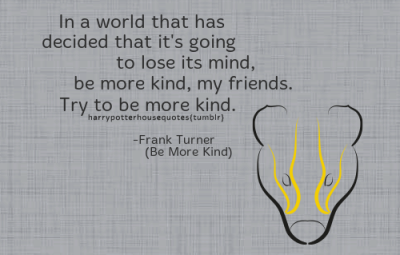 Tomorrow, I’m heading through to Hartlepool for a craft fair, in the hopes of finding Christmas presents. Which I’m looking forward to. Been a long while since I was up there.

I’m not sure what I’m going to do about swimming when I’m back home. The local council pool to my parents is currently shut for refurbishment. I should be able to use the pool at one of three health centres through my membership down here. Except they won’t bloody get back to me about it. If I don’t hear back on Monday, I’ll email the place in Aberdeen I’d like to use (it’s within walking distance of my parents).

Speaking of, my swim today was good. It actually registered on Time Vortex.

Not sure what’s happening on Christmas Eve, but I’m hoping to go see It’s a Wonderful Life.

Monday, I’m meeting Nikki to finally give her her birthday present.

I must admit, I saw the exit poll revealed on the BBC and I audibly gasped. I really did. And it was worse, knowing the exit poll is never massively wrong.

Just how? How could people look at the last nine years and decide “This, but more”? Homelessness on the increase, more food banks than McDonalds restaurants, the NHS on it’s knees (just yesterday it was announced that every single hospital in England and Wales had missed their A&E waiting time targets), police stretched to breaking point and people think this is good?

The constituencies in the North East willing to trust the party that let them die and never gave a shit about them.

And all for something that we know is going to do massive damage to the country.

There’s no stopping Johnson. He can basically do what he wants. Even if a quarter of the Tory MP’s rebel, it won’t be enough. That thought it terrifying.

And it’s not like Labour are blameless either. They let this happen. I’m not sure how this happened, but they should have won easily. Yet, at no point were they even talked about winning. It was either a narrow Tory win or a hung Parliament.

My title and the pic are from the song that’s been running through my mind. It’s going to be my attitude to get through the next five years. Be More Kind.

I think North America is also going to pot…Governments should maybe listen to their wives of what is right and wrong…Except Trump his wife is an idiot too.