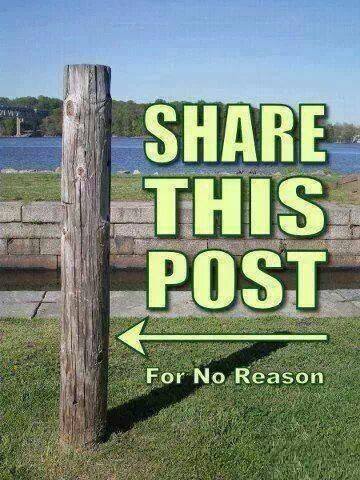 Cool, I can now use Courier New!  It’s my default font for just about everything, including a couple of tats I have.

So, I found out why I’ve been getting money taken off my benefits.  It turns out it’s a court fine for littering outside Newcastle Central station.  In 2013.  Now, I have absolutely no memory of this ever happening to me.  I do change trains in Newcastle whenever I go back home, so it’s not unfeasible, but I’m certain it never happened.  They were very proud of the fact that they sent 14 letters and a bailiff round, so i must know about it.  They were slightly less proud when I pointed out they never sent anything to any address I’ve actually lived at at the time.  They also assured me that I didn’t actually have to do anything as the money was coming straight off my ESA.  They were slightly perturbed when I pointed out that I was not happy about this happening at all.

So, I have to go to my local magistrates court on the 24th to make an official statement saying I have been wrongly convicted and then I’ll get the money back.

My parents are coming down sometime next week.  My brother lives with his family in a town near me, so whenever my parents come down to see the kids they come through to visit me.  They were down at the end of February, a bug swept through the two of them and my brothers family and the Beast From the East hit, so they didn’t get to come through then.  They also had to leave the caravan behind when they went home, so they’re coming back down on Monday and taking it back on Thursday.  So I’ll see them either Tuesday or Wednesday.

Good luck fighting city hall.  Were you convicted in absentia?  Or did they convict a different williamthebloody and get the addresses confused?  Country big as England must have lots of williamthebloodys.