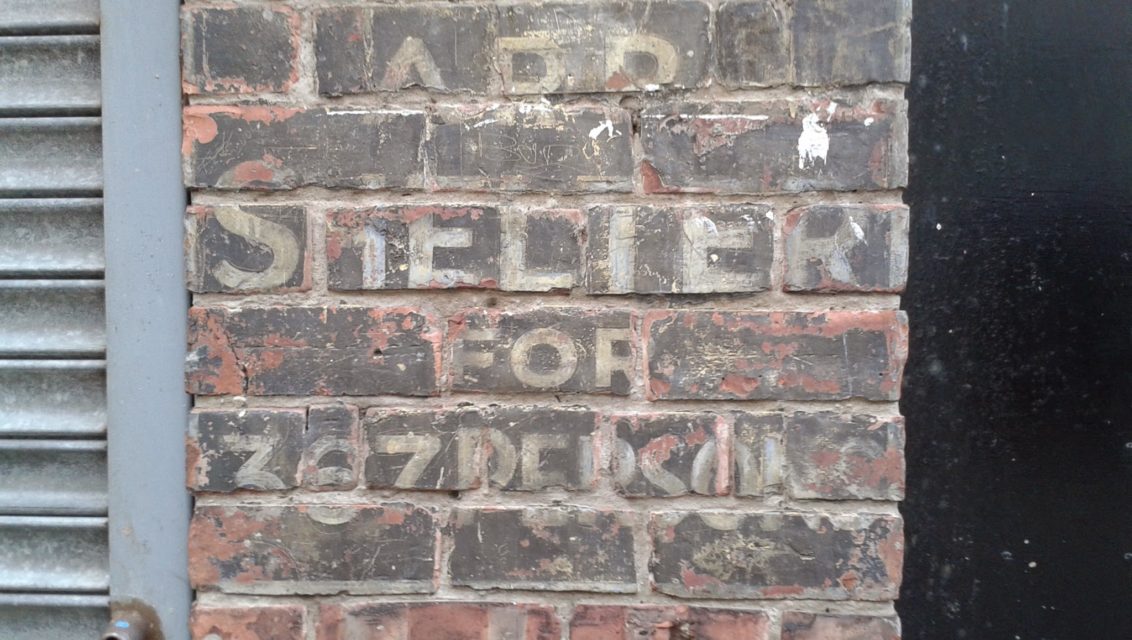 Hey there folks?  How’s you?

Friday I went to a live broadcast of a political radio show.  It was quite interesting, apart from the idiot on front of me who decided it’d be the ideal time to heckle.

Both my teams are winning at the moment.  That makers me happy.

BBC America has announced that they’ve commissioned The Watch.  Fucking finally!  I heard the late, great Sir Terry Pratchett talk about it at a con about 8 years ago.  He described it as CSI: Ankh-Morpok so hopefully it’s still that idea.

I’ve got into Cigarettes After Sex.  They break my brain though.  I know the lead singer is male, I’ve seen pictures of him, but listening to them I still believe the lead singer is female.  Very, very good band though.  Here’s one of their songs (used on the excellent, excellent Killing Eve):

Sunday was the League Cup semi final.  We were absolutely battered all game and still somehow managed to win 1-0.  Not quite sure how that happened, but there you go.  Probably because their strikers favourite position was offside.

Watched the Inside Number 9 live Halloween special on Sunday.  Holy hell, it was spectacular.  It was the most audacious piece of television I’ve seen since Twin Peaks season 3 episode 8.  They made the absolute most of it being live.