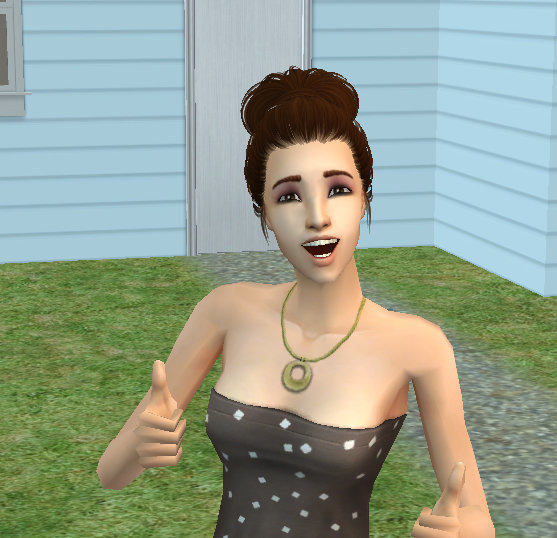 Family Sim – LTW I forget, likes underwear wearing chefs and hates something which now escapes me… 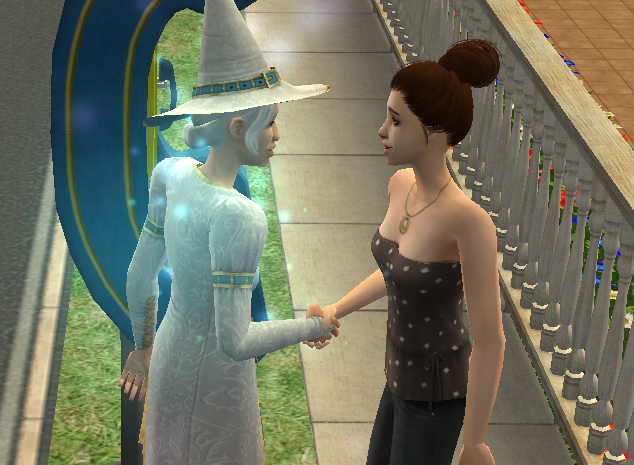 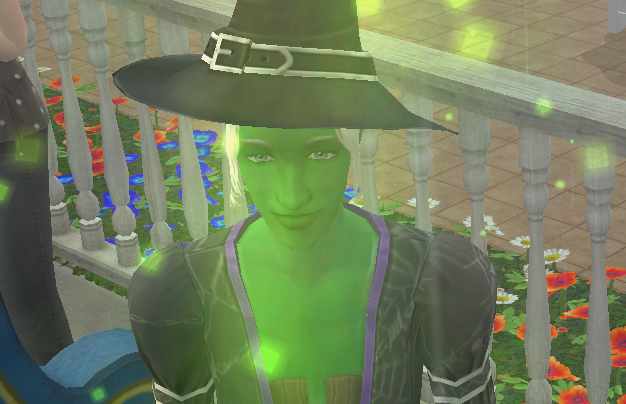 I went to J’Adore Bakery and BOTH witches were there. I chose the good witch but, if I want to, then I can convert… LOL 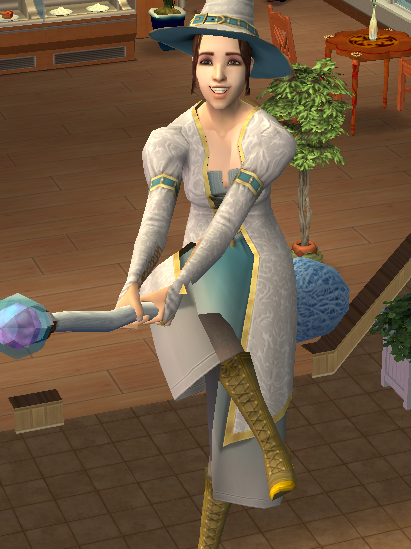 She then flew to the vampire club Crypt-o-Night and found Fran working as a barmaid and they know how to cook non? 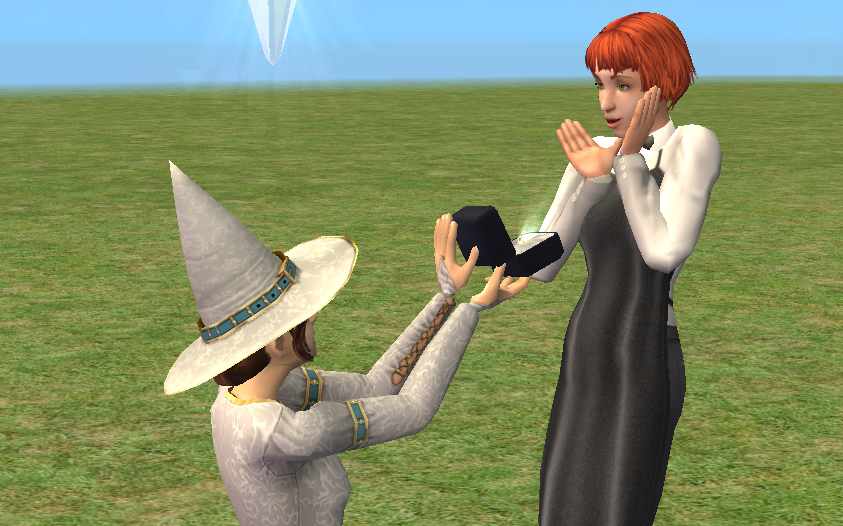 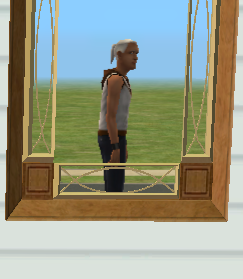 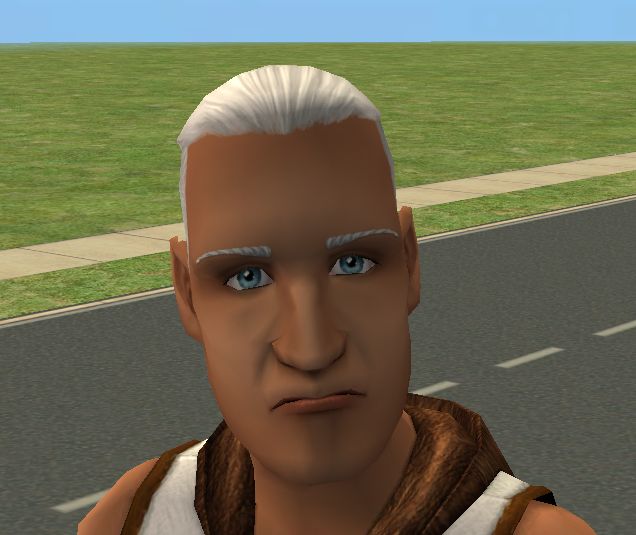 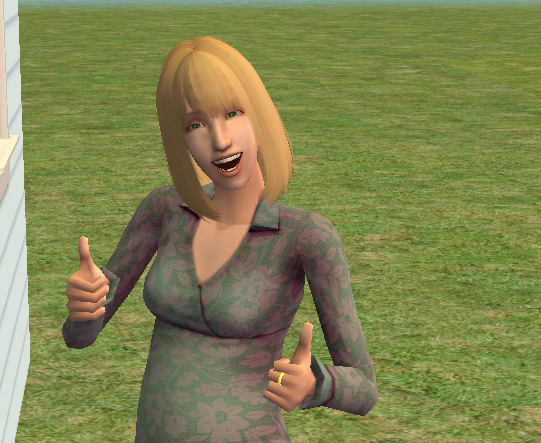 Gave Frances a bit of of makeover…

They had a singleton and triplets… 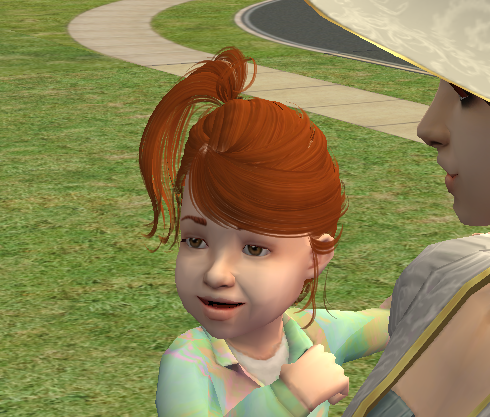 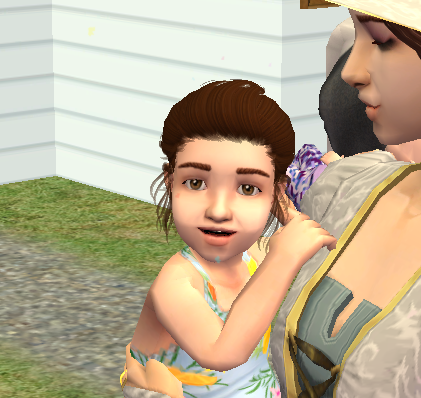 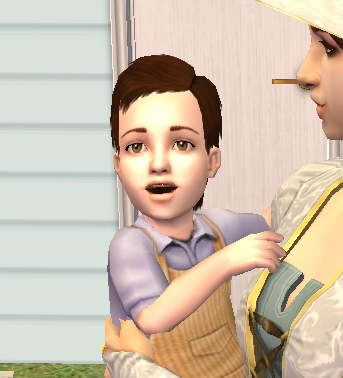 For some reason I forgot the other two. I will get them later.

I wonder what my sims would look like and what her name would be and would I be everything right?

@jaythesmartone That’s the thing, you can be anyone you want.

Maybe you can think of something?

@jaythesmartone Hm. I’ll bet I can!

Oh, that Neil. He’s trouble. He looks like he’s ready to start fights with everyone.