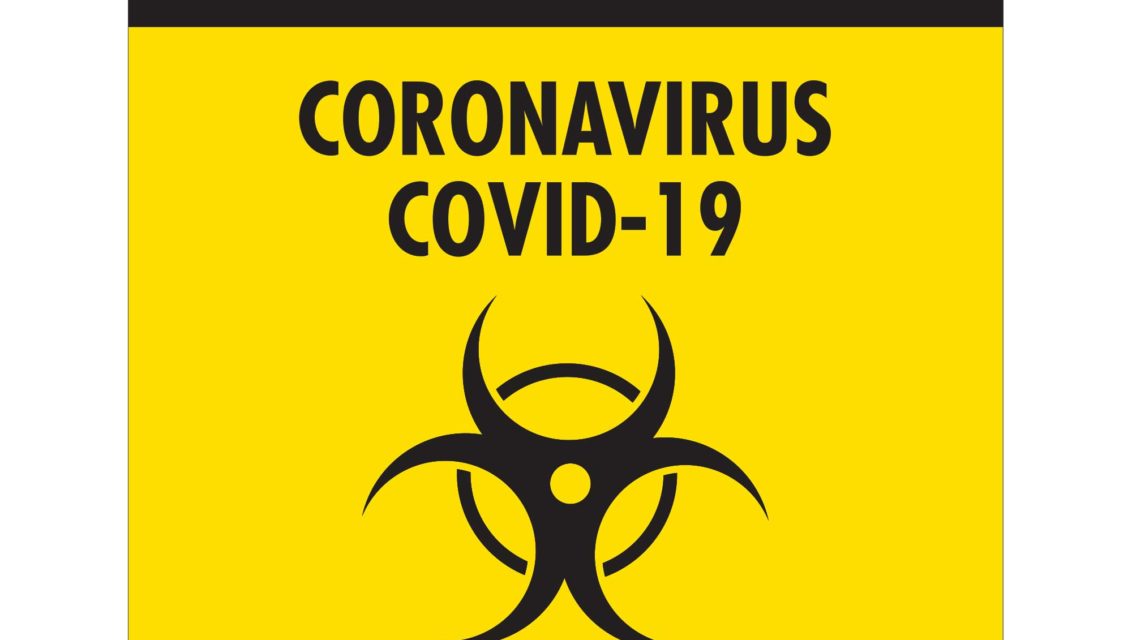 August was a very interesting month for yours truly. A lady that I was dating went to a party, and she brought back a party gift: Covid-19. I actually told her not to attend the party cause there were too many people, and no one was wearing masks or social distancing. The vaccine was making them all complicit despite being told not to be and as a result she got infected and she brought Covid back to my place.

As a result I got sick less than a week after I was exposed to her, and that was it. Peter was infected with Covid.

I didn’t take things lightly and worked hard to combat the illness, and because of those efforts I managed to get well rather quickly. I was only really ill for about a week or two but and I think that was because I didn’t take things lightly. I took cough syrup, brutal stuff that works. Some serious cough drops and a fuck ton of tea and chicken soup. My family doctor also chipped in and prescribed me some puffers to help keep my lungs open, and it worked. I was able to keep my lungs clear while my body and immune system did the rest.

The worst part about it was the loss of taste. I read that some people were not able to taste anything while they had Covid, but that’s not what happened to me. Instead only certain foods lost their taste, or just began to taste gross. Sodas was one of the things I couldn’t drink anymore, but for some reason Root Beer was the only drink that didn’t lose its taste. So endless bottles of A&W were my only saving grace while I was suffering with this illness. I didn’t lose my sense of smell either, thankfully… as that would have been awful.

I never took the vaccines, and now that I have beaten Covid on my own… I have no reason to do so now. According to studies, the survival rate for anyone under 60 is 99.73%, which is actually better than the flu. So I had no interest in taking something unknown, dangerous, and with no knowledge of any possible long term side effects. Hard pass on that one.

My newly acquired natural immunity is stronger than anything the vaccines could provide. I’m also protected from the Delta variant, because doctors believe that’s the strain I was infected with, so my immunity is actually better than what the vaccines can provide. So if my protection is better, what would be my reason to taking the vaccine? There is no upside, only the downside of brain clots, enlarged hearts and possibly death. So once again, I’ll pass on that.

My taste buds are getting back to normal, I’m free to go out again and do stuff. I’ve been slow to get back out there and ease myself back into society again after being ill. I’m been asked to not see the kids until I get a negative test, and I’m alright with that. The women have a right to be worried and I’m not in a mood to fight them.

So that’s basically my August in a nutshell. I’ve spent most of the month isolated and just chilling. Thankfully all the work I did to keep my lungs clear worked and I was able to get through this without having to go to the hospital. Some say I was lucky, but I worked very hard to get over it so I find it disrespectful for people to dismiss what I did as luck.

So that’s what’s going on over here. How are you guys doing?

I had it in March and experienced much of what you did. My headache was excrueciating, and lost my taste for 2 months maybe? I was sick a total month. I worked in public service so it was a matter of time. I was surprised it took as long as it it. But, thankful I do not have the lingering type, have the antibodies for a little while. I will not be taking the vaccine. My brother is a covid nurse and has seen deadly reactions to some of his patients, quite a number of them, for me to feel it is something I do not want. To those who want the vaccine, good on you, but my brother is seeing longer time affects, heart issues and blood clots kill his patients. so no thank you. Be care.

Buckleys? it tastes horrible but it works, lol,

I’m so glad you weathered the storm well, I was rather sick in 2017 where I lost my sense of taste and smell it was awful, especially for someone who likes to cook.

Take care and be well!

ps, no vax for me either at this point, at least until we have some solid long term data, I react very badly to new meds, and thankfully my doctor agrees my risk is low and to wait for a more traditional one shot vax, amongst other reasons.