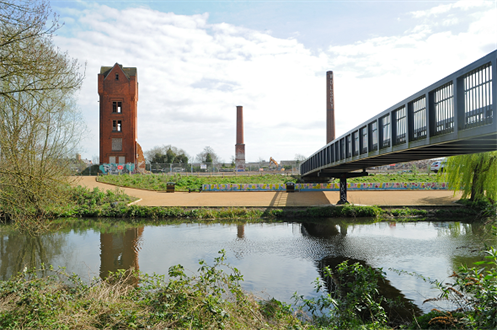 I would like to apologize in advance for any offence that may be caused by this diary entry.

Queers vs. Dykes: I’ve been thinking recently; why does society see gay men as being un-natural, dirty, promiscuous etc. Why is such a large percentage of homophobic behaviour aimed at gay men? Why are lesbians never gay-bahsed? I’m not saying they should be, Christ, I’m one of them; I  don’t fancy that shit much. Why are lesbians considered either manly or glamourous. I am yet to meet a lesbian that meets porns expectations; blonde hair extensions,acrylic nails, fake tits,fake nose etc & so on. Nor have i met the general stereotype of dungarees, sensible shoes and a mullet, actually no I’m sorry I’ve met a couple of those. Most of the lesbians I know are very stylish and have their own style and are comfortable in their own ways. None of the gay men I know are like the lovechild of julian Clary & Elton John on speed. Some of them are the meanest lil motherfuckers I’ve ever met who  are harder than Mike Tyson on steroids. Society Sucks.

Me & Elle doing fine at the moment. They all got the sickness & diahorrea bug that’s doing the rounds. I had it about 3 months ago and have no desire to have it again so I am keeping my beautiful girlfriend at a distance until she’s better, although I did send her some flowers and grapes round, and now the florists got it too. Whoops!