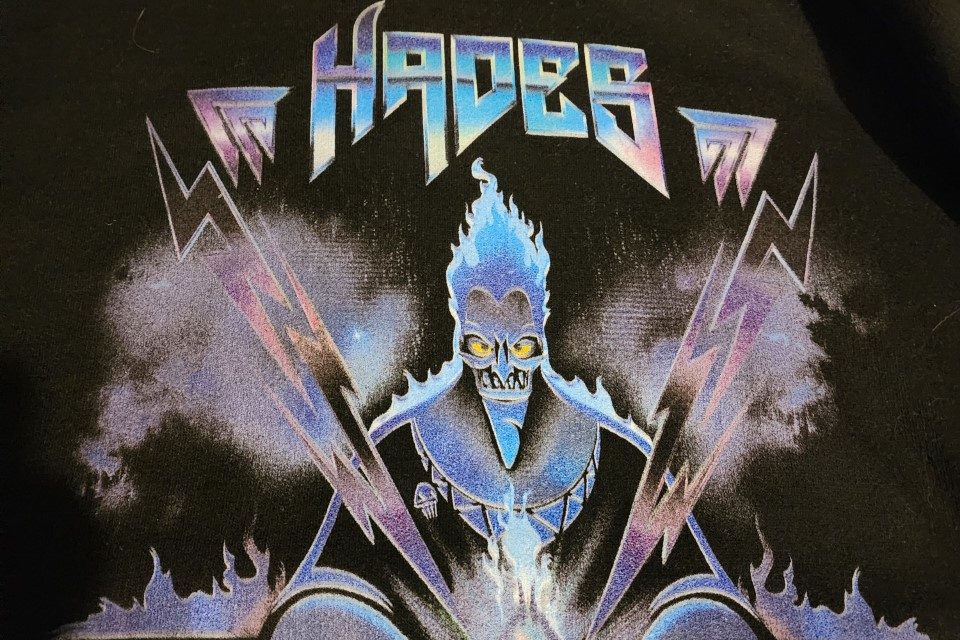 I made it through the day. I went to the gym early to avoid the Saturday morning nonsense and did my weight training workout and an hour of cardio on the elliptical. I then showered and got ready to go. Reed and I drove up to Grandma’s house and my father’s truck was there but if he was there he hid in his bedroom the whole time because we thankfully didn’t see him.

Grandma was quietly sitting in her armchair with the tv off, doing nothing. We greeted her and then I asked her why she was sitting there with the TV off and she said she couldn’t get the channel to work. Between Reed and I we got it on to the game show channel she wanted and we chatted with her between commercials during Super Password and the Newlywed Game.

Grandma has gotten very weak since the last time I saw her and could barely hand me the remote. She had a hard time talking or finding the right words and said she didn’t talk very much. I told her that was ok, I talk enough for the both of us. At one point I mentioned my diabetes and she said, “Oh, I didn’t know you had diabetes.” This is something we talk about every time I see her, though, it runs in our family and she got me a diabetic cookbook for Christmas one year.

She said her brother had visited and told her not to do radiation because it was awful, but it didn’t sound like she had too many other options for brain cancer at 83 years of age. They certainly didn’t want to operate. She has at least two upcoming doctor’s appointments I’m sure I’ll hear nothing about and I don’t know what they’ll be able to do for her. The difference just in the last few weeks is pretty startling. When we left I told her I loved her and I’d be thinking about her, but I doubt I’ll see her in person again. It would require making another appointment with her for a time and day, it would require navigating around my father, and who knows how much longer she has. Maybe I’m wrong. Hopefully, I’m wrong.

After about two hours of idle chit-chat and games shows we left and headed to the bookstore in town to browse for a little while. I didn’t get anything except some Edgar Allen Poe hairpins. We then headed down to Clackamas and walked around the mall, got some fun junk at Hot Topic, and had dinner at the Cheesecake Factory just because Reed had made a reservation there because he had planned for us to go down there. It wasn’t too bad but it was very crowded.

We came home after and the Hades hoodie I got myself came in the mail and it is awesome and cheered me up a bit. We watched drag race and headed off to bed. Tomorrow I meet with K to see if I’ve made any progress at the gym other than my 1-pound weight loss this week and hopefully I can also get some schoolwork done. The last two days have been a lot to deal with…