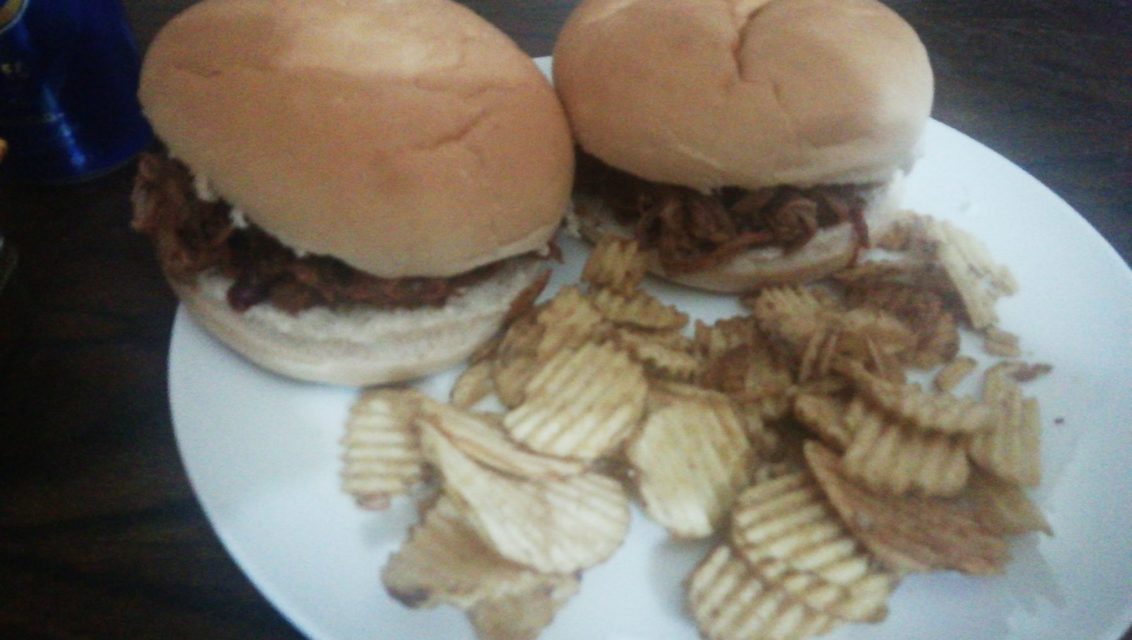 I made root beer pulled pork the other day.  I’ve been threatening to for a while now, so just decided to go for it.  It’s OK, but the recipe called for an entire bottle of BBQ sauce.  Sooooooo much BBQ sauce, it made it kinda sickly.

Might look for a different recipe and try again.

My bluetooth keyboard arrived yesterday.  I’m using it now.  It’s taking some getting used to, but it’s a lot easier than my USB one.

William Goldman has died.  I know everyone will talk about The Princess Bride and rightfully so, both book and film are amazing, But his adaptation of Misery was brilliant and All The Presidents Men somehow makes a tense thriller out of a story everyone knows.  If you’re at all into creative writing Adventures in a Screen Trade and What Lie Did I Tell? are essential reading.  RIP.

I’m likely going home for Christmas this year!  The past few years my mum and dad have come down to Gateshead straight after Christmas, but this year they are coming down before.  So, if I go home, they’ll be giving me a lift.  It all depends on if I have to sign on on Christmas Eve.

I’m also waiting on my work coach emailing me about a course.  It’s supposedly similar to the one I’m refusing to go on at Triage, despite his assurances that no-one else offered the course.

I don’t see cats. I just see pork and chips. Or crisps.

Those burger things look really good.  Maybe some mayo would make it better?