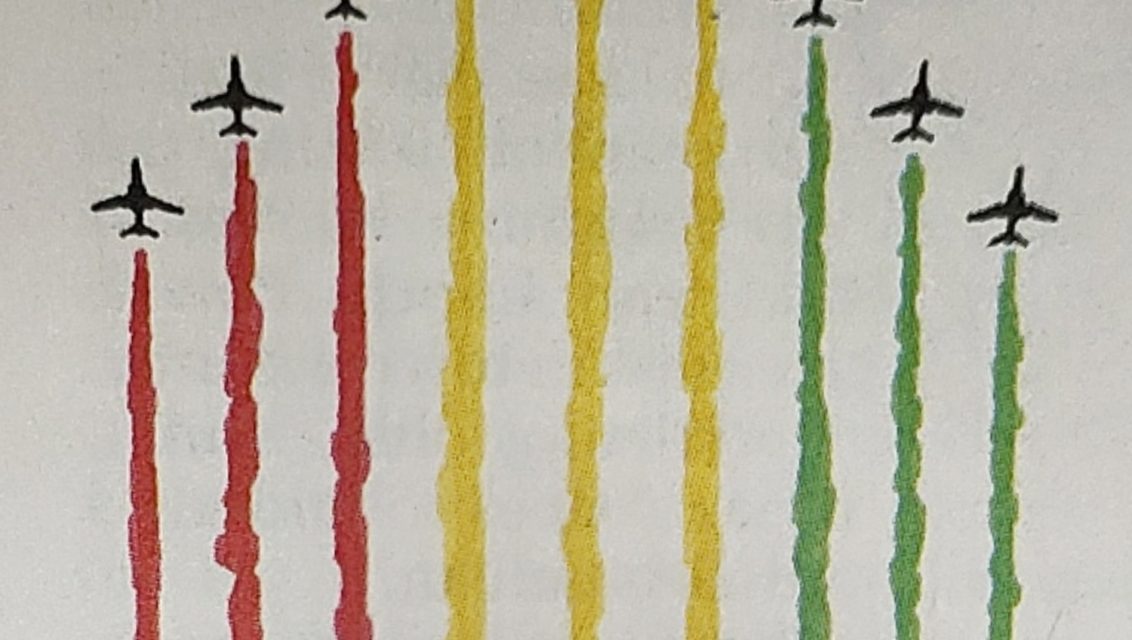 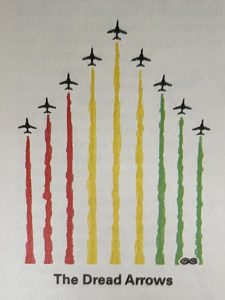 My parents were down here at the weekend.

Now, normally, they would spend most of their time in Gateshead and come through to Middlesbrough for a day.  This time, they decided to spend a few days in Gateshead and a few here (in a hotel, mercifully).

Also normally, they phone me the day before they come through to let me know what is happening.  I knew they’d be in Gateshead until Thursday at least, as that was my niece’s birthday.

Thursday came and went, no call.  I assumed they’d changed their mind and were staying in Gateshead and coming through for the day on Saturday.

Friday afternoon, dad calls.  He might be coming to pick me up and they might need me to take my laptop.  About 15 minutes later, he calls back.  He is coming to get me and I do need the laptop.  I get dressed, pack my laptop and head outside.  No sign of dad.  He calls again.  He put the wrong house number in the satnav.  I tell him the correct one.  about five minutes later, he calls back.  He’s one street down.  It’s a simple left and left again.  This takes him about five minutes.  Meanwhile, my mum has phoned to tell me to tell dad that the hotel has said if they cancel their booking, they’ll get a refund then they can rebook.  I tell dad this and he finally lets me in on what happened.

He booked the hotel for December.  He swears he didn’t.  I know he did.

Get to the hotel, fire up the laptop, connect to the internet, cancel the booking.  Try to book for the right weekend.  Not able to, showing no availability on three websites, one of which is the hotels one.  They finally got booked in and we went to the room, where dad asks me to book them in elsewhere for the next two nights.

I can’t blame them.  The hotel was dreadful, as was the room.  They actually framed a bit of the wallpaper on one of the walls and hung the frame on another wall.

So, i find them a place in Seaton Carew.  A bargain as well.  My mum wants to pay by PayPal and they assure each other it’s OK because the log in details are saved on my computer.

My mother has never used my laptop for anything at all.  Yet, because it’s the case on their one, they think it’s the case on mine as well.  I point out it’s not.  Dad goes to the car to get the notebook.

My mother is one of those people who writes down the log in details for every website she has to log into.  She has them all in a notebook.  Not only did they take the notebook with them, they decided to keep it in the car overnight.

Eventually got the hotel booked and they take me for something to eat and a well deserved pint.

Saturday lunchtime, dad calls, says they’ll pick me up about midday and that he’ll phone when they’re outside.  I get dressed and am just about to head outside to wait for them when dad calls again.  Jump in the car, head to Seaton Carew, find the hotel (it’s too early to check in) then through to Hartlepool for a bite to eat and a bit of a wander.  Back to the hotel.

Dad gets told where to go to park the car, we park up, grab their stuff and back round.  It’s one of those hotels with no reception.  Mum was supposed to have been emailed the combination needed to get their room key, but she didn’t.  I know this because I checked myself.  Phoned the guy, got the combination and got them into their room.  We sat their chatting for a while, went to Billingham for food then they took me home.

1pm, still hadn’t heard from them.  I try calling dad, straight to voicemail, doesn’t even ring.  Then mum calls from her phone.  They’re outside.  Get dressed, head to the car.  Dad’s phone is out of credit and he can’t make or receive calls.

We get into town and dad decides he wants to go to the bookies to put his bets on.  Insists that me and mum go where ever and he’ll catch up with us.  Me and mum wander round one shopping centre, go to another one so mum can get a radio (there’s no terrestrial TV in Hartlepool, for the same reason I don’t have any).  Then we go back to the bookies to get dad and he’s not there.

If you’re thinking that the combination of dad, on his own and us with no way of calling him means we’ve lost the bugger, congratulations, have a cookie.

We decide to head back to where the car is parked and hope he turns up at some point.  We find him, he’s going to the car to get something.  We’ll wait where we are.

At which point, mum decides to go for a wander.

Thankfully, she doesn’t go far, dad comes back and we go to the nearest pub for a sit down and a drink.  Dad starts messing about with his phone and muttering under his breath.  He topped it up, but he still can’t make calls.  I take his phone from him and reboot it.  Try calling my phone, it works.  I tell him what I did and him and mum think I’ve factory reset it.  Dad then starts moaning that he never had to do that before when he had a PAYG phone.

It’s at this moment, as I’m resisting the urge to point out that he hasn’t had a PAYG phone in about fifteen bloody years and things change, as mum is banging on about being offered additional data she doesn’t actually need for her phone that I have the following thought:

If I just kill them, right now, the police will agree that it’s justifiable homicide, but my siblings may well be upset with me.

We went to a shop mum wanted to go to, went for a carvery for dinner.  When mum and dad dropped me off, I didn’t go into the flat, I just headed straight to the pub.

Anyway, they’re back home now.  Before looking after them for a few days again, I’d prefer to deal with a bunch of hyperactive 3 year olds.  It has to be fucking easier.

Funny story.  It’s a wonder you managed to survive your childhood.  And now, you better move far, far away so as to avoid having to deal with them as they get older and need more care.  Fortunately, you have siblings who will probably take care of them.