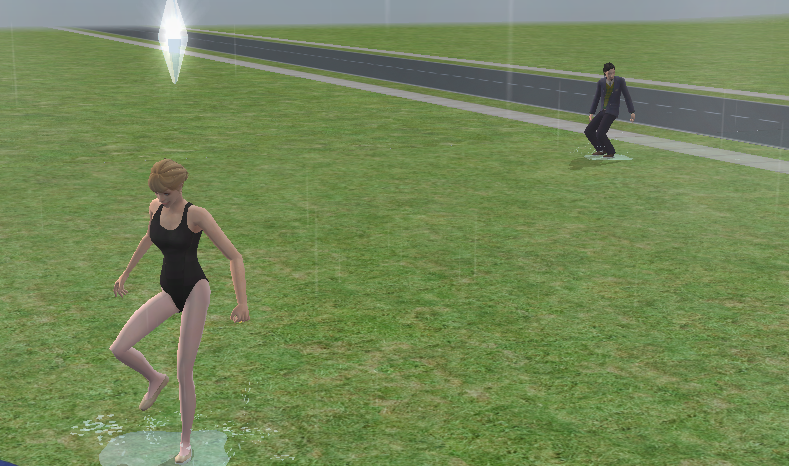 And both of my sims Leigh-Anne in the foreground, and Julien in the background, love playing in water in a t-storm… ಠ_ಠ Don’t ask why though. That’s Maxis logic for you.

Julien is a cook obviously, bc his bio says so… and it happens that Leigh loves black haired cooks! Yay! When I was making her in CAS, I had Julien in mind for her hubs. 🙂 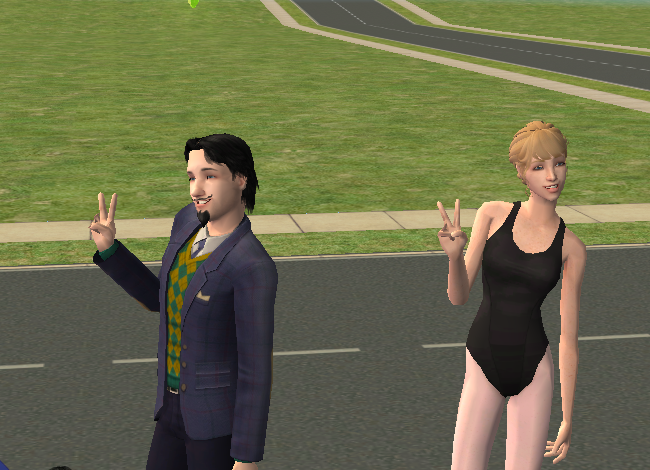 They got along famously… 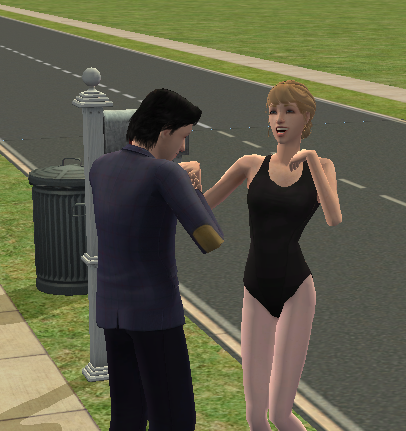 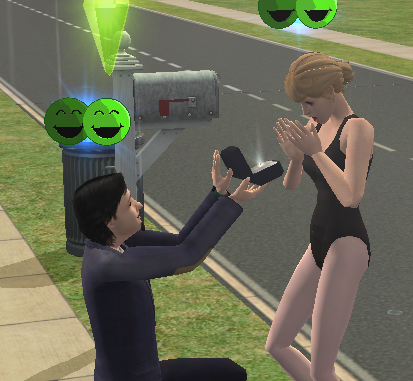 As Jase Robertson so aptly put it, “There’s no need to hunt, you’ve already trapped my heart” 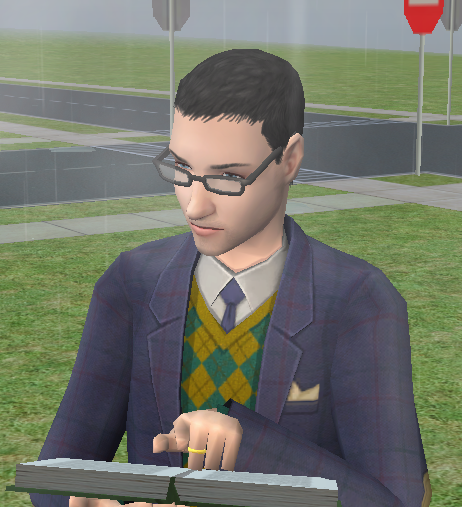 Forgot the fuzz but Julien looks a million times better. 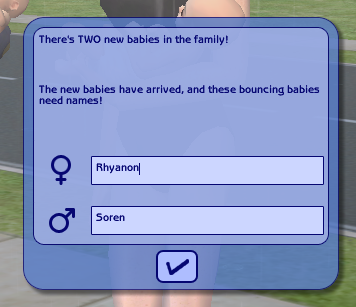 They had a set of fraternal twins! Woohoo! 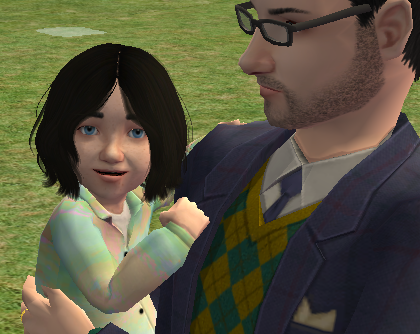 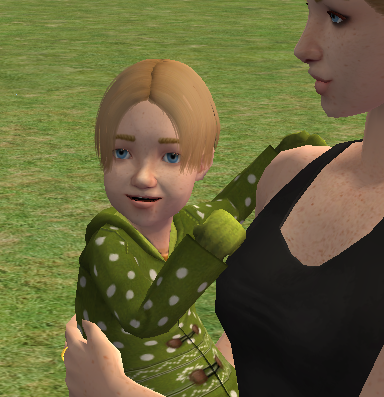 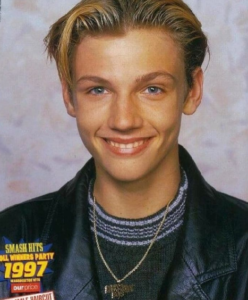 So.. watch this space beloveds.

Is this Sims 4? I used to be a huge Simmer back in the day. I miss it so bad. I would sit and play all day and night downloading installing etc… Sims 3 was my favorite going on safari and bringing back artifacts. I bought a laptop just for the use to play games and maybe start writing. I dont know. I was told I have to buy an external hard drive for my sims though. I miss them so much! Is that weird?

Have a good day!

@alluringnorthernbeauty love it!! i will look!!

You change diaries like I change clothes!!  Glad you friended me!!